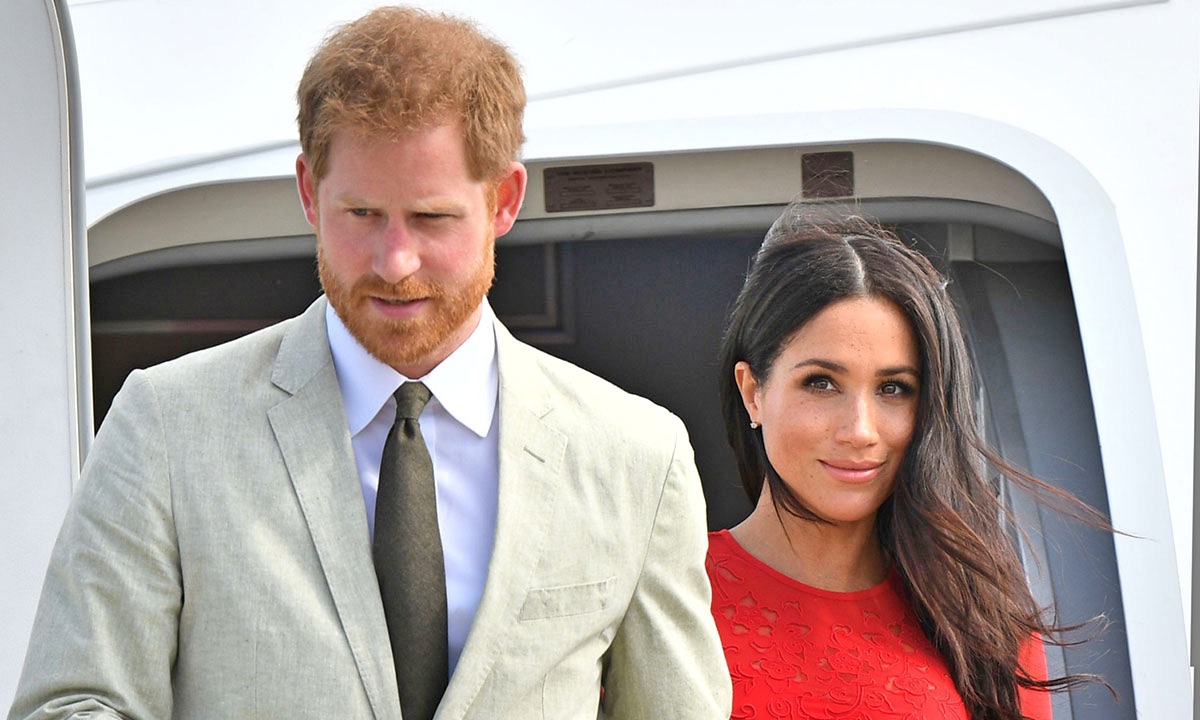 The Royals news and updates tease that an expert likened Prince Harry and Meghan Markle to petulant teenagers when they attended the Queen’s Platinum Jubilee. Angela Levin called out the Duke and Duchess of Sussex for being hypocritical during her Majesty’s milestone celebration.

In an interview with GB News, Levin referred to the couple as petulant teenagers when they left the Queen’s National Service of Thanksgiving early. She said the royal couple acted that way whenever they didn’t get what they wanted.

The event took place at St Paul’s Cathedral on June 3. During the celebration, a lot of people had their eyes on the royals. Both critics and royal fans alike took notice of their body language and mannerisms all throughout the celebration.

Levin explained, “They did leave early, they left before the pageant on Sunday. But they also didn’t go to anything else.”

“They wanted to stay together as a family. I mean, that’s a nonsense thing. You’re with your family the whole time, you don’t sort of use that as an excuse … I thought it was very poor show,” she added.

The Duke and The Duchess of Sussex’s Hypocritical Behavior

Levin also took a swipe at the Duke and Duchess for their hypocritical behavior. Followers of the royal family know that Prince Harry previously pointed out the safety issues he had in the U.K. But their actions when they were in the country didn’t affect their former claims. He and his wife were spotted rolling down their car windows to greet their fans. If they didn’t feel safe in the U.K., they wouldn’t have done that. 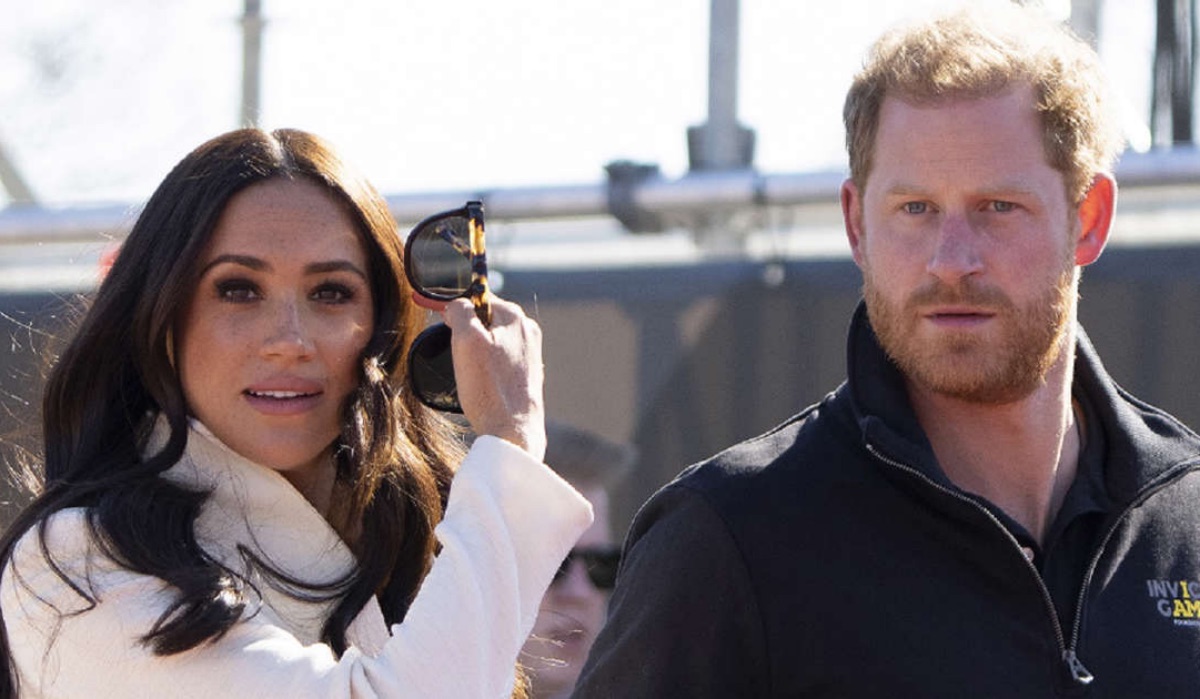 Levin pointed out that Prince Harry made a huge fuss about his protection in the country. He even sued the home office because they didn’t give him enough protection. So, when they traveled to the U.K., they were transported in a car with black windows so nobody would know who was inside. But the couple purposefully rolled down the windows and started waving at people. Levin felt that their actions just showed that they couldn’t stand not being in the spotlight.

Why Did Prince Harry, Meghan Markle, and Their Kids Spend Little Time With The Queen?

Rumors have been spreading that the Queen reportedly spent only 15 minutes with Prince Harry, Meghan Markle, and their children during the celebration of her platinum Jubilee. A report by US Weekly clarified that the limited interaction wasn’t brought on by family tension. It’s just that her Majesty has to preserve her strength given that she’s going through some health concerns lately.