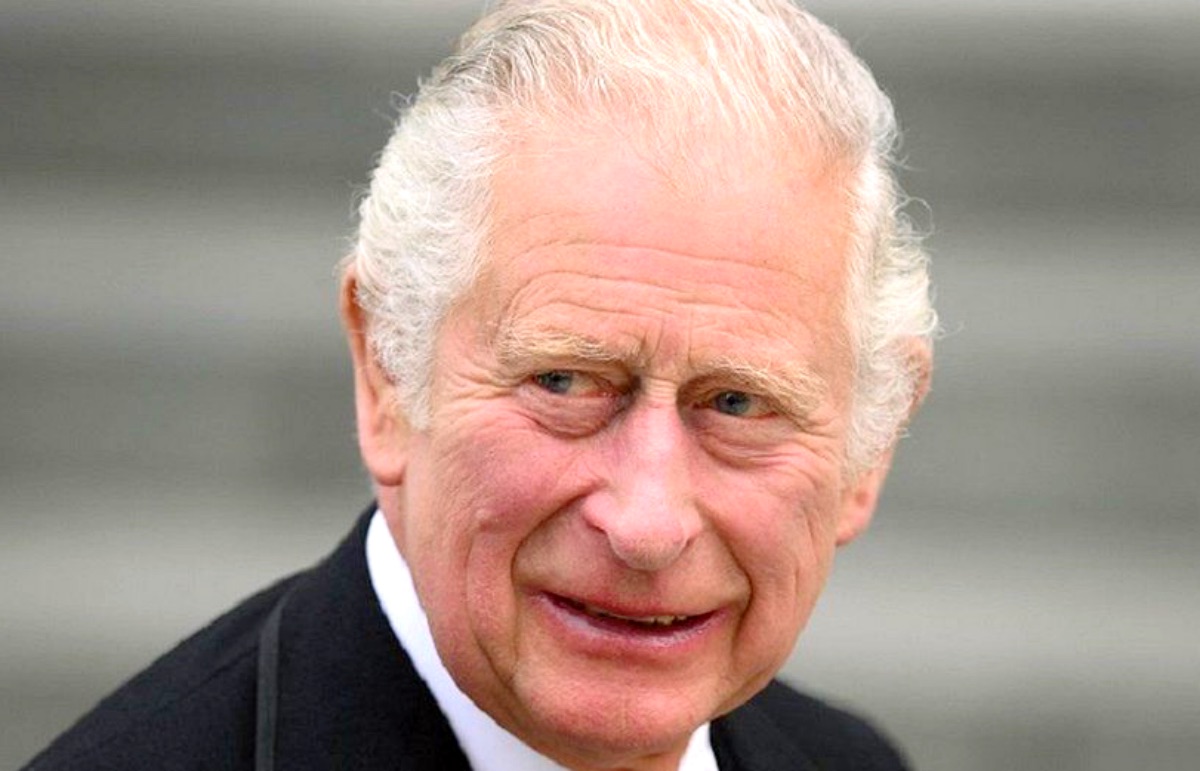 Tensions have remained high between the Sussexes and members of the Royal Family since Prince Harry and Meghan Markle left the UK for California in 2020. However, last month, during the Queen’s Platinum Jubilee celebrations, according to Yahoo! News, it seemed, at least to some, that those fractured relationships were set aside as the Sussexes met with members of the Royal Family.

Now, a royal expert is claiming that Prince Charles is ready to “start healing” the rift. Continue reading and we’ll fill you in on the details.

Following the royal couple’s reunion with Prince Charles and Camilla, Duchess of Cornwall at Clarence House, Prince Charles is reportedly eager to repair his relationship with his son. “I do know that Charles absolutely wants to start healing that fractured relationship with Harry,” said royal author Katie Nicholl to Entertainment Tonight recently. 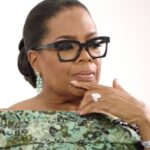 Nicholl described the father and son reunion as “very much the beginning” of Charles and Harry’s path to reconciliation, adding that that day “paved the way for some more conciliatory talks.”

Pop Culture reports that the 73-year-old Heir Apparent “loves” his youngest son and “wants to forgive [Harry] for everything.” Nicholl explained that Charles hopes to “repair” the relationship and wants to see his grandkids more often.

“It may mean a few more transatlantic trips, but he wants to enjoy this experience,” said Nicholl. 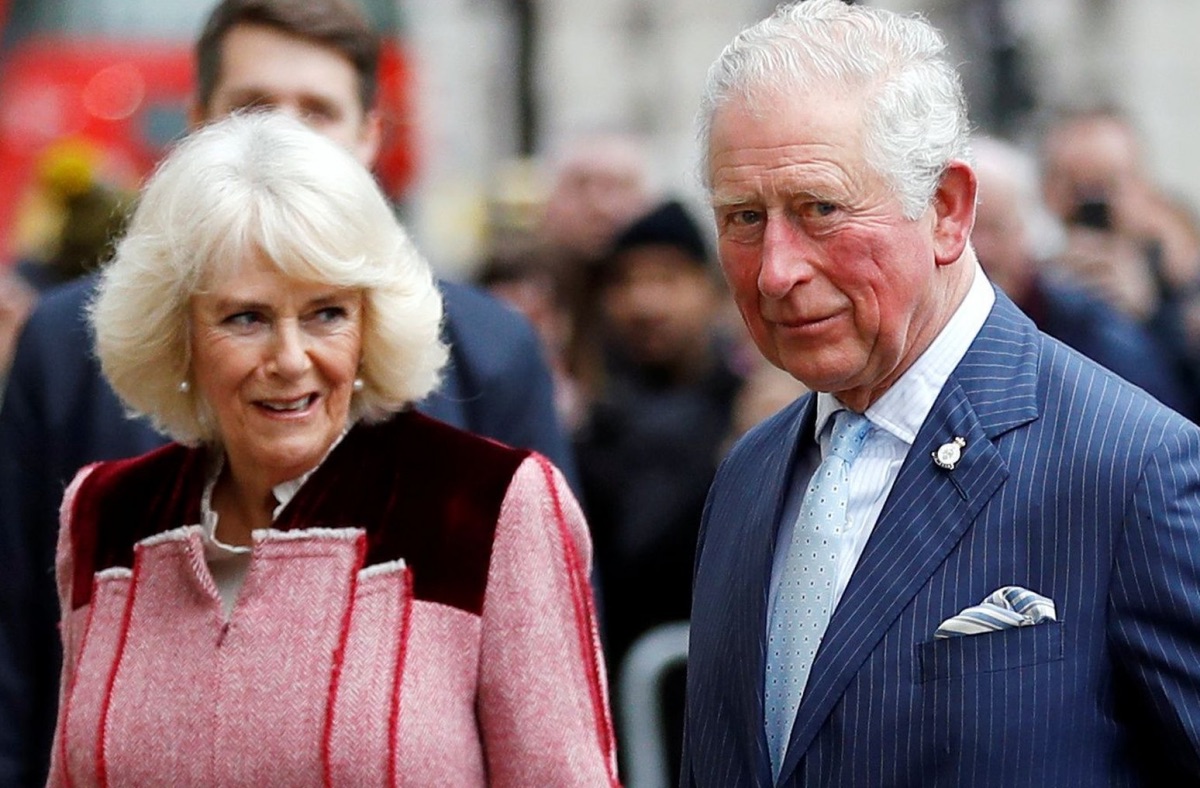 Harry and Meghan’s daughter, Lilibet, celebrated her first birthday during the family’s UK trip for the Queen’s Jubilee. The Sussexes released a photo taken at the celebration for the milestone that took place at the Sussex’s Frogmore Cottage.

For the event the duke and duchess invited close friends for a “casual, intimate” picnic, a spokesperson for the family told PEOPLE. The toddler’s birthday cake was made by Claire Ptak of East London’s Violet Bakery who also made the couple’s wedding cake in 2018.

t was reported earlier in the year that Harry and Meghan had renewed their lease to Frogmore Cottage which led some to speculate that they had plans to return to the UK more frequently. Be sure and stay up to date on all Royal Family News and return here often for more news and updates.