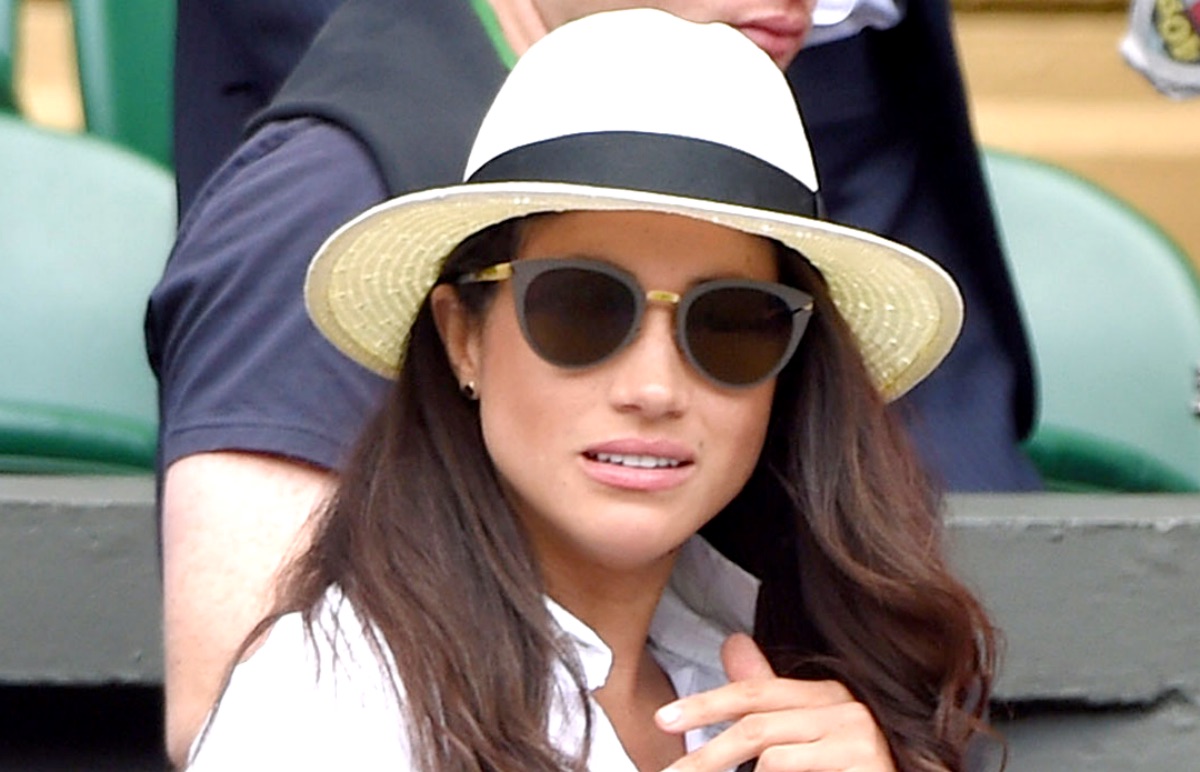 Oy, fans are saying that Meghan joining Harry and his polo teammates for a snap with their trophy was awkward. While there was a bit of an issue trying to get everyone to position just right for the camera, the Duchess’ smile never slipped.

The Duchess was also dragged for trying to take a wooden box from one of her husband’s teammates and, instead, getting a big no.

Before taking her place at the center of the group, Meghan gave each player a continental style peck, before giving Harry a quick kiss. The Duchess, who was wearing an enormous black sunhat and polka dot top, also congratulated the team for their win.

After her quick kiss with Harry, she pulled down the brim of her hat and moved to Harry’s left as he turned away. She then touched his arm to call his attention and quickly wiped a red lipstick smudge off his lips. 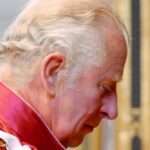 The move was called a “nurturing” one by a body language expert, who said it showed that Meghan has become the “dominant” one in the relationship.

Judi James said: “What I love is she still gets lipstick on her husband’s face and then she takes this almost parental role of wiping it off in front of everybody. This gesture is quite nurturing.

“It’s a bit like your mum dropping you off at the school gates and getting a hanky out at the last minute and wiping your face with it. 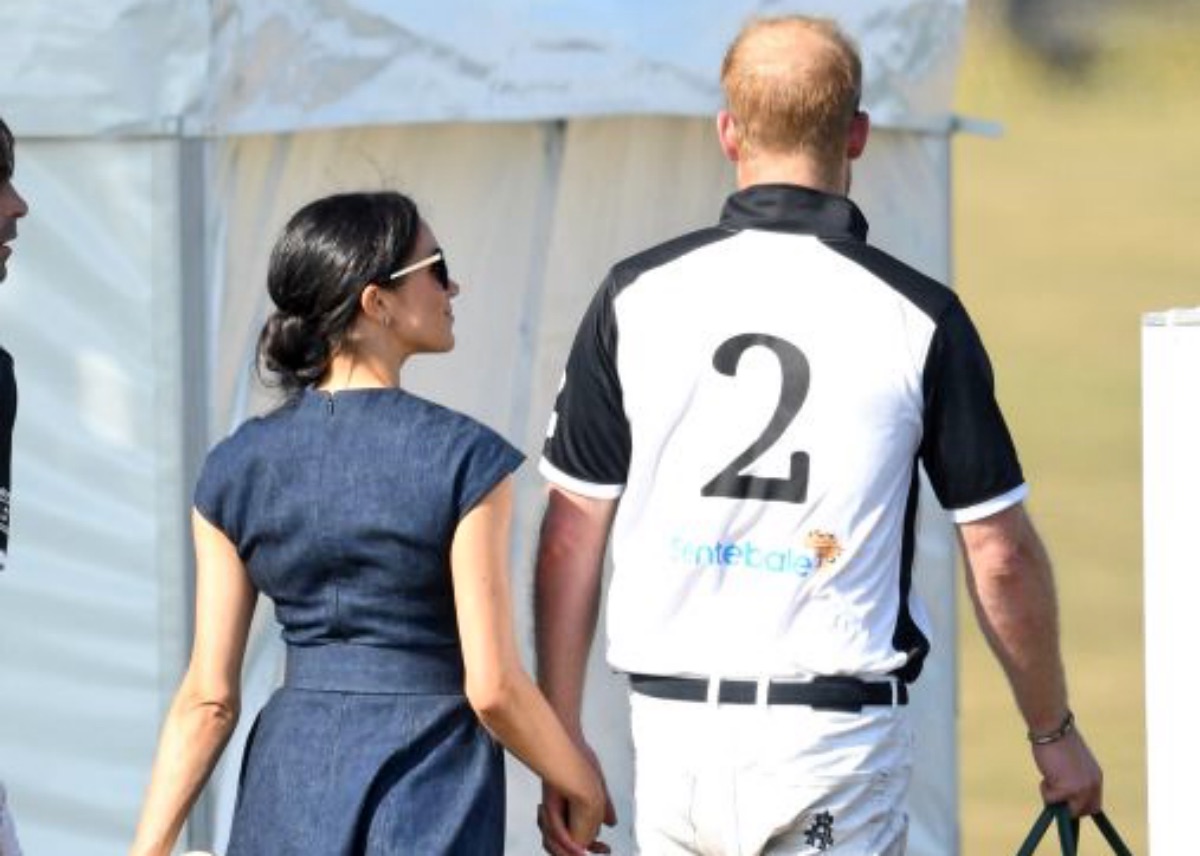 So, we are seeing a dominant Meghan. Still very loving but very much more in control here now.”

On the other hand, some fans thought that Meghan wiping Harry’s face was a cringey moment, with a royal expert saying that it would have been better if she alerted Harry to clean it himself.

Angela Levin tweeted: What sort of woman would wipe their husband’s face during a public outing when crowds were looking? Wouldn’t a quick whisper do to let him do it himself?”