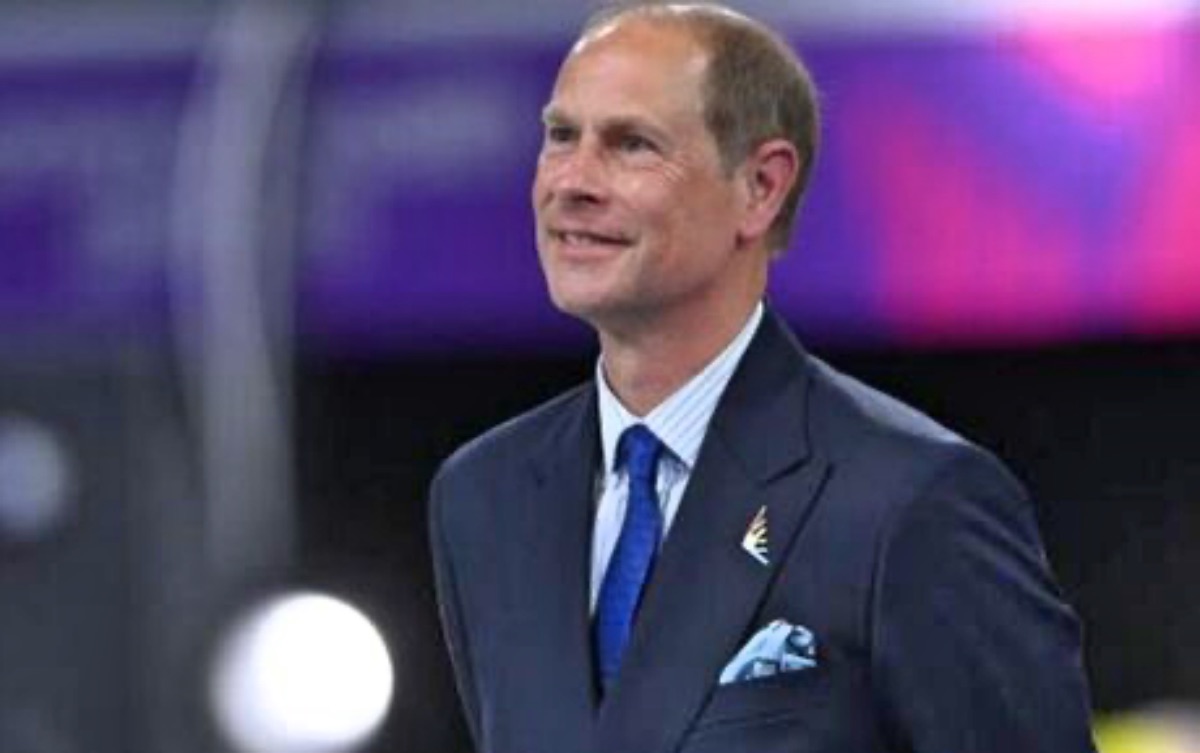 The Earl of Wessex is being praised for his elegant Commonwealth Games closing speech.

He also sent in a message during the Games Opening Ceremony, welcoming and thanking all the “athletes, officials, spectators and visitors”. He concluded the message by saying, “Whatever your role or involvement, I hope you have an experience of a lifetime and enjoy every moment.”

On Monday, Prince Edward, 58, delivered a keynote speech as the 22nd Commonwealth Games was brought to a close in Birmingham on Monday, August 8. He praised everyone involved for contributing to the overall success of the events. 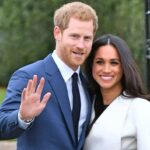 He said: “You have inspired us and hopefully future generations. You have also demonstrated what unites us. Thank you, Birmingham and the West Midlands.”

The Earl added: “Every four years, we endeavour to come together to celebrate our Commonwealth through sport.

“Thanks to the manner, style and enthusiasm with which you have competed, officiated, supported, organised and volunteered, you have, once again, brought the spirit and values of the Commonwealth to life.” 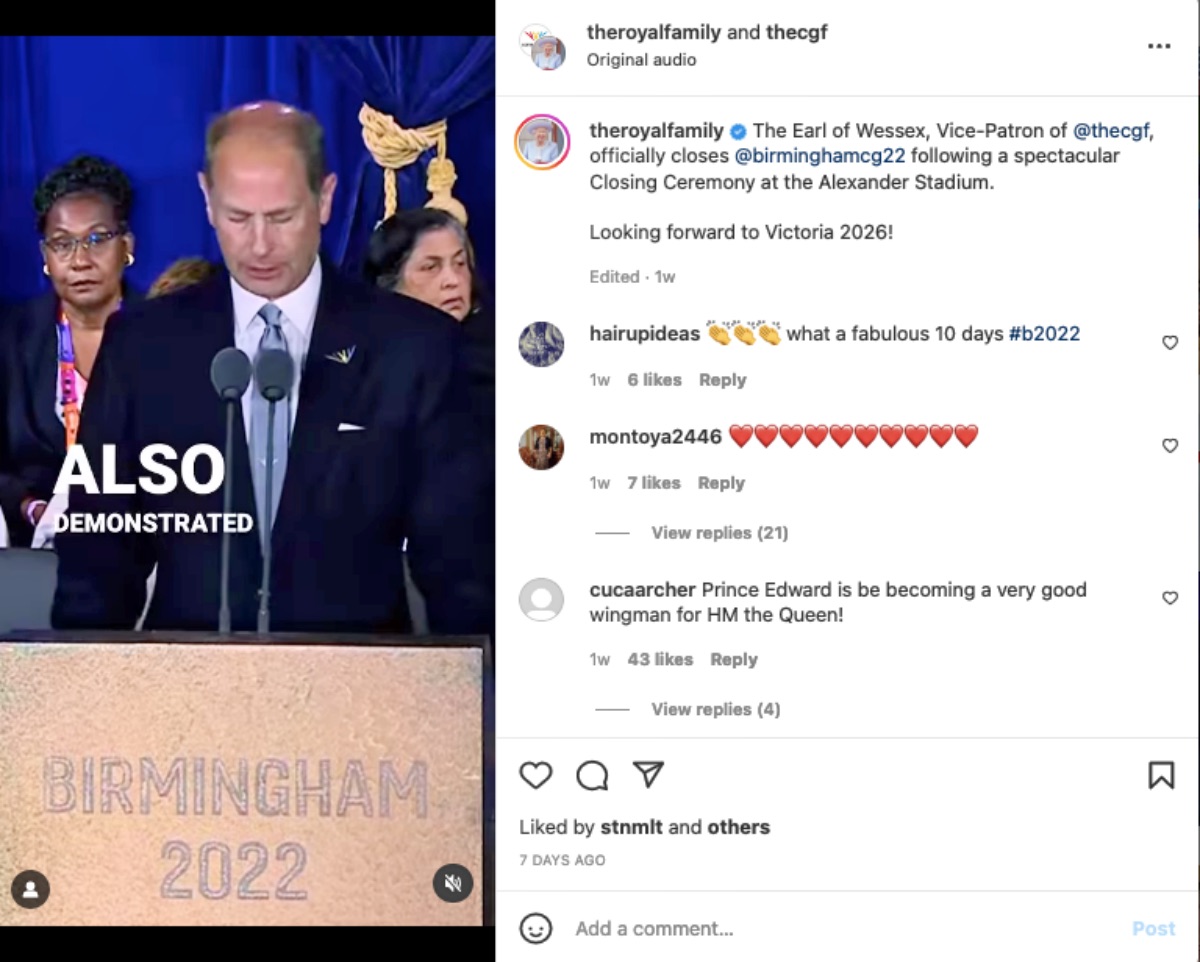 Following Edward’s speech at the event, fans praised him for stepping up in the absence of the Queen.

A royal fan wrote: “Prince Edward is becoming a very good wingman for HM the Queen!”

While another cheered: “You do yourself and the royal family a great deal of pride.”

Other fans chimed in, saying that he’s “a fine representative of the Royal Family”.

Some said the “elegant” Earl of Wessex should take over his late father’s title as the Duke of Edinburgh “as his father wished.”