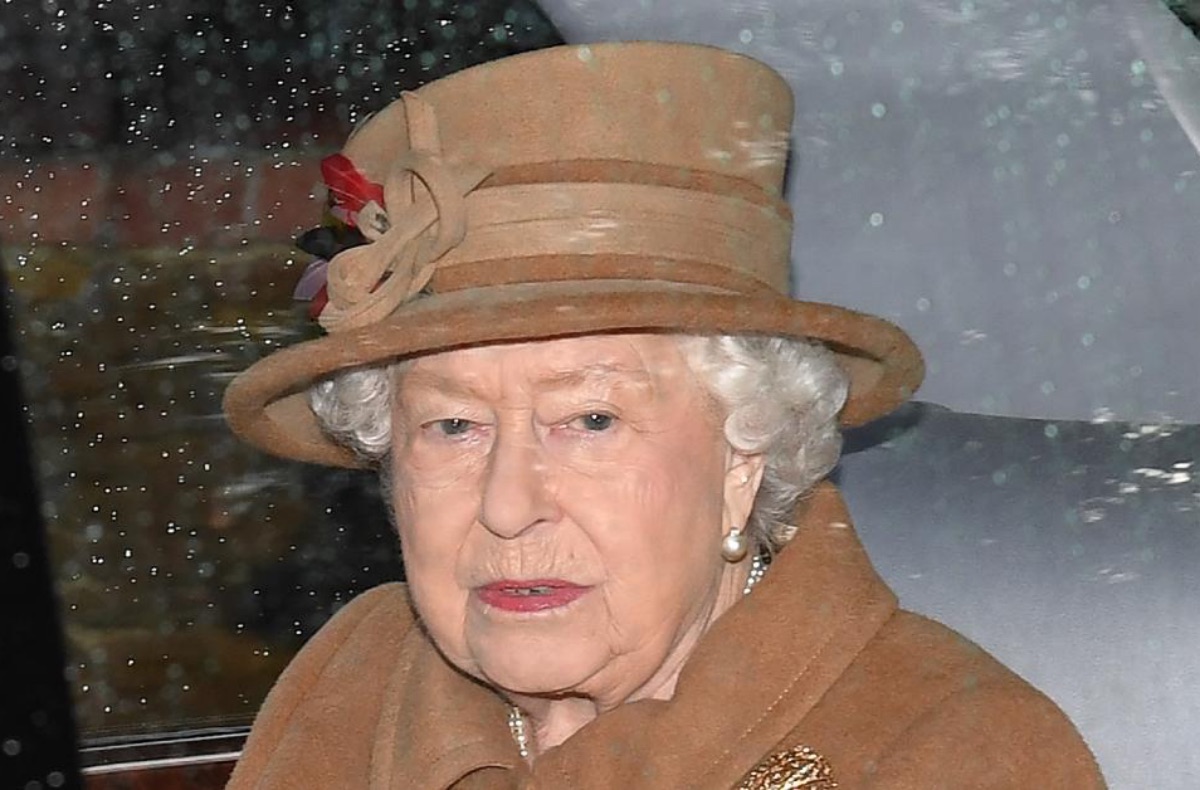 It hasn’t been an easy year for Her Majesty, who lost her husband in April with one of her beautiful Dorgi passing away a few weeks later.

But apart from the losses, this year has probably been a hard one for the 95-year-old as she saw her grandson Harry and his wife Meghan accuse the Royal Family of neglect and racism, among other things, and her third child Andrew’s lawsuit at a New York City court.

The Queen has often spoken of her annus horribilis year and this year will probably not be that far behind.

However tough the year might have been so far, she’s looking forward to rounding it out with a grand family Christmas. Preparations are already underway at the Sandringham estate, but the Queen recently suffered another loss as one of her dearest friends passed away on Friday. 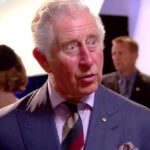 Queen in Mourning as Close Friend and Confidante Passed Away

Ann Fortune Fitzroy, the Duchess of Grafton, recently passed away at the age of 101, leaving the Queen once again heartbroken over the loss of a loved one.

Fortune served the Royal Household for the Monarch’s entire 69-year reign. Her Majesty is also the godmother to Fortune’s second daughter, Lady Virginia FitzRoy, in 1954.

The Duchess is one of a very few people who have had a long-standing and close friendship with the Monarch. 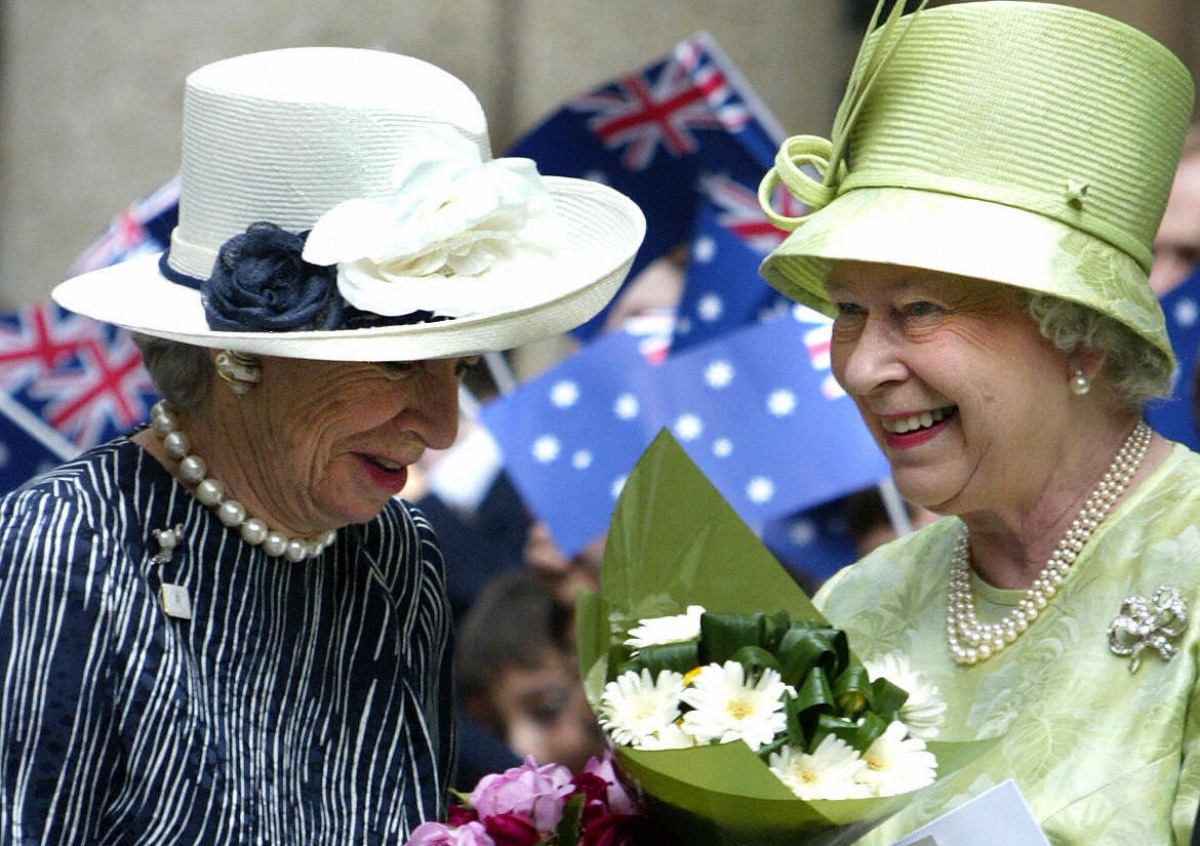 She was one of only two Mistress of the Robes during the Queen’s long reign – formerly a role wielding responsibility for the Monarch’s clothes and jewelry. The title is now mostly honorary, but the Mistress of the Robes – even though more invisible – still lends a special hand to the Queen through close friendship.

Fortune is best known for her faultless execution of her duties and for how she refrained from opening up about her responsibilities within the Royal Household in depth.

The recently deceased Duchess was appointed the Dame Cross of the Royal Victorian Order in 1980 – an award created personally by the Queen for services rendered to the Sovereign.