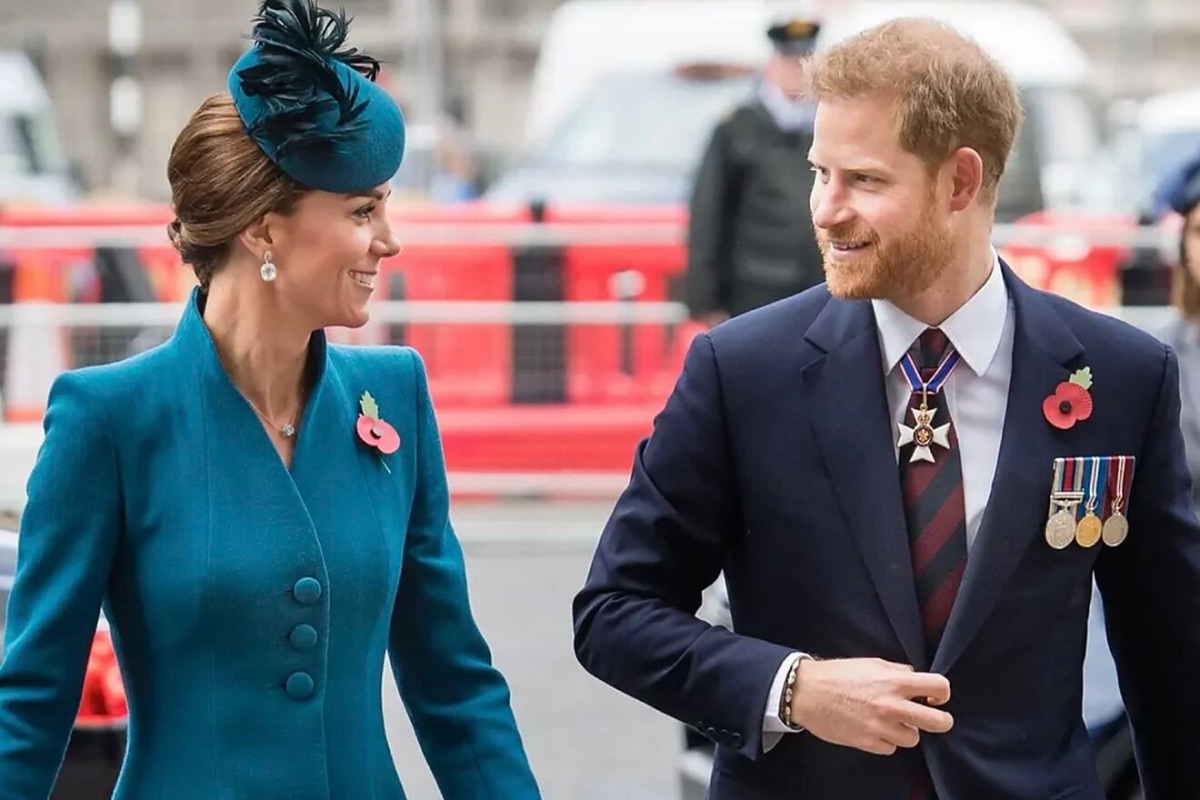 Royal news and updates tease that Harry and Meghan are being criticized over the “completely unnecessary” move they made against Kate Middleton. The couple’s second installment for their Netflix docuseries drops on Thursday, December 15, which clashes with Kate Middleton’s carol service for the Queen.

“Catherine is made of sterling stuff, she wouldn’t be watching it or talking about it, but the fact that Harry and Meghan chose that date speaks for itself it is completely unnecessary,” royal expert Angela Levin said in an interview with The Sun Online.

She added that their actions reflect on the Duke and Duchess of Sussex and not on the Princess of Wales.

The couple has dropped scathing allegations against the royal family in their Netflix docuseries. In the new trailer for the upcoming episodes, Harry says that people were “happy to lie” to protect his brother, but they were never willing “to tell the truth for them.” 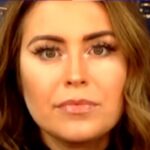 “I wonder what would’ve happened to us had we not got out when we did,” Harry says. Meghan added that their security was being pulled, and everyone knew where they were.

“I wasn’t being thrown to the wolves, I was being fed to the wolves,” Meghan says after Harry finally declares that they had to get out of there during that time.

A source close to the palace said that the royal family wouldn’t get involved or prepare for a battle against Harry and Meghan. That’s what the couple wants, and the palace won’t give in to it, the insider added. 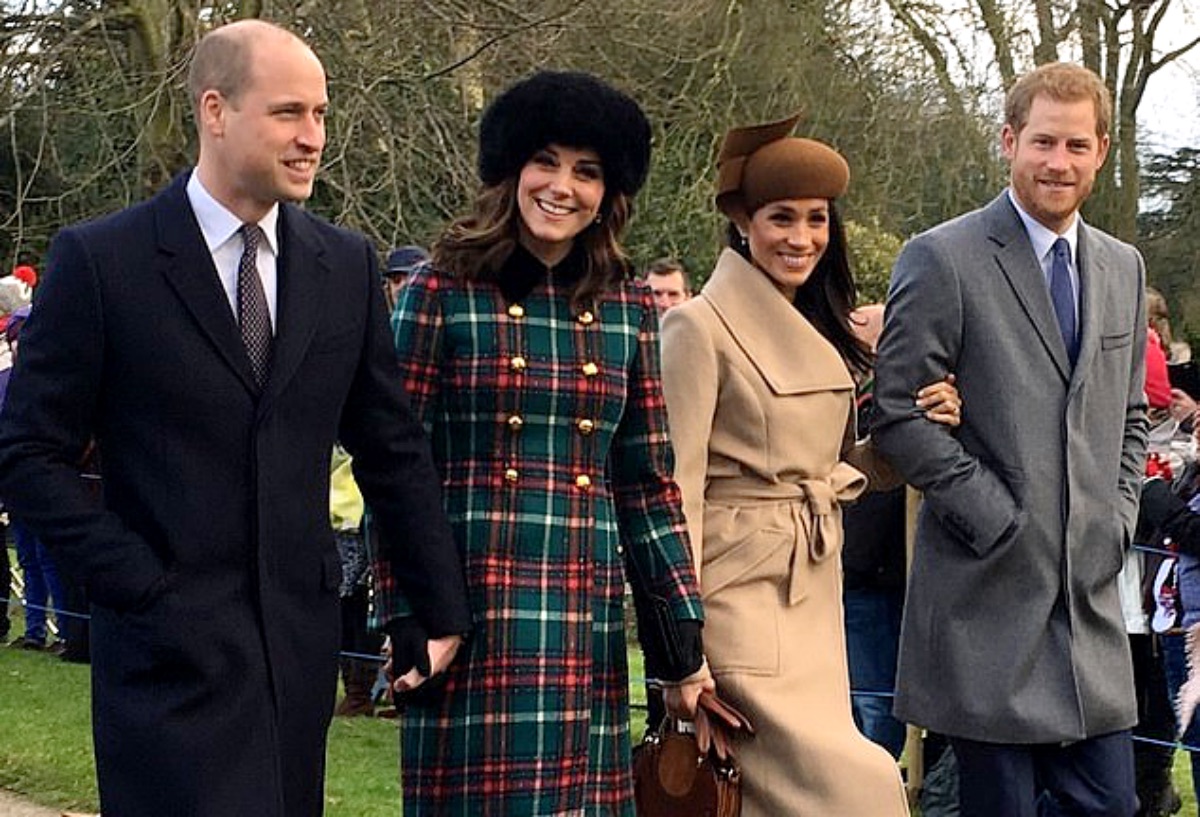 The Duke and Duchess of Sussex worked with Netflix on a docu-series that will let the public take a sneak peek at their personal lives as part of the royal family and after they stepped down from their royal duties.

Currently, Harry’s relationship with King Charles and Prince William remains strained. It will take a long time before there’s harmony because there’s still a lot of anger between them.

“The door [to reconciliation] is always open where the King is concerned, and he would certainly rescue the situation if he could. He would love this to stop,” a source revealed.

A palace insider said that Prince William and Princess Kate are avoiding the Netflix docuseries, and they’re having their aids watch them instead.