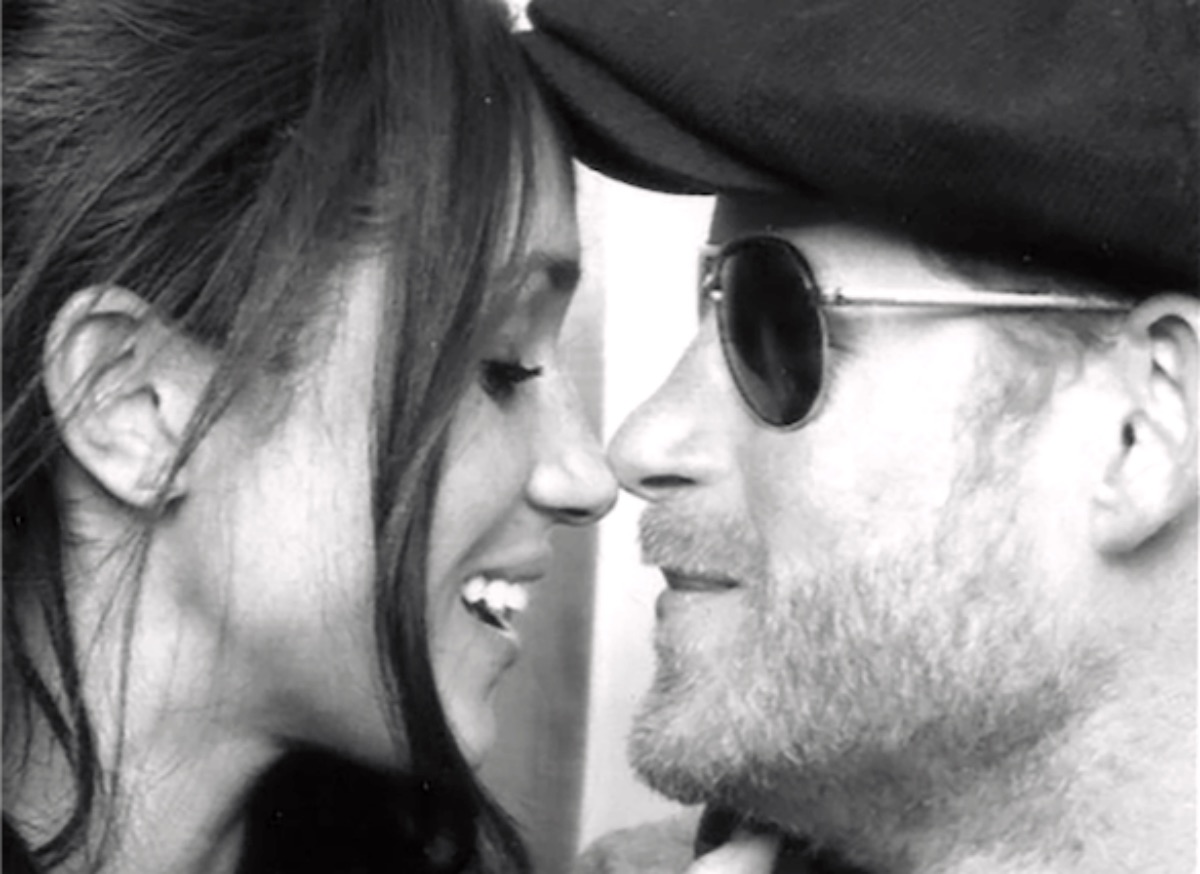 Royal news and updates reveal that Harry & Meghan docuseries has surpassed The Crown in ratings on Netflix. The documentary raked twice the number of viewers who tuned in to watch the latter.

Meanwhile, the second episode was watched by 1.5 million while 800,000 viewers tuned in to the third episode on the day of the docuseries’ release. Harry & Meghan drew flack even before it was aired, but based on the numbers, a lot of people tuned in to watch. 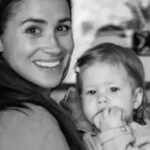 The independent rating body called Barb, which started to monitor Netflix in October, released the viewing figures. The numbers could be much higher since it only took into account the number of viewers who watched the documentary on television. The number could be much higher if other mediums, such as laptops, tablets, and smartphones, are considered.

On the official Twitter account of Netflix, the streaming giant announced the release date of its next installment of episodes.

“Harry and Meghan reminisce about their whirlwind first dance as husband and wife. Volume I: Now Streaming. Volume II: December 15,” Netflix wrote in the caption of a tweet that featured a teaser trailer for the second volume of Harry and Meghan’s Netflix documentary.

Meghan Markle and Prince Harry’s global press secretary addressed the claims that the couple stepped down as senior royals for privacy reasons. 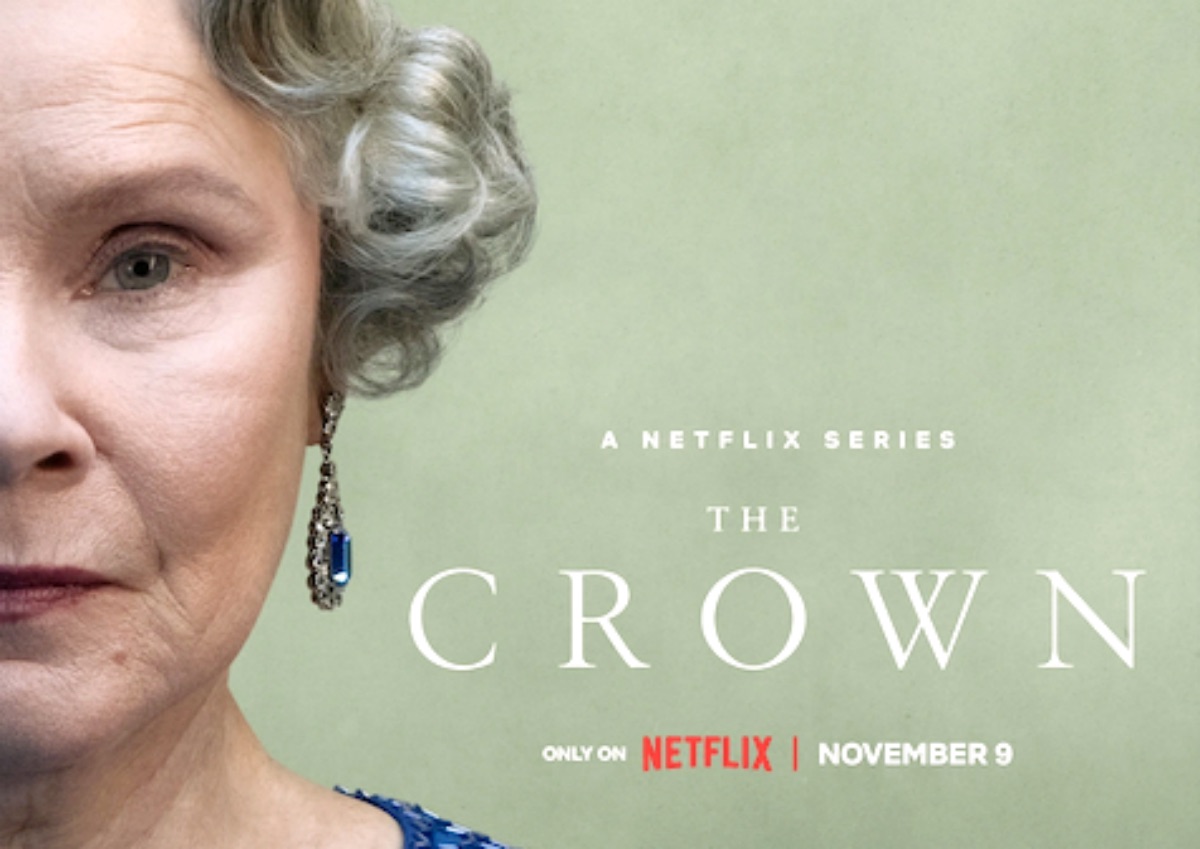 “The Duke and Duchess have never cited privacy as the reason for stepping back,” per the statement.

Followers of the royal family may recall that the pair announced their decision to step down as working senior royals in January 2020.

“This distorted narrative was intended to trap the couple into silence. In fact, their statement announcing their decision to step back mentions nothing of privacy and reiterates their desire to continue their roles and public duties. Any suggestion otherwise speaks to a key point of this series,” the statement reads.

Their Global Press Secretary added that the couple wants to share their story, but the tabloids are creating “an entirely untrue narrative that permeates press coverage and public opinion… The facts are right in front of them.”