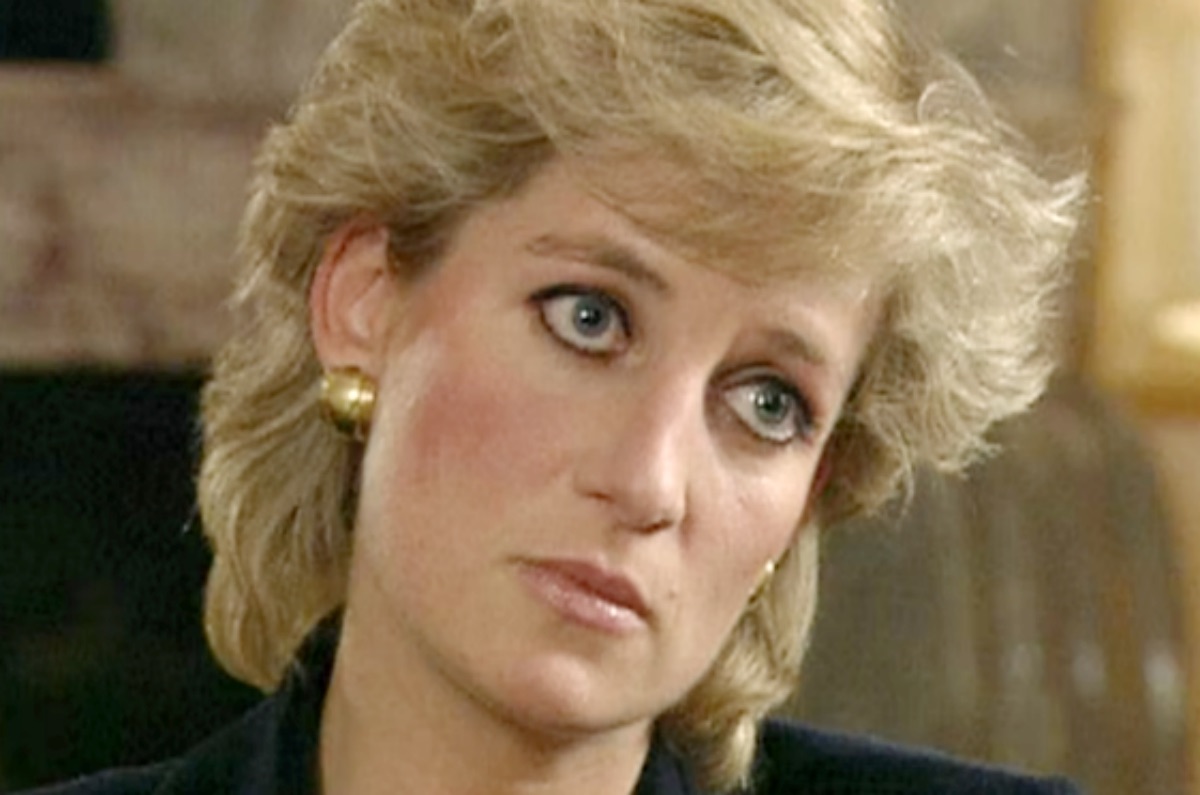 The Royals news and updates tease that the creators of the controversial documentary about Princess Diana stand by their decision to use her infamous BBC Panorama interview despite Prince William’s wishes. The Duke of Cambridge firmly believes that the media should never allow the clip to be shown again.

The documentary, titled The Princess, aired on HBO on August 13. It featured the life and death of Princess Diana. But it also included a clip from Prince Diana’s interview with BBC Panorama in 1995.

In the interview, Princess Diana said “there were three people” in her marriage. It seemed like she inferred Prince Charles and Camilla Parker Bowles. The late princess also opened up about how unhappy she was in the royal family. She also questioned Prince Charles’ ascension. 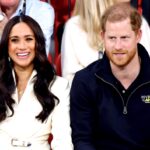 Prince William was vocal about his disapproval of the interview. He called out the deceptive practices that resulted in the creation of the Panorama program. In 2021, the Duke of Cambridge said that the interview should never be made public ever again.

“It is my firm view that this Panorama programme holds no legitimacy and should never be aired again,” Prince William said. 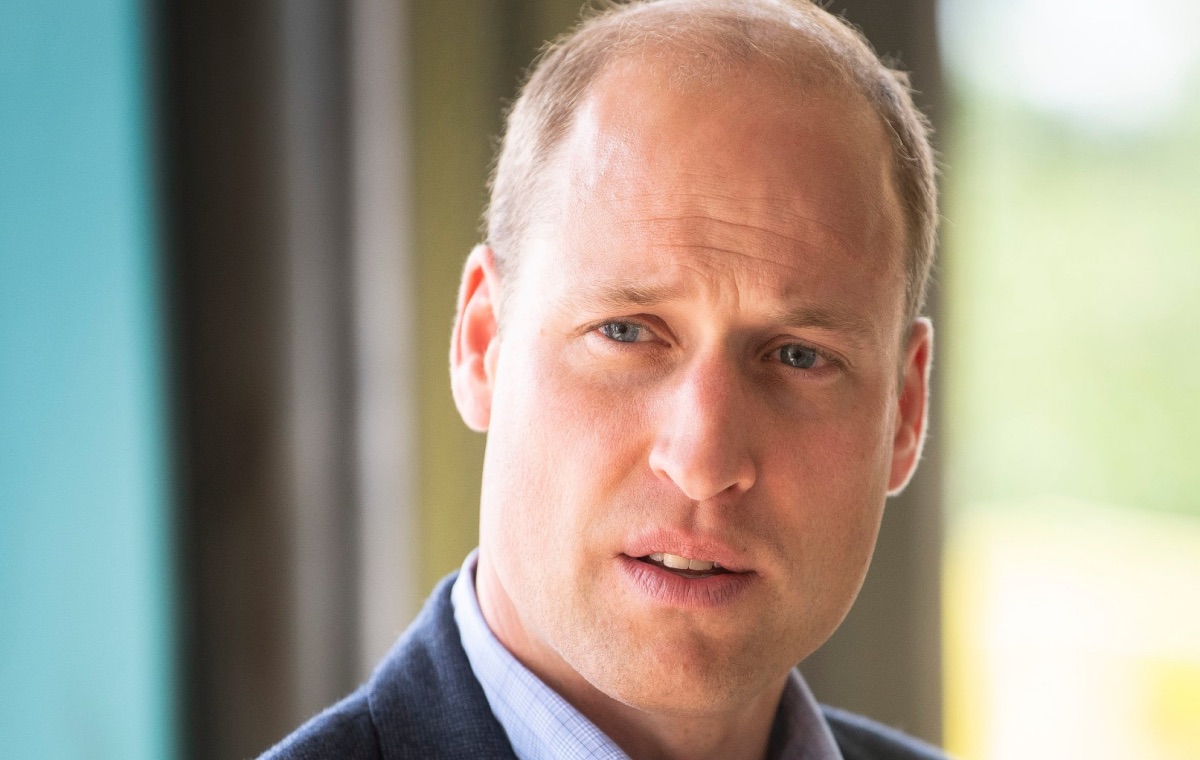 He called the findings of the inquiry “extremely concerning.” He was concerned that BBC employees lied and used fake documents to secure the interview. He also noted that they made false claims about the royal family, which fuelled her paranoia.

They “displayed woeful incompetence when investigating complaints and concerns about the programme, and were evasive in their reporting to the media and covered up what they knew from their internal investigation.”

The Princess Creators Defend The Use Of The Interview

In an interview with PEOPLE, a spokesperson for The Princess said “This feature documentary tells the story of Princess Diana exclusively through archive footage from the time, without commentary from today. This interview is shown briefly, in context, as a moment of historical record.”