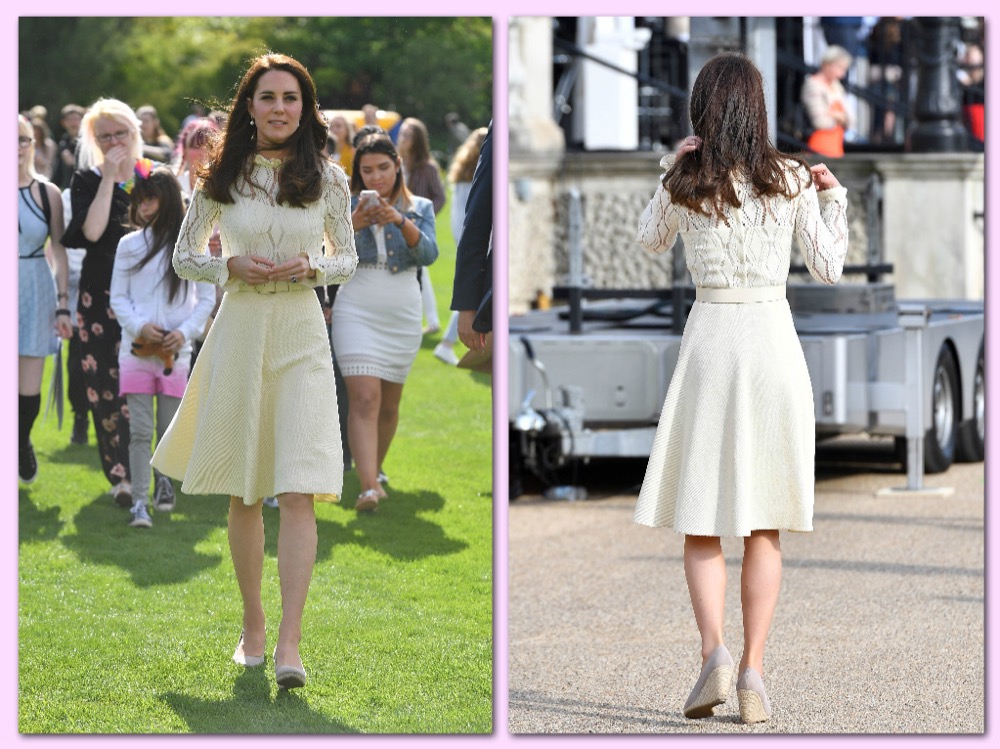 It looks like Kate Middleton has managed to do it again with the ‘Kate Effect.’ The Duchess of Cambridge recently wore a stylish pair of summer wedges and now fashionistas from both sides of the pond want to get their hands on them.

According to reports, the Duchess was spotted wearing a pair of $58 wedges from L.K. Bennett and luckily for her fans, they are back in stock. The Monsoon espadrille wedges that Kate wore last year was out of stock for months but now they’re available online and at retailers that sell L.K. Bennett worldwide. Unfortunately fans will have to act fast if they want to get their hands on a pair as several different sizes have already sold out online. 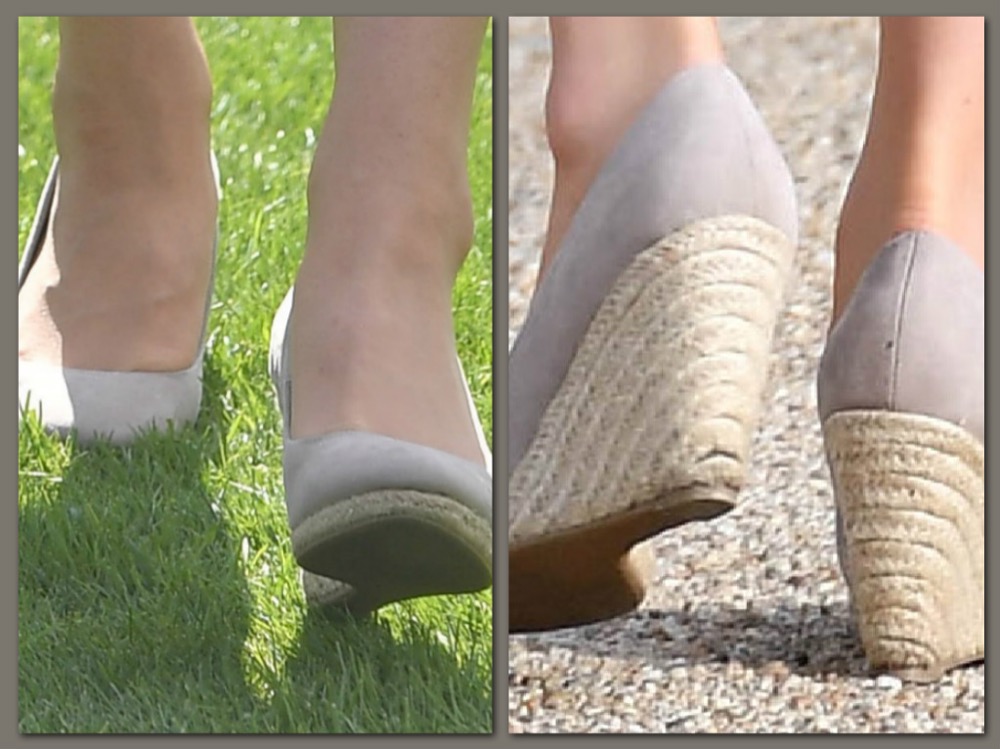 Of course, this isn’t the first time that Kate has managed to make stylish women from all over the world go gaga with her dresses, shoes and accessories. Earlier this summer fans went nuts over a pair of $50 Superega white sneakers that she wore during a royal engagement back in May. Kate wore the super comfortable White 2750 Cotu Classic Superga shoes. They sold out within hours after she was photographed wearing them in a black-and-white family portrait with Prince William and their children for a British GQ photo shoot.

If that weren’t enough, some of the biggest couture brands in the fashion world are putting Kate’s name on their most popular pieces. Dolce & Gabbana recently rebranded one of their best-selling dresses after the Duchess herself. She wore their georgette-trimmed crepe mini dress during her Royal Tour of Canada with Prince William last fall. The dress features an embroidered pocket-watch design, puffed sleeves, and a small bow tie. It’s been since restocked as ‘The Middleton’ dress.

It’s no wonder that so many people want to copy Kate’s style as she’s long been considered one of the most fashionable women in the world! In the meantime, don’t forget to check back with The Royal Princesses for all the latest news and updates on Kate Middleton and all of your favorite royals right here.