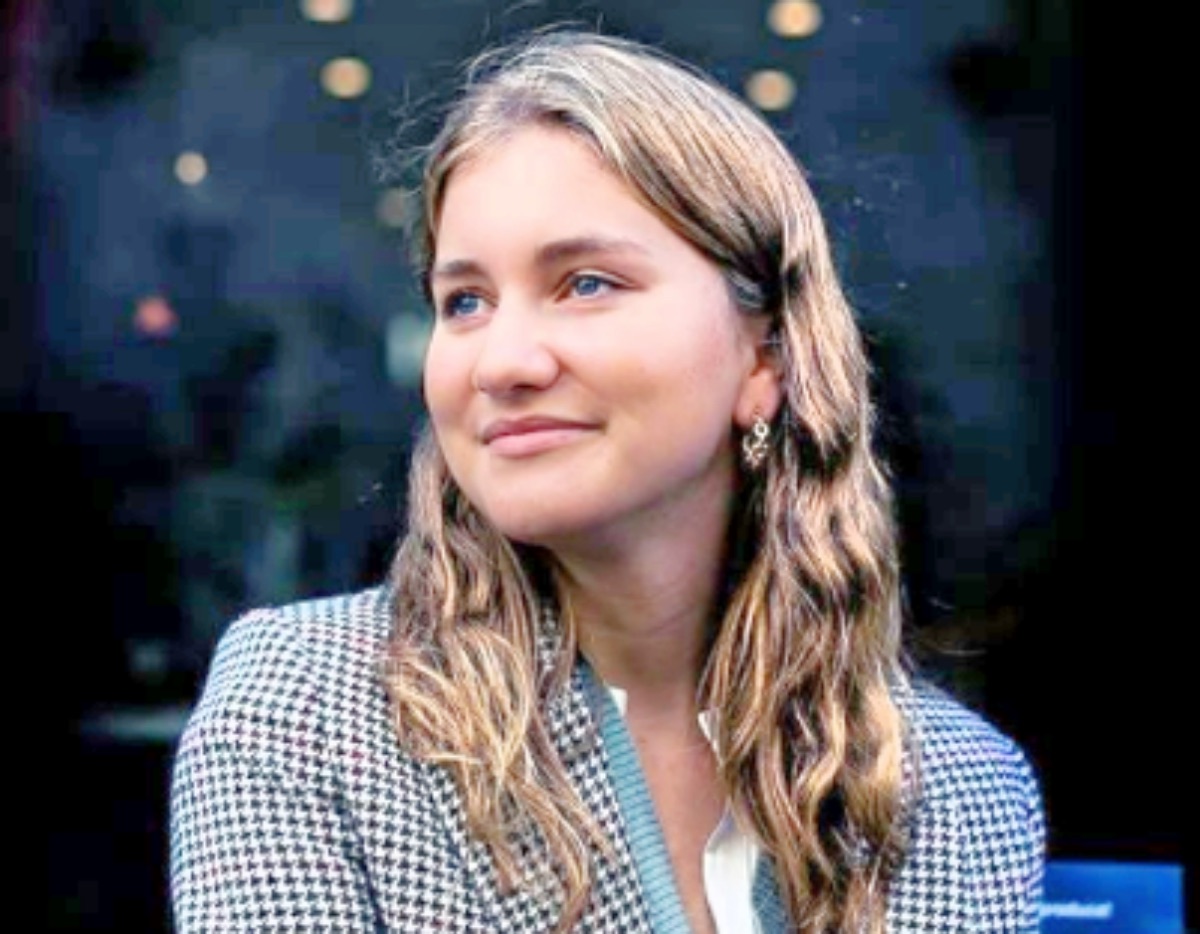 According to Belgian newspaper Le Soir, she turned in a written entrance exam in history anonymously so that she would not receive bias based on her royal status.

Prior to this she graduated from UWC Atlantic College in South Wales. The college is located inside a 12th-century castle and has been affectionately nicknamed ‘Hippie Hogwarts.’

Royal Family News: There is a Hippie Hogwarts

Beautiful and talented Elisabeth is shown in the portrait dressed in a conservative blazer, blue sweater and white shirt. She has on hoop earrings and her hair is kept down in its naturally curly state. The photo was shared on the royal family’s Instagram and captioned, “Princess Elisabeth turns 20 today. Thank you for your birthday wishes.” 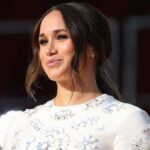 Several photos were taken to mark her start at Oxford and this is one of them. The pics were shared earlier this month, having been taken in September. The shots were done at Oxford by Bas Bogaerts.

It was announced in September that the princess would be studying at the university’s Lincoln College. Her family stated on Instagram that Elisabeth will, “regularly return to Belgium and remain involved in Belgian public life,” while at Oxford.

That post was put to a pic of Elisabeth shown to be dressed very casually in jeans, a white shirt and jacket.

The princess was enrolled at Hippie Hogwarts for 18 months before she returned home to Brussels in March prior to the government lockdown. She spent lockdown with her family including her parents and siblings Prince Gabriel, 17, Prince Emmanuel, 15, and Princess Eléonore, 13. 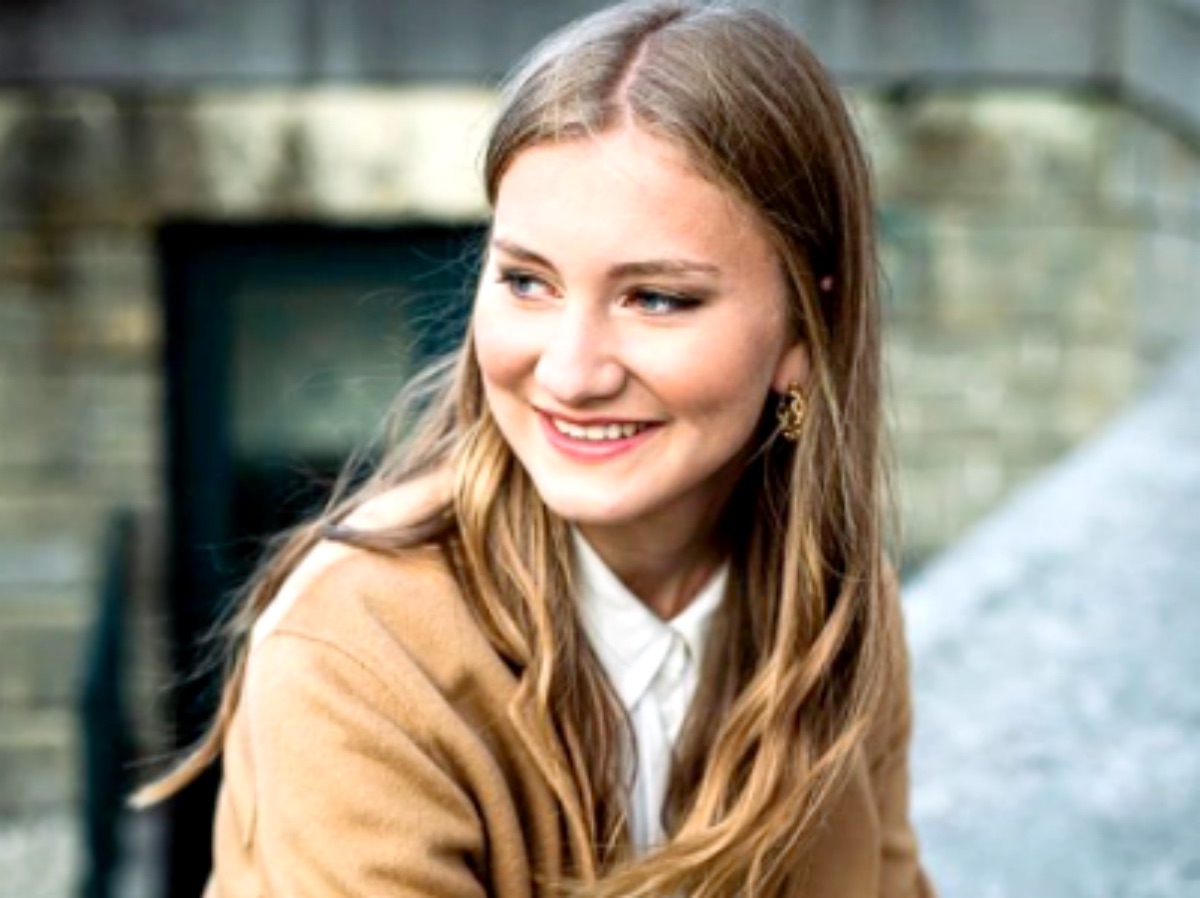 Additionally the brainy princess was at the Royal Military Academy in September 2020 where she completed a one-year course in social and military sciences.

There she is reported to have learned about the four parts of Belgian defense: Army, Air Force, Navy and Medical. Her father, King Philippe, studied at the institution from 1978 to 1981.

Be sure to catch up on everything happening with the royal family. Come back here often for royal family news and updates

Meghan Markle Will Regret ‘Poisonous Choice’ To Isolate In California