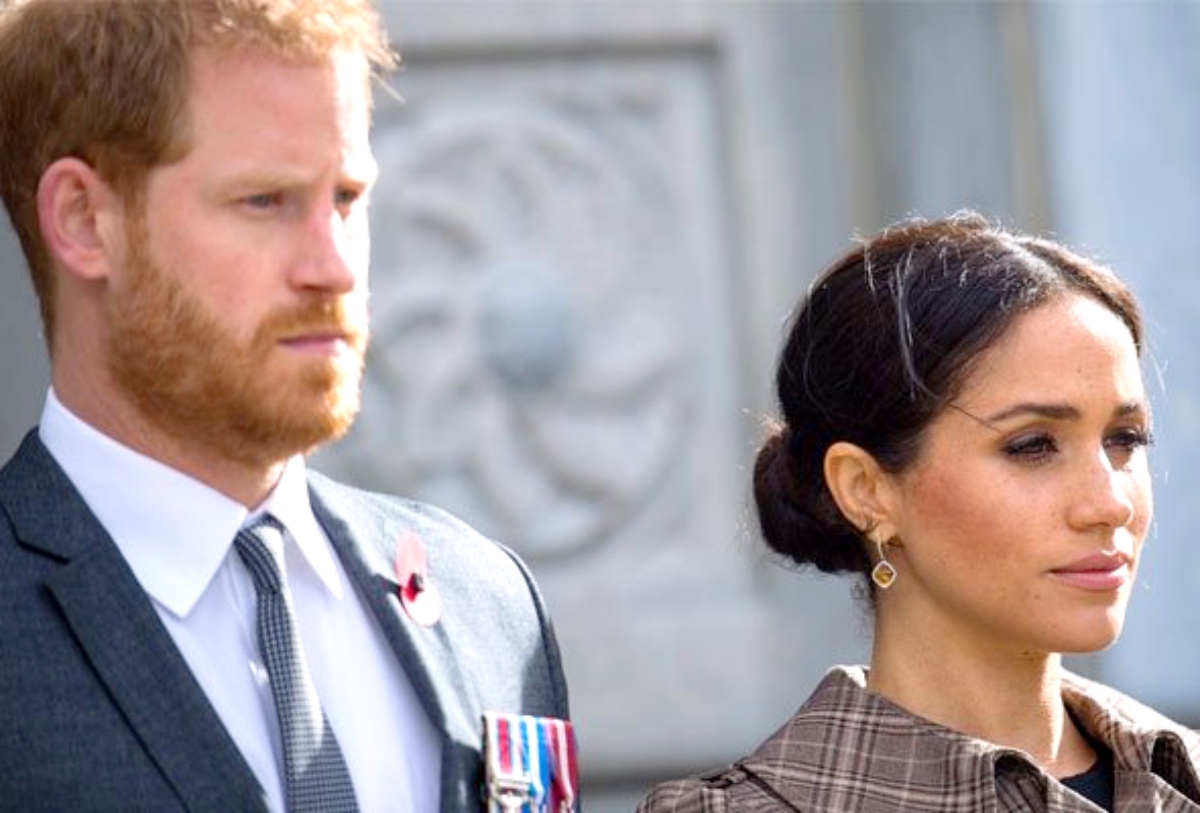 British Royal news reveals Prince Harry and Meghan Markle made waves in March when they launched a series of accusations against the royal family. Months later, they’re still trending as a result of the issues they raised during their bombshell tell-all with popular American chat show host Oprah Winfrey.

Just when the RF thought they were about to get a breather from the Montecito couple, Harry announced that he’s working on an upcoming memoir. The couple are now said to be feeling the heat directed at their opinions and charitable deeds.

Meghan and Harry have been said to use charitable deeds as a way to snatch a headline, with sources citing that the couple haven’t stayed with one charity long enough to make a lasting positive impact.

For a couple with two children, they sure are more invested in telling stories about the RF than in celebrating their kids.

Harry and Meghan’s Popularity Reportedly Plummeting in the States

Last week, the couple was dealt a blow when Ofcom cleared Piers Morgan for his criticisms of “Princess Pinocchio”. Now, the media is speculating that their enjoyed popularity in the States could be waning.

“Harry & Meghan Hated in Hollywood!” U.S. magazine Globe proclaimed last week. While some may find this as outrageously sensational reporting, it did strike a chord with some in Tinseltown.

People wondered why Harry and Meghan were not invited to the former U.S. President Barack Obama’s 60th birthday party last month, despite Meghan being an avid admirer of his wife, former First Lady, Michelle Obama.

Resentment is also said to be mounting for the duo who were able to snatch multi-million dollar deals without proving that they can lift the heavy load that comes with it.

“That’s left a bad taste in the mouths of stars who’ve worked their whole lives to get to the top,” an entertainment industry insider commented.

According to a veteran producer, the couple are “dangerously close to being yesterday’s news in Hollywood. They haven’t made anything yet, and so they have no credibility beyond Netflix’s deal announcement. Not all celebrities can be monetised.”

The pair, along with several members of the British Royal Family, were mocked in the new HBO Max cartoon series The Prince. Meghan is portrayed as a has-been who spends her time appearing on the Real Housewives of Beverly Hills, with Harry working in L.A. as a masseur. 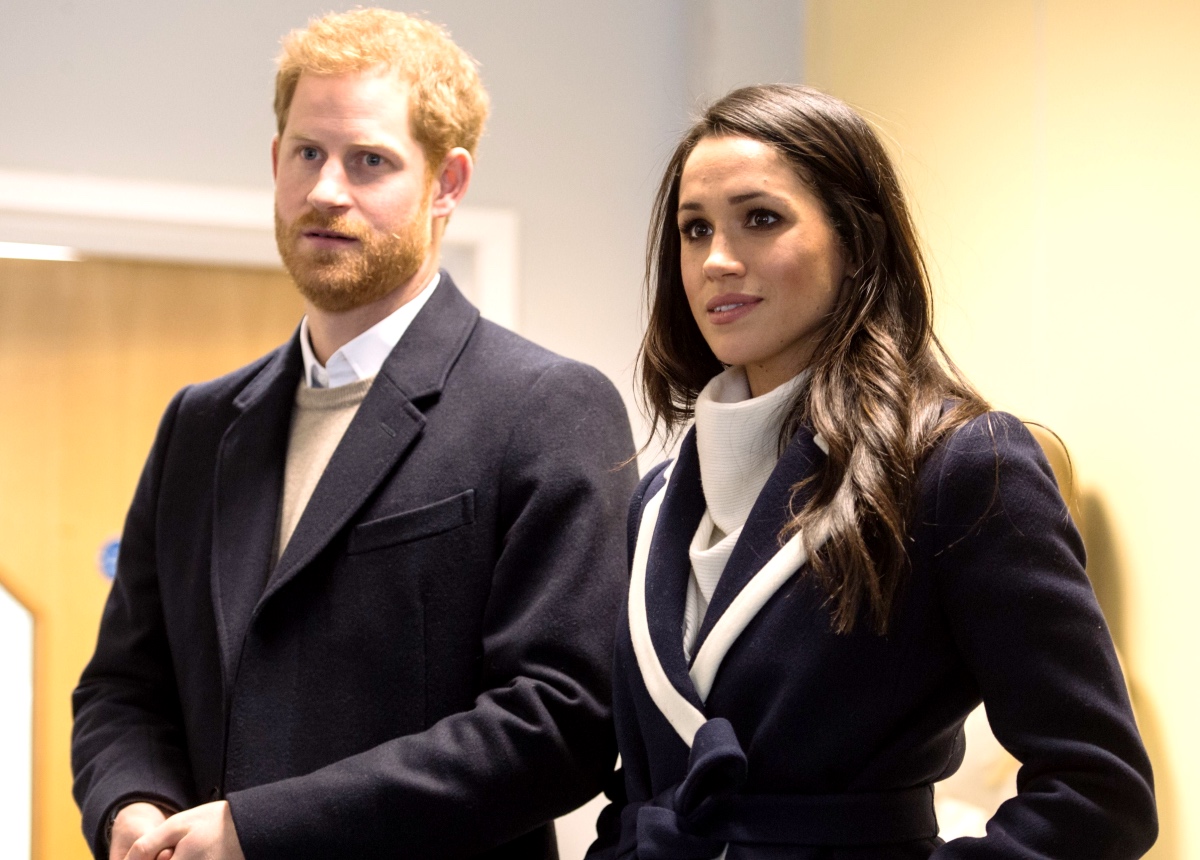 The Sussexes left Britain for a presumably “quiet life” in California, arriving in March 2020. They were welcomed with open arms and were invited to parties by Hollywood’s elite, including Stephen Spielberg, Tom Hanks and Oprah Winfrey, and were loaned a Beverly Hills mansion by movie superstar Tyler Perry.

“They seem to be existing in a much healthier place, away from the toxicity that caused so many mental health problems for them as well,” Omid Scobie, the couple’s unofficial biographer, noted at the time.

The couple opened up about the “toxicity” in a 2-hour sit-down with Oprah Winfrey, where they chatted about things like suicidal thoughts, racism by an unnamed member of the RF, and being financially cut-off by Prince Charles amidst the turmoil of their exit.

But some are doubtful as to whether Meghan actually earned the title “Hollywood Princess”.

“She’s no Grace Kelly,” says the producer. “Princess Grace was an Oscar-winning actress in classic films. Meghan opened briefcase No 24 on TV game show Deal Or No Deal, and had a minor cable TV series.”

While the producer thinks that their upcoming works with Netflix, including a documentary about the Invictus Games and the animated series Pearl, is interesting, he noted that they’re “hardly blockbuster material”.