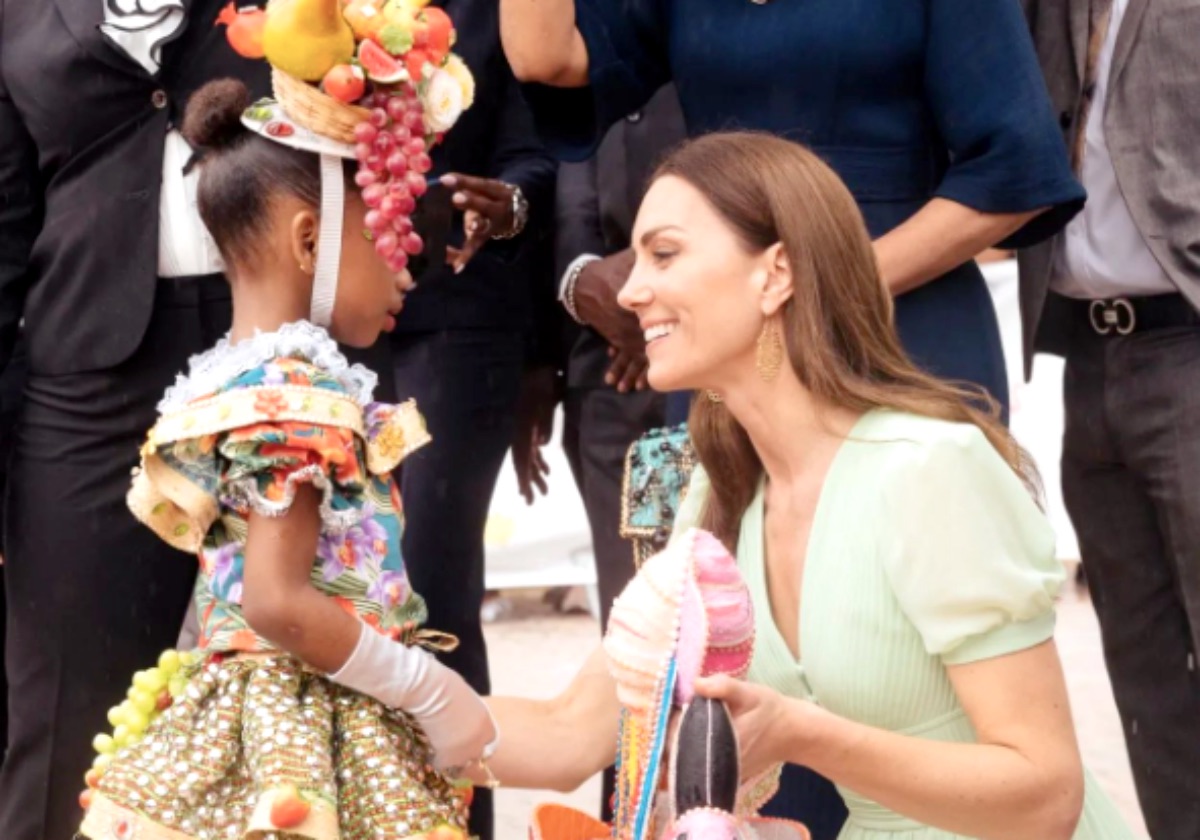 After a whirlwind eight days, Kate Middleton and Prince William arrived home in time to celebrate Mother’s Day with their children last Sunday.

We already know she coped with the press by flashing her signature radiant smile, so, how exactly did the Duchess cope with the stress of flying around that much in such a short time?

The Duchess of Cambridge Organized Playdates for Her Kids through WhatsApp

There’s nothing like being an ocean away from your young kids, especially when there’s no parent staying behind to watch them, but the Duchess found ways to step around the obstacle in order to make sure that she checks up on her kids on a daily basis. She even reportedly organized playdates for Prince George, Princess Charlotte and Prince Louis via the social app WhatsApp. 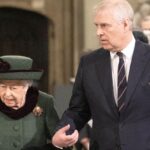 Writing for the Daily Mail, royal reporter Rebecca English wrote: “For the Duchess of Cambridge, a mother’s duties never end.”

“So, when Kate’s jet lag kicked in during this week’s Caribbean tour, seeing her wide awake in the middle of the night, I’m told she has spent the time ‘tap-tap-tapping’ WhatsApp messages, organizing everything from George’s football matches to Charlotte’s ballet lessons and little Louis’ bedtime routine back in the U.K.” 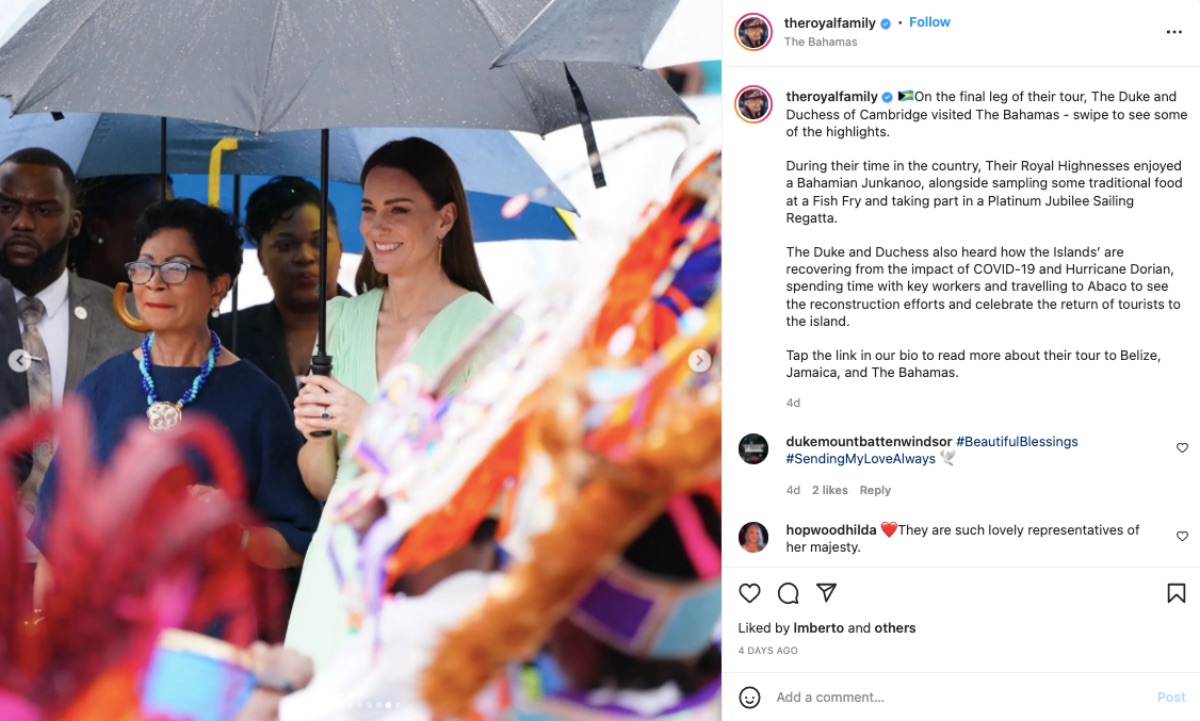 English noted that the Cambridges planned the arrival and departure of their royal tours and engagements to “fit around kissing the children goodnight or giving them breakfast. Their flight on the official RAF Voyager jet tonight will get them back just in time for a nice Mother’s Day brunch tomorrow.”

She also shared her views on how the Cambridges are handling being working royals and raising their children, citing the Queen’s own 6 month tour of the Caribbean in 1953, when Her Majesty was forced to leave Prince Charles (1948) and Princess Anne (1953) to the care of nannies in order to make the long trip.

“Home life calls even, or perhaps especially, while on tour thousands of miles from home, even though the Cambridges have vowed never to undertake trips lasting much longer than a week while their children are young,” English wrote.