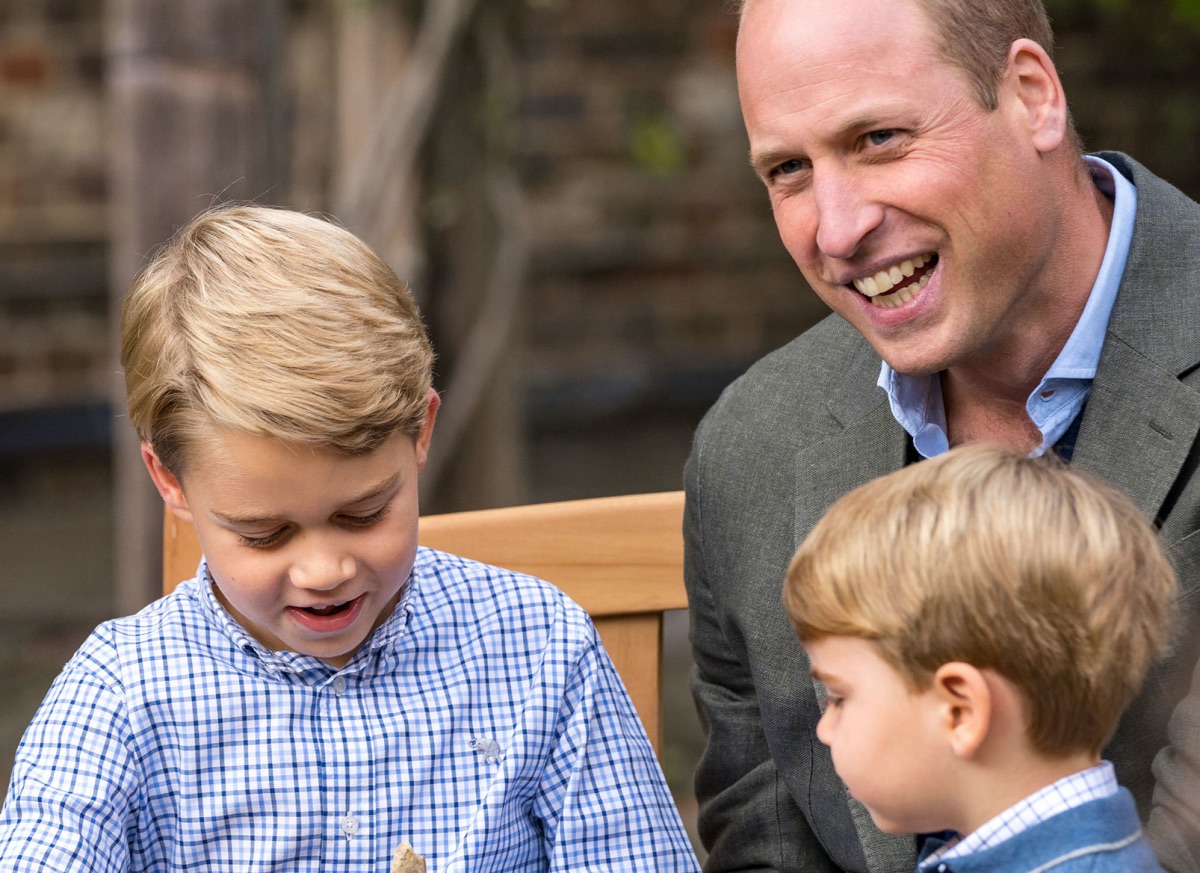 As working senior royals, the possibility of one, or two, of the Cambridges being away from home is inevitable. Kate’s natural at acing the mom thing, even on her own, but it’s William who still has challenges handling the little ones when his wife’s away.

Guess who gives him the most trouble?

With the Duchess of Cambridge’s recent trip to Copenhagen, Prince William was left to solo parent their three children and he’s learning a lot from them.

The prince previously called having a daughter “a very different dynamic” as he never had a sister and didn’t grow up with girls.

In public, the pair are known to openly show affection to their children, though this is a deviation from the norm. William and Kate have been pictured stooping down to the level of children in order to better communicate with them on several occasions. Kate employs this tactic with both her kids and other children, and child psychologists say the move allows children to have the courage to communicate freely with an adult. 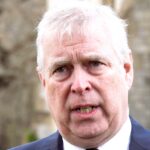 The Cambridges are also said to be hands-on parents, opting to give their children as normal an upbringing as possible despite their royal status.

Dannielle Haig, a Principal Psychologist, told Express.co.uk: “The overt affection that Wills and Kate show towards their children is most definitely unusual for the British Royal Family.

“But my, how wonderful it is to see. As a psychologist, it is well known that children need to feel affection, love, and safety from their parents to truly thrive and be happy in life.”

“To be kept at arm’s length and not shown affection as a child, can have all sorts of negative impacts on a child psychologically and emotionally.” 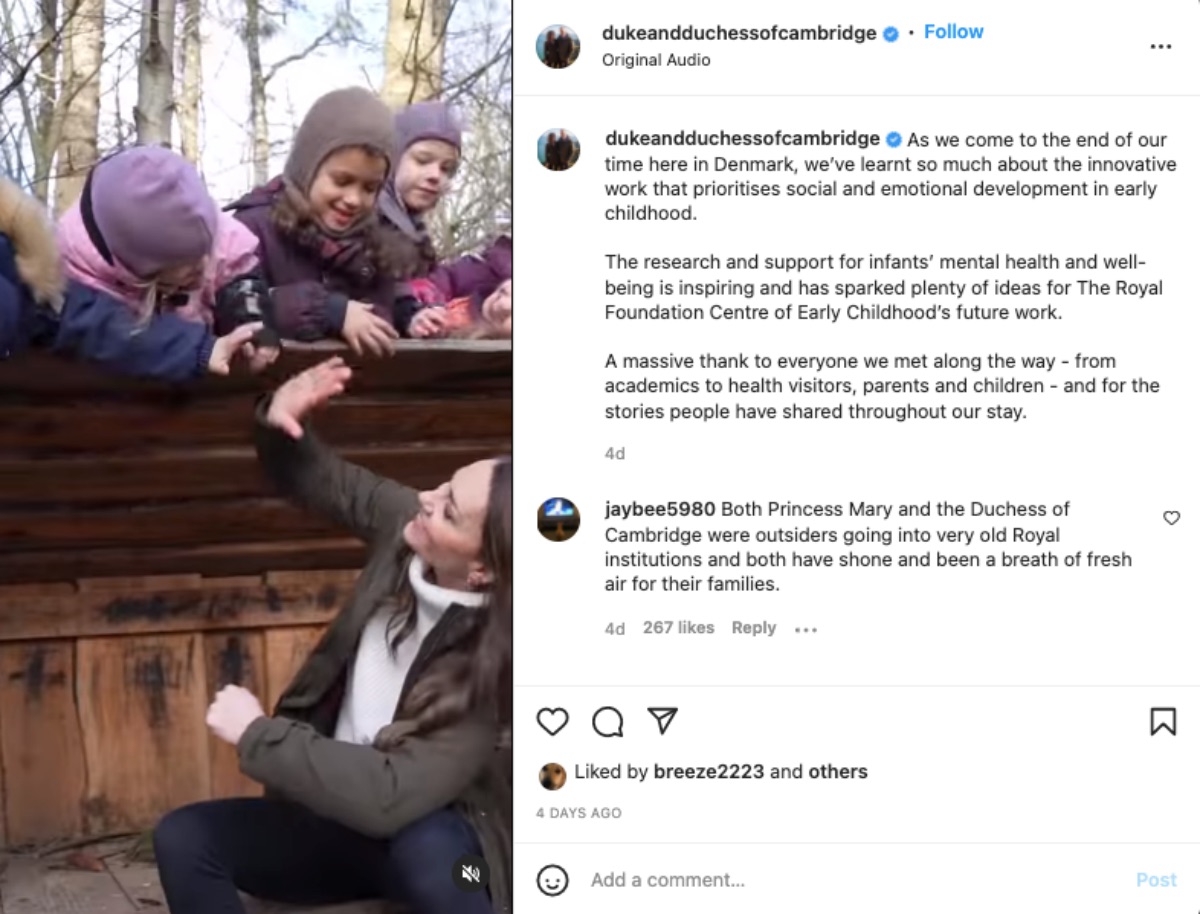 Prince William “Adores” Being a Father, Here’s One Task He Runs From

As everyone knows, parenthood is a learning curve and no one ever becomes an expert. Like growth, every parent learns every day that goes by.

In 2016, Prince William talked about how he transitioned to the life of being a parent and the life-altering lessons that come with it.

He said: “The alteration from being a single, independent man to going into marriage and then having children is life-changing.

“George is a right little rascal sometimes, he keeps me on my toes, but he’s a sweet boy. And Charlotte, bearing in mind I haven’t had a sister, so having a daughter is a very different dynamic.”

“I adore my children very much and I’ve learnt a lot about myself and about family just from having my own children.”

However, William has one task he would readily throw down the baton for, and that’s making his only daughter’s hair.

Speaking to a new dad who admitted he has difficulties raising his daughter at Blackpool in 2019, Prince William advised: “Never try to do a ponytail! Nightmare.”