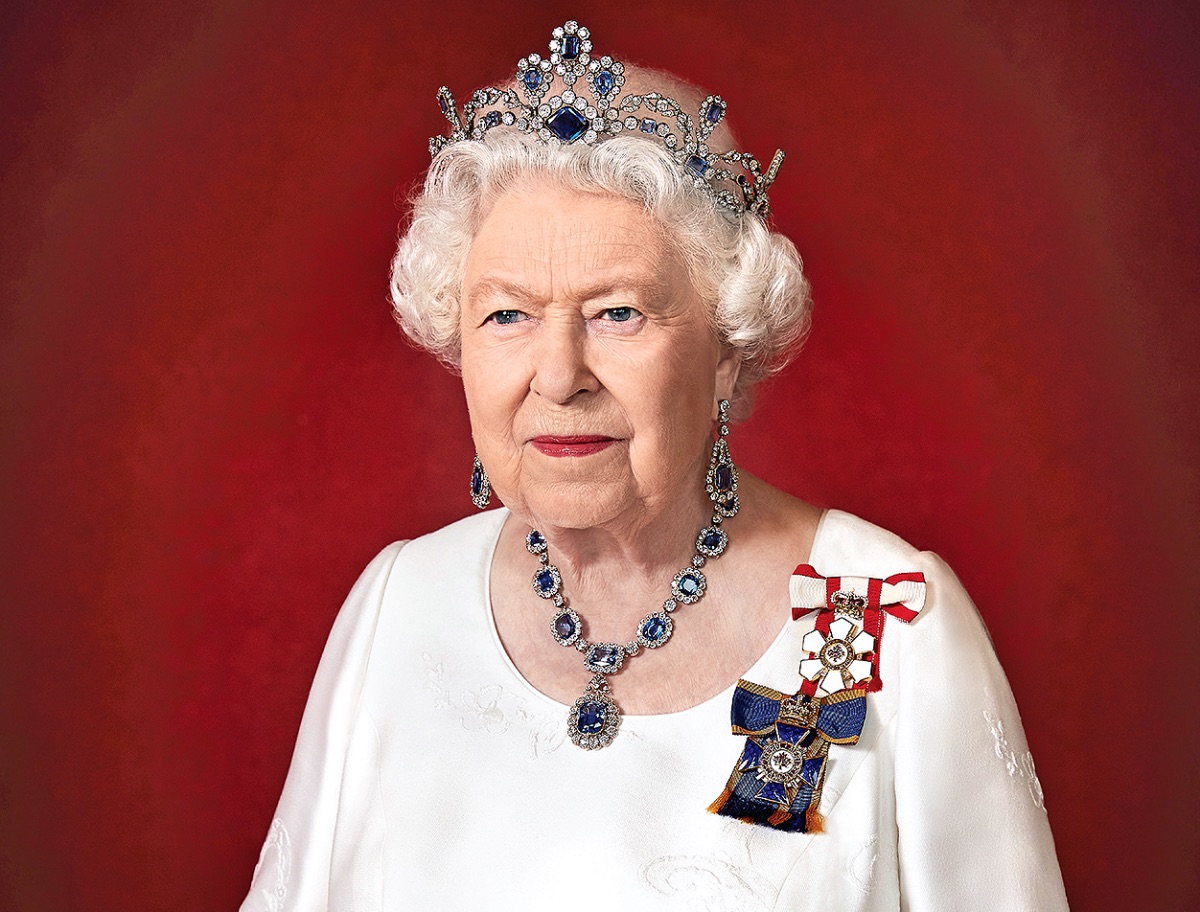 2022 will mark a milestone moment for Her Majesty, who has spent decades of her life in service to her country, people and family. On February 6 2022, Queen Elizabeth will be the first ever British monarch to spend an historic 70 years on the throne. To celebrate the feat, Britain will be throwing the 95-year-old a “once-in-a-lifetime” party.

However, the event will be officially kicking off in the first week of June.

In the long road since she became the ruling Monarch, she has advised 14 prime ministers, met 13 U.S. presidents and has been a steady and calm presence even as the nation navigated through hard times.

In honor of all that the Queen embodies and the unprecedented work she’s done in the years that followed her coronation, the nation has organized events throughout the year, culminating in a four-day bank holiday weekend in June. 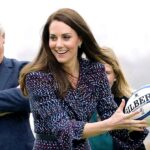 What Events will Take Place Ahead of the June Celebrations?

Queen Elizabeth ascended the throne on February 6 1952, the same day as her father’s death, at the age of 25.

While the anniversary falls on February 6, the celebrations were moved to the first week of June in the hope that there will be fine weather during the core days. Her Majesty’s birthday also usually falls on the second Saturday in June.

Most of the Queen’s main events, including celebrations for her Silver Jubilee in 1977 Golden Jubilee in 2002 and Diamond Jubilee in 2012 all took place in the summer. This year, the planned events are set to take place from Thursday, June 2 and Sunday, June 5. 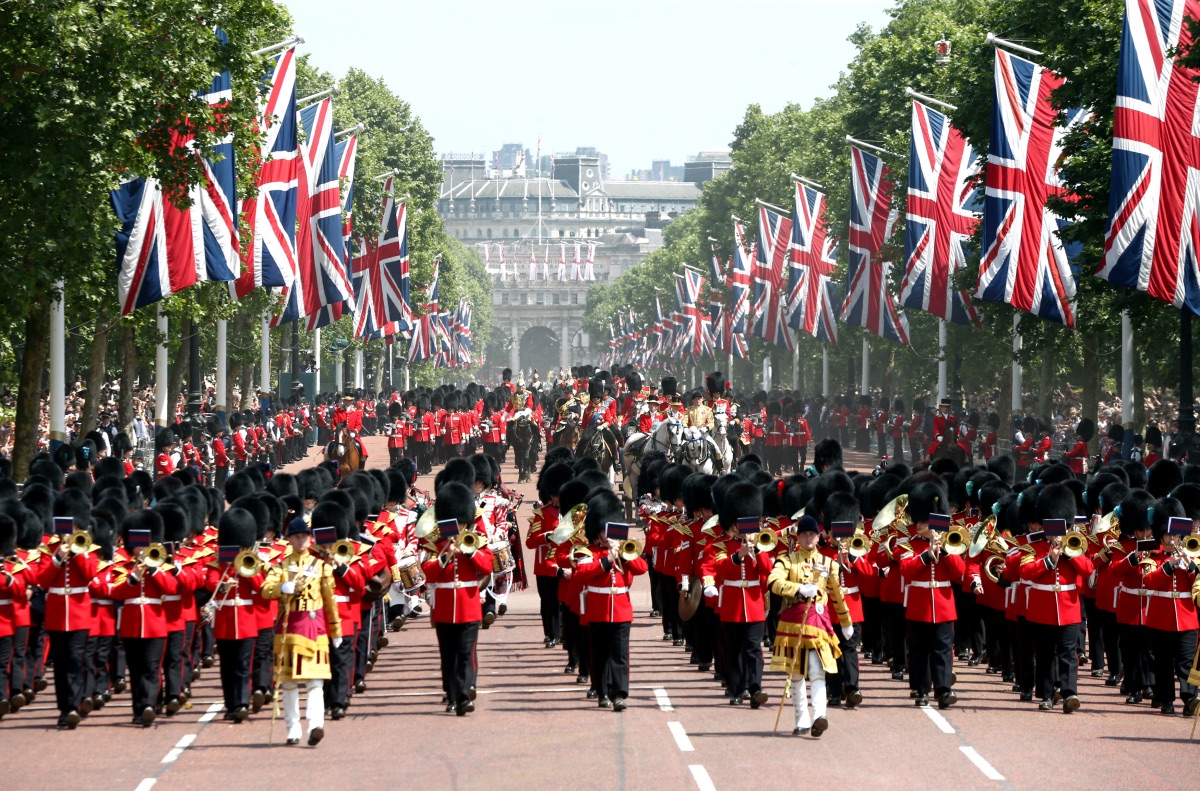 All four days have been declared bank holidays, and the pubs will reportedly stay open longer to accommodate the celebrations.

Already, we’ve seen the Queen’s green canopy launched. The initiative saw the planting of thousands of trees throughout the U.K. as a way to commemorate the Queen’s birthday. Following the “Plant a Tree” campaign, Her Majesty’s Superbloom, which saw the planting of 20 million flower seeds, was also initiated. The flowers are expected to bloom by spring, and will fill the moat around Central London. As mid-2022 rings in the Jubilee, millions of flowers will surround the Tower of London with its vibrant colors, shapes, designs, and smells.

There’s also the “Platinum Jubilee: A Gallop Through History”. The show will take place in the grounds of Windsor Castle between May 12 and May 15. It will see over 1,000 performers and 500 horses come together for a 90-minute tribute to the Queen, taking the audience from the days of Elizabeth I to the present.

On June 2, the celebrations will kick off with Trooping the Color and a service of Thanksgiving.