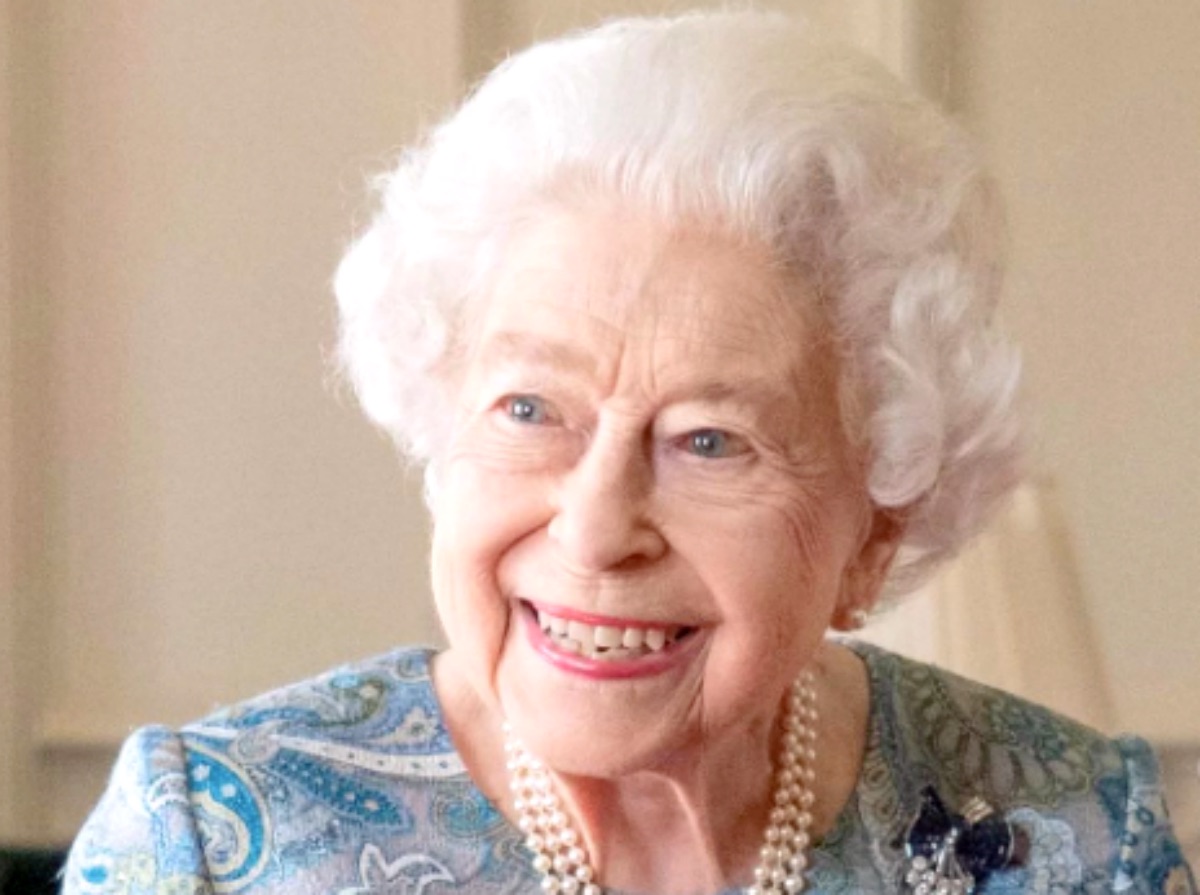 There’s just weeks standing between now and the Queen’s massive four-day Platinum Jubilee celebrations. As the clock draws nearer to the big days — Thursday, June 2 to Sunday, June 5 — planned events are being revealed.

On Tuesday, the Platinum Jubilee Pageant announced that the pageant will be divided into four stages, each stage telling their own unique story of the Queen’s 7 decades reign.

Here’s how to keep in touch with the celebratory events about to be unleashed.

From pubs staying open longer to a full four-day bank holiday weekend, there’s a lot to see and do during this short, and historic, Platinum Jubilee. And guess what? Everyone is invited.

With the “unique once-in-a-generation events” that are planned to commemorate Queen Elizabeth the II’s milestone feat, it’s no wonder that one billion people are expected to tune in and watch from all over the world. 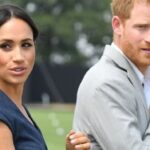 If the word booze excites you, then hearing about extended hours for pubs and clubs is sure to make you smile. Not one, but two hours have been added to the closing time to ensure that punters can stay up late over the Platinum Jubilee weekend celebrating.

Licencing hours will be extended from 11p.m. to 1a.m. from Thursday 2 to Saturday 4 June in England and Wales.

This gives patriotic patrons extended hours to toast the Queen into the small hours. The change was made possible by Home Secretary Priti Patel, who utilised a special law to extend drinking hours in an event of “exceptional national significance”.

Boris Johnson celebrated the Booze bonanza, adding that it would help struggling landlords cope a little. 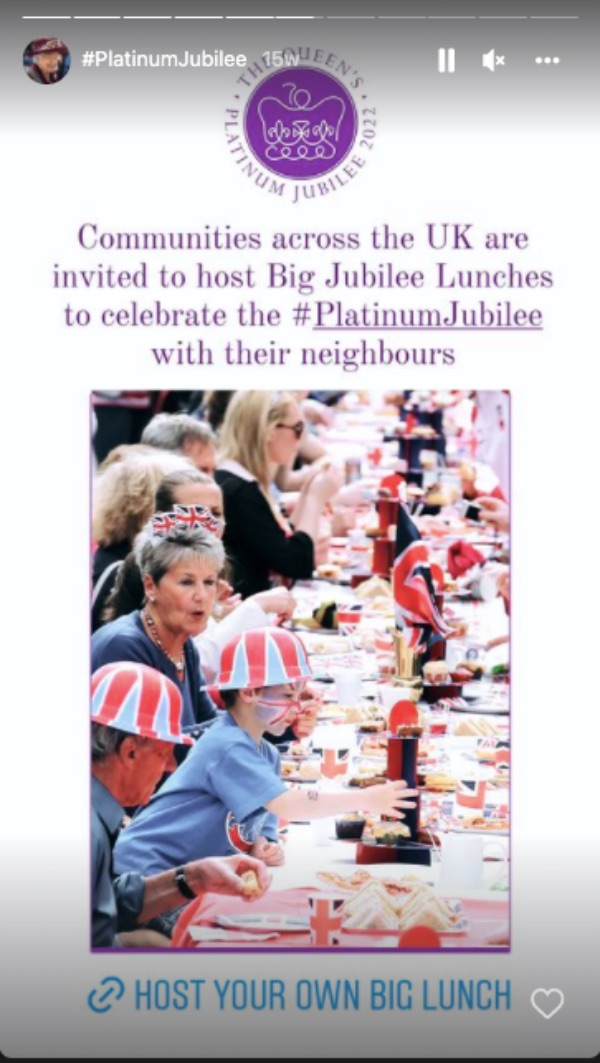 There’s also the gift of the added bank holiday, unofficially known as bumper bank break. There will be numerous street parties and free celebrations at the Sandringham and Balmoral estates to ensure that the experience is as immersive as possible.

Buckingham Palace said the extra-long weekend will provide “an opportunity for communities throughout the United Kingdom to come together and celebrate the historic milestone”.

What We Know About the BBC Platinum Party at the Palace

Of course, the crowning glory of the celebrations will happen on June 4 with a concert hosted by the BBC, which will be held at Buckingham Palace.

Apart from 10,000 people attending the event in-person, millions more from around the world are expected to tune into the live event.

Boasting three distinct and extravagant stages and 3D-projections across the face of the Palace, it is shaping up to be a party to leave a mark in the sands of time.

The star-studded party will bring some of the world’s biggest entertainment stars to celebrate.

Brits were given the chance to party alongside A-list celebrities when BBC shared 5000 free tickets through a ballot system.