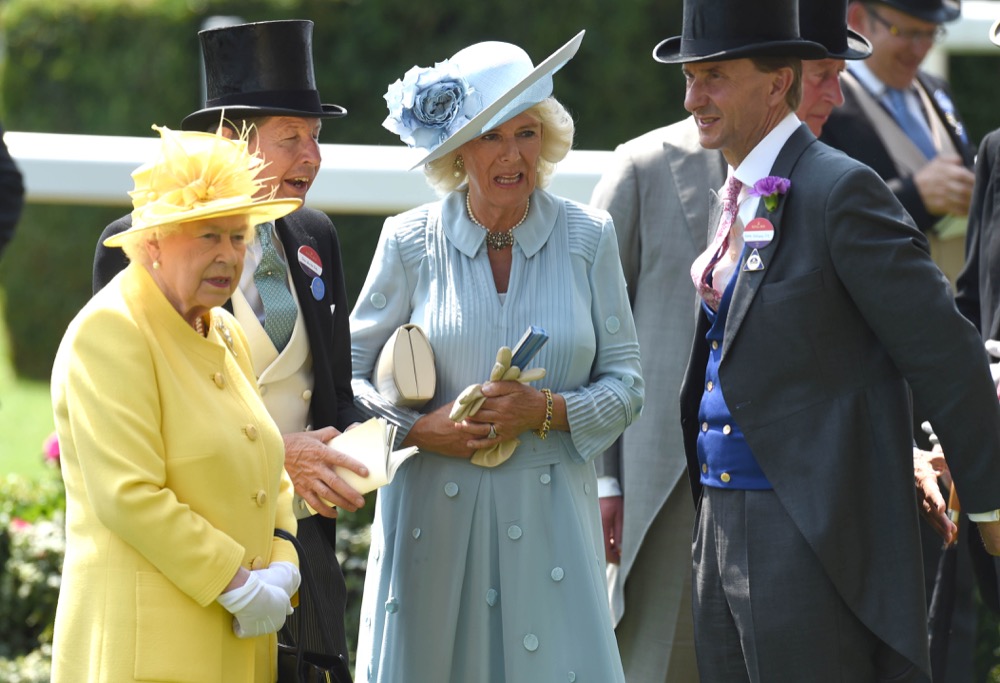 A lot of royal fans have always wondered what Queen Elizabeth and Camilla Parker-Bowles’ private relationship is like behind closed doors. After all, Camilla has been married to Prince Charles for well over a decade now and for the most part, they seem to be very happy with one another.

Queen Elizabeth and Camilla Parker-Bowles might not be the best of friends, but they’ve always had a warm relationship. And they have a mutual respect for one another. For Queen Elizabeth, she knows that Prince Charles is very happy with Camilla Parker-Bowles. That’s why a lot of people were pretty surprised when Her Majesty gave a heartwarming speech during Prince Charles and Camilla Parker-Bowles’ wedding reception in 2005. Knowing that things haven’t always been easy for Charles, she made it clear that she’s happy to see Charles at peace and with the woman he loves. She told the guests that say, “My son is home and dry with the woman he loves.” 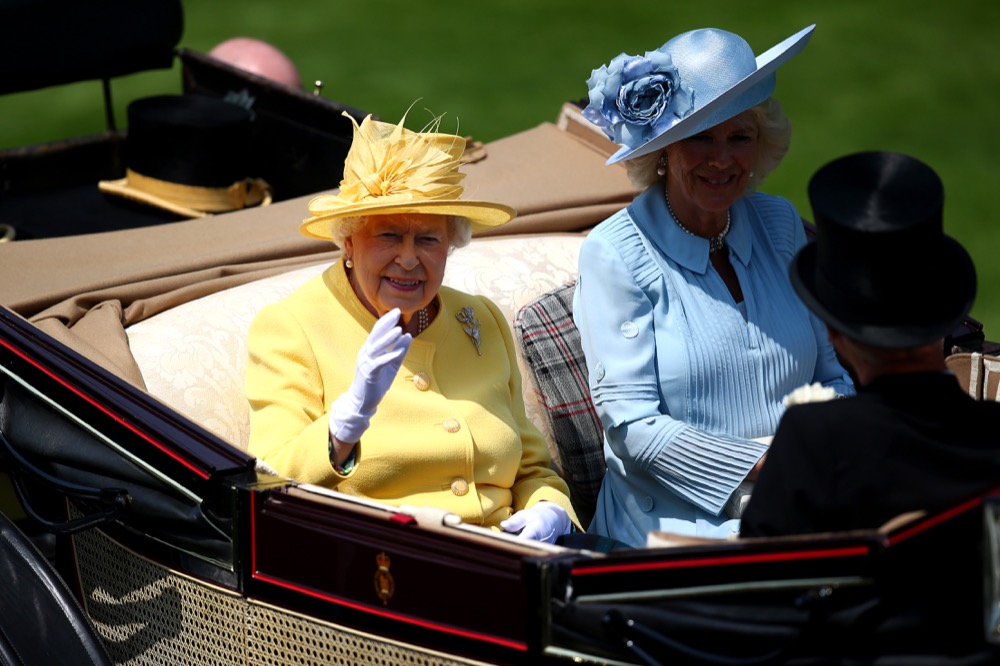 One of the reasons why a lot of people think Queen Elizabeth respects Camilla is because she asked her to sit beside her in her carriage at the Diamond Jubilee in 2012. For Camilla, it was a huge honor. It also showed her that Queen Elizabeth not only accepts her, but also respects her as Prince Charles’ wife and of course, a member of the British royal family.

If that weren’t enough, Queen Elizabeth has also awarded with Camilla Parker-Bowles two very significant honors. She’s given her the Royal Family Order and the Grand Cross of the Victorian Order. Both are two very important honors that symbolize a royal seal of approval from the queen.

Tell us, do you think Queen Elizabeth and Camilla Parker-Bowles have a good relationship? Let us know by dropping us a line with your thoughts in our comments section below. Also, don’t forget to check back with The Royal Princesses for all the latest news and updates on Camilla Parker-Bowles and all of your favorite princesses right here!