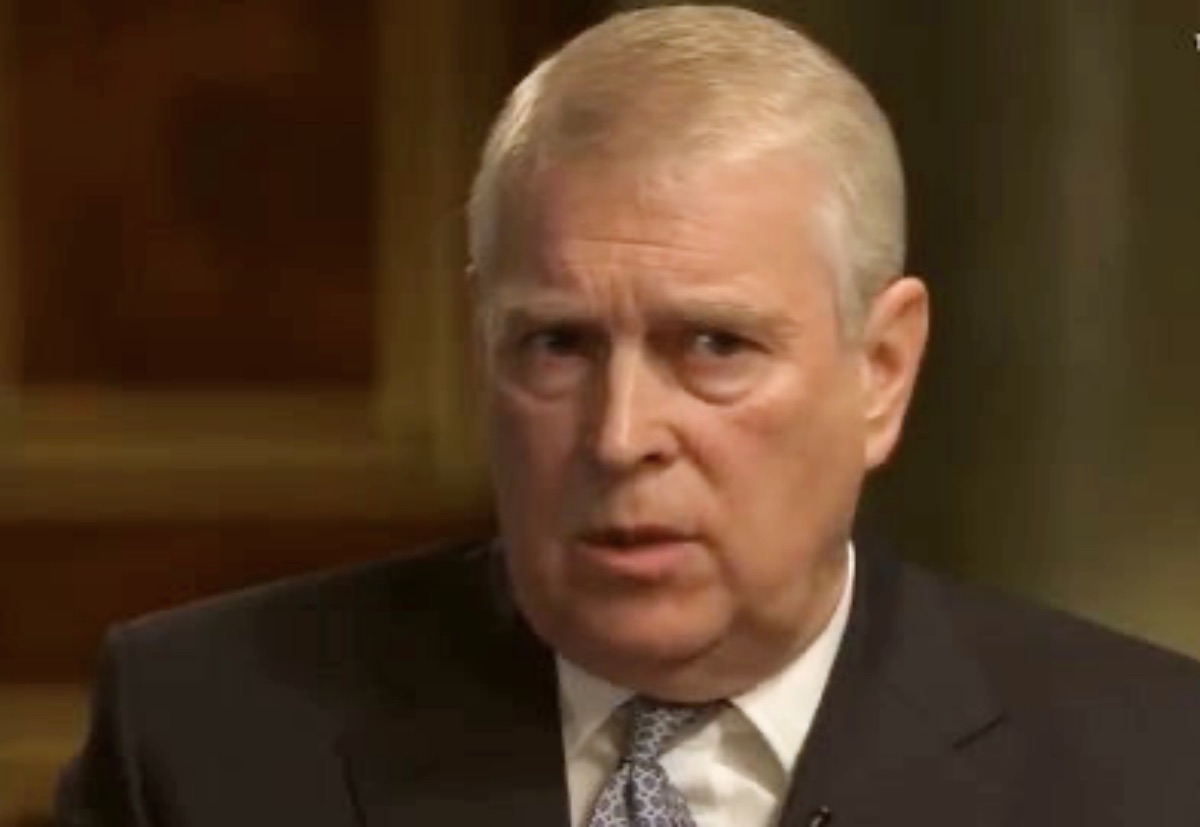 Prince Andrew has been urged to “do the right thing” and give up his Earl of Inverness title after the duke settled with Virginia Roberts Guiffre over sexual assault allegations.

According to the Daily Mail, the Duke of York was urged to “do the right thing” amid the fallout over the settlement in the sexual assault civil suit brought against him by Guiffre. Locals have expressed fear that the city was being down with the prince over its continued association with him.

This all comes as the city of York has recently taken steps to remove the prince’s freedom of the city title. Continue reading and we’ll give you the details. 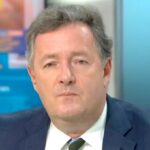 Highland Council Member: ‘We Are Being Dragged into This by Association’

Highland Council’s City of Inverness Area Committee member, Ron MacWilliam, wrote to Buckingham Palace to urge the Duke of York to relinquish his earldom. The councilman wrote that the prince no longer speaks for the city of Inverness.

“Prince Andrew never had much to do with Inverness anyway in the 36 years he has held the title,” Macwilliams said, adding, not so delicately, “He’s ever hardly been here to visit. Yet we are being dragged into this by association. We do not want him to be associated with Inverness.”

According to the councilman, there is no mechanism by which to remove Andrew’s title, so he wrote the Palace to try and get the duke to “do the decent thing” and give up the title for the sake of Inverness. 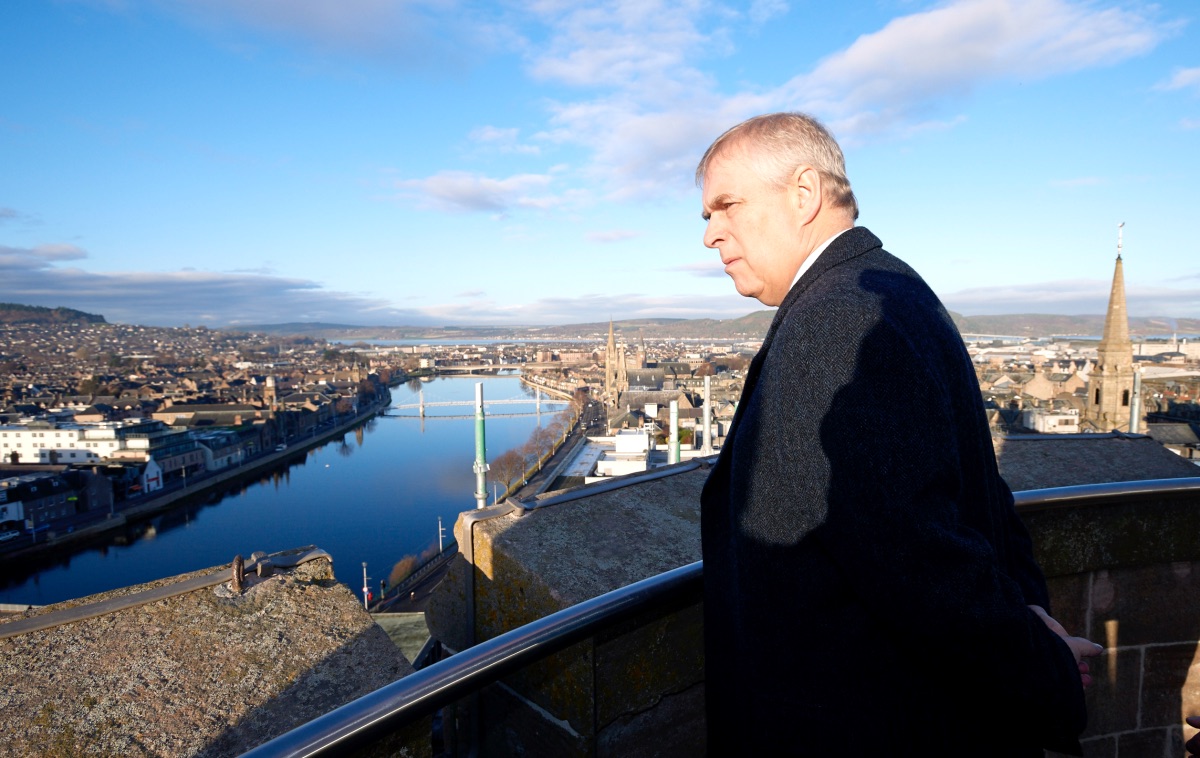 Earlier this week, The Duke of York said in a letter addressed to the US District Court that he “regrets his association” with financier and convicted sex trafficker, Jeffrey Epstein. The disgraced earl agreed to make a “substantial donation” to his Guiffre’s charity after the two agreed to an out-of-court settlement of an undisclosed amount.

Though details of the settlement are scant, per Daily Mail, the prince agreed to pay an eight-figure amount. He has continued to maintain his innocence despite being stripped of his military affiliations and royal patronages by the Queen earlier this year.

Prince Andrew has held on tightly to the Earl of Inverness title which he has held since his marriage in 1986. Macwilliams made it clear that the prince “should have done the honourable thing” standing down from all his titles and privileges two years ago. He suggested that, should the duke not step down, the councilman would prefer that “this pointless title be relegated to the dustbin of history.”

Be sure to stay apprised of all things royal and return here often for more spoilers, news, and updates.