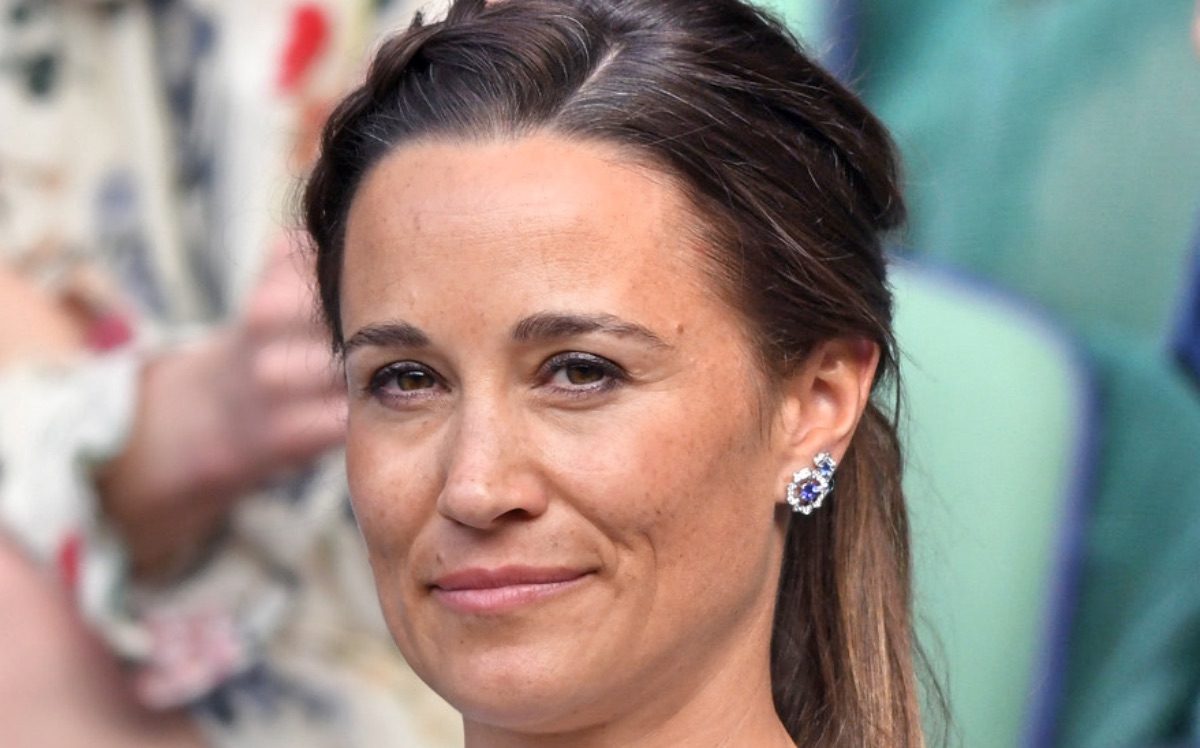 The Royals news and updates tease that Pippa Middleton is set to inherit an aristocratic title. When this happens, many wonder if she’s following in the footsteps of her sister, Kate Middleton, the Duchess of Cambridge.

According to reports, Pippa will get a title that will be recognized in the Commonwealth. David Matthews, the father of Pippa’s husband James, is the Laird of Glen Affric. He owns an estate, which is 10,000 acres big, near Loch Ness in the Scottish Highlands. 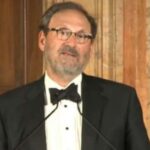 Pippa Middleton gave birth to her third child with her husband, James Matthews. The couple, who are parents to 3-year-old Arthur, and 1-year-old Grace, named their third baby Rose.

Rose comes from the Latin word “Rosa,” which ranks as the 61ST in the top names for girls in 2020 in England, as per NameBerry. Pippa and James’ baby girl was born in June, and the rose is its birth month flower.

She gave birth in the Lindo Wing of St. Mary’s Hospital, the place where her royal sister, Kate, gave birth to all her three kids with Prince William.

A source revealed that Pippa and her family plan to move to a village close to Bucklebury in Berkshire. It’s the place where she and her siblings grew up. It’s also the current home of their parents.

Once they move to their new home, they will be closer to Kate’s family since they will be living in a place that’s 50 minutes from Windsor. 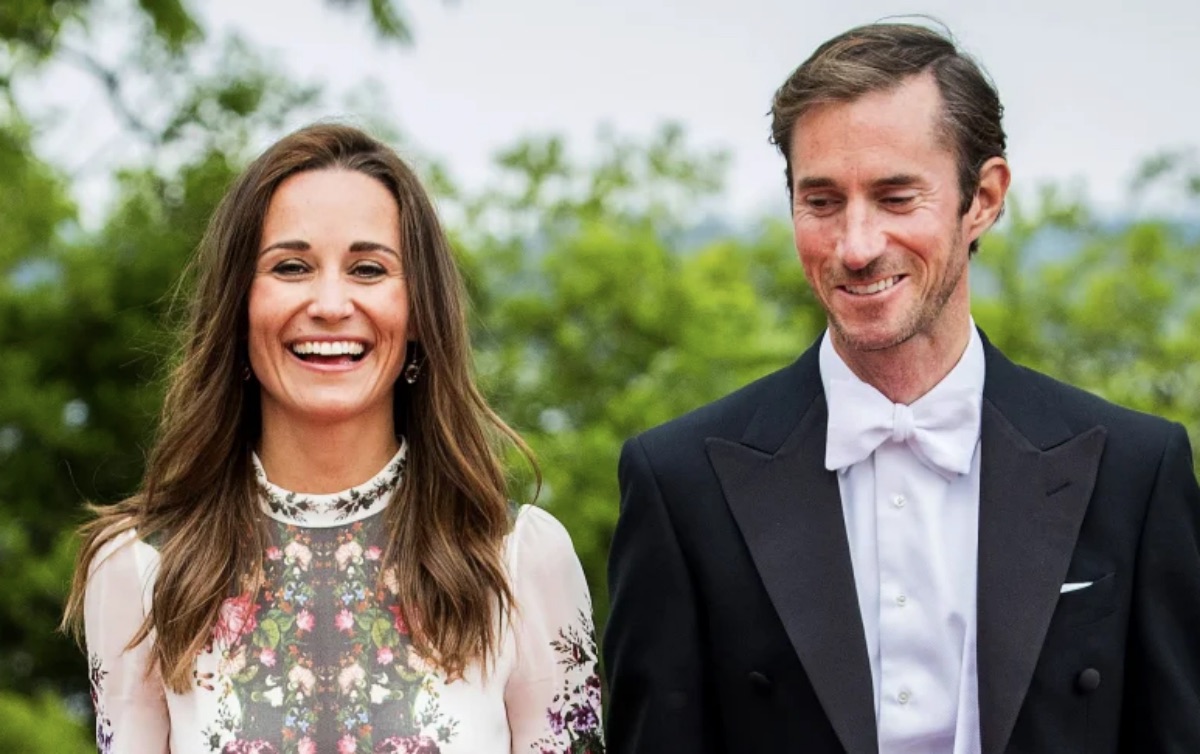 Kate Middleton finally met her little niece, Rose. An insider of US Weekly said Kate thinks she is “just gorgeous,” and the Duchess of Cambridge is “overjoyed for her sister.”

The source added that “Pippa is doing well since giving birth to Rose.”

“She and James are absolutely infatuated with their bundle of joy and are adapting well to being parents of three,” the insider added.