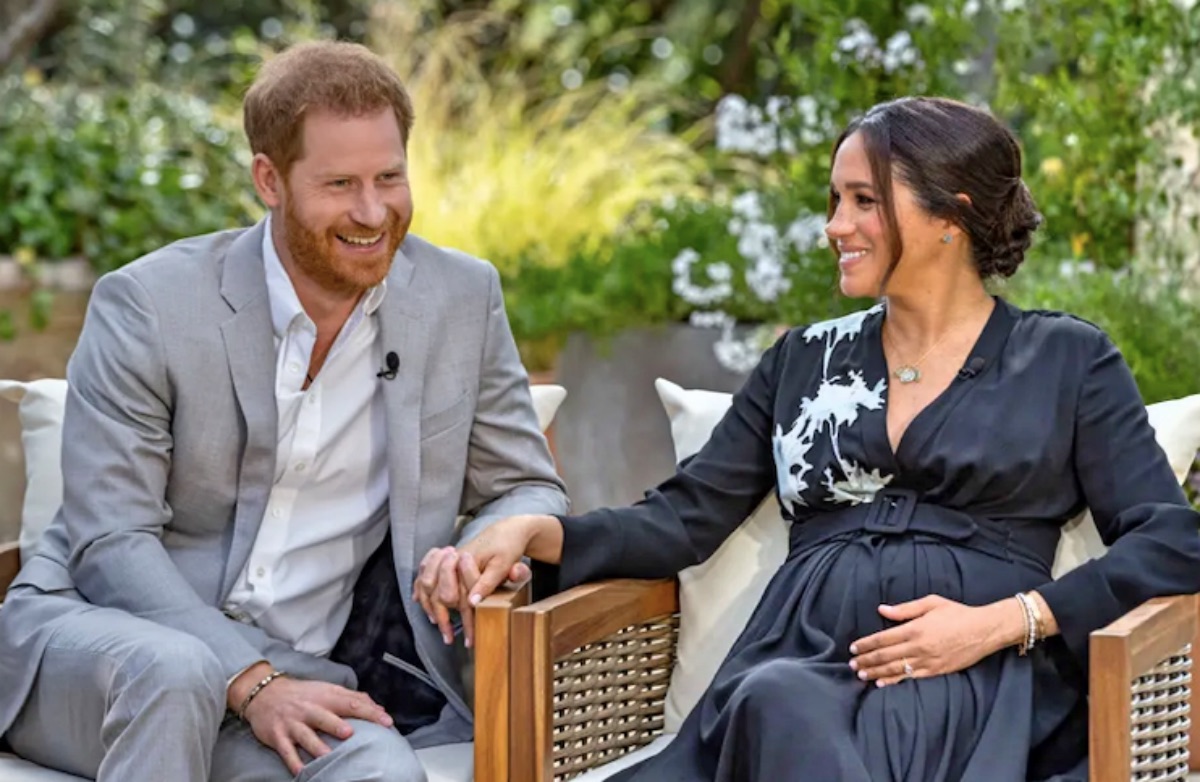 The Royals news and updates tease that Meghan Markle and Prince Harry are reportedly receiving offers to do an interview following their U.K. trip. If this happens, the Duke and Duchess of Sussex will stir up another controversy, but nothing has been confirmed for now.

Followers of the royals may recall that Prince Harry and Meghan’s interview with Oprah Winfrey has been the talk of many. The royal couple bared some issues about the Prince of Wales, Prince Charles, and the Cambridges, Prince William and Kate Middleton.

As per Prince Harry, his relationship with his father and brother was “space” and they were both “trapped by the institution.”

Now, the media wants to learn more about what happened during their visit to the U.K. to celebrate Her Majesty’s Platinum Jubilee. Kate, Prince William, and Prince Charles have been painted in a negative light during the primetime show. Hopefully, this won’t happen again if ever they decide to give out another exclusive interview. 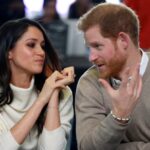 Royal expert, Neil Sean, says that the Duke and Duchess of Sussex may give another interview. She added that different networks around the globe are keen on getting a tell-all sit down with the royal couple.

“All the TV broadcasters around the world are looking to put together specials on the Platinum Jubilee, particularly for their year-end things,” Sean said.

“American networks are very keen to sit down with Harry and Meghan to get their take on what has been spectacular years,” he continued.

He added that Australian TV is also interested in getting a scoop on their latest trip to the United Kingdom. 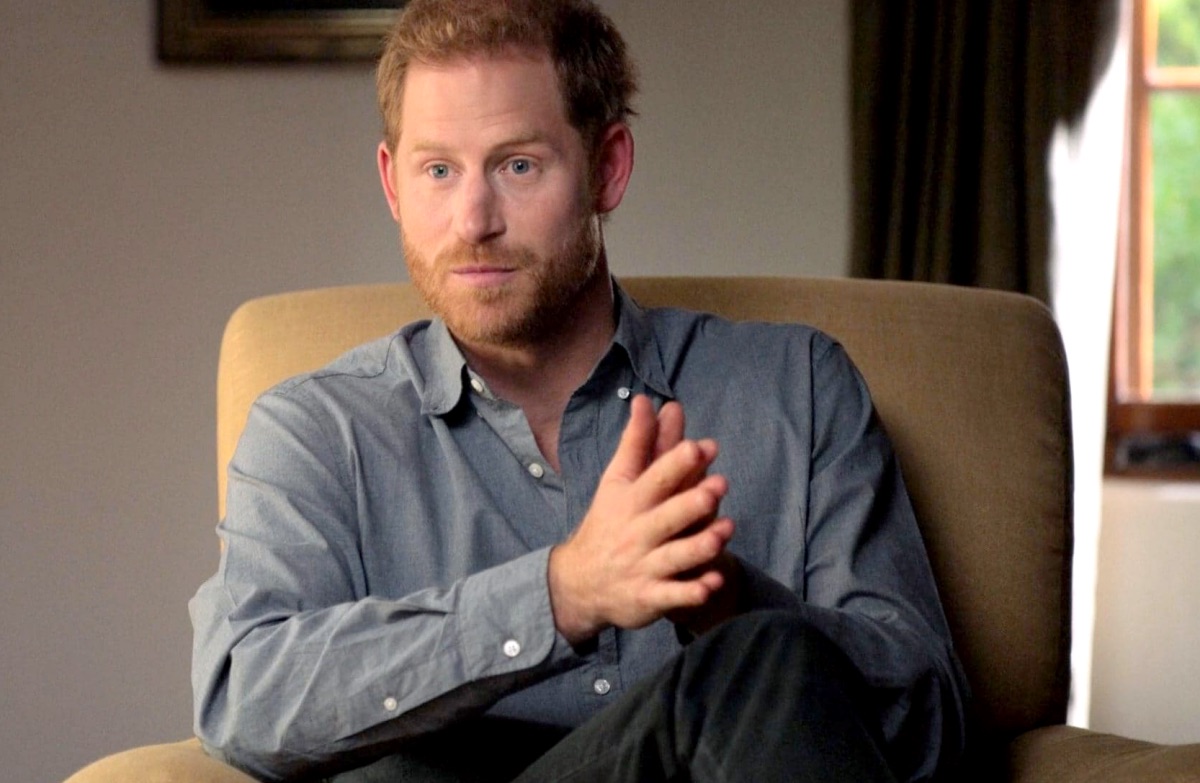 The Duke and Duchess of Cambridge are set to hold a joint birthday party this summer and it will be reportedly hosted by the Queen. Would Prince Harry and Meghan extend an olive brand to the other royal members by attending the celebration?

Royal expert Marlene Koenig doesn’t believe that this would happen. The royal author believes it’ll be a quiet event. Sean thinks otherwise. The latter said that according to a source, Kate is “very keen for Harry to be invited [to her and William’s joint birthday party.” However, there was no mention of Meghan.