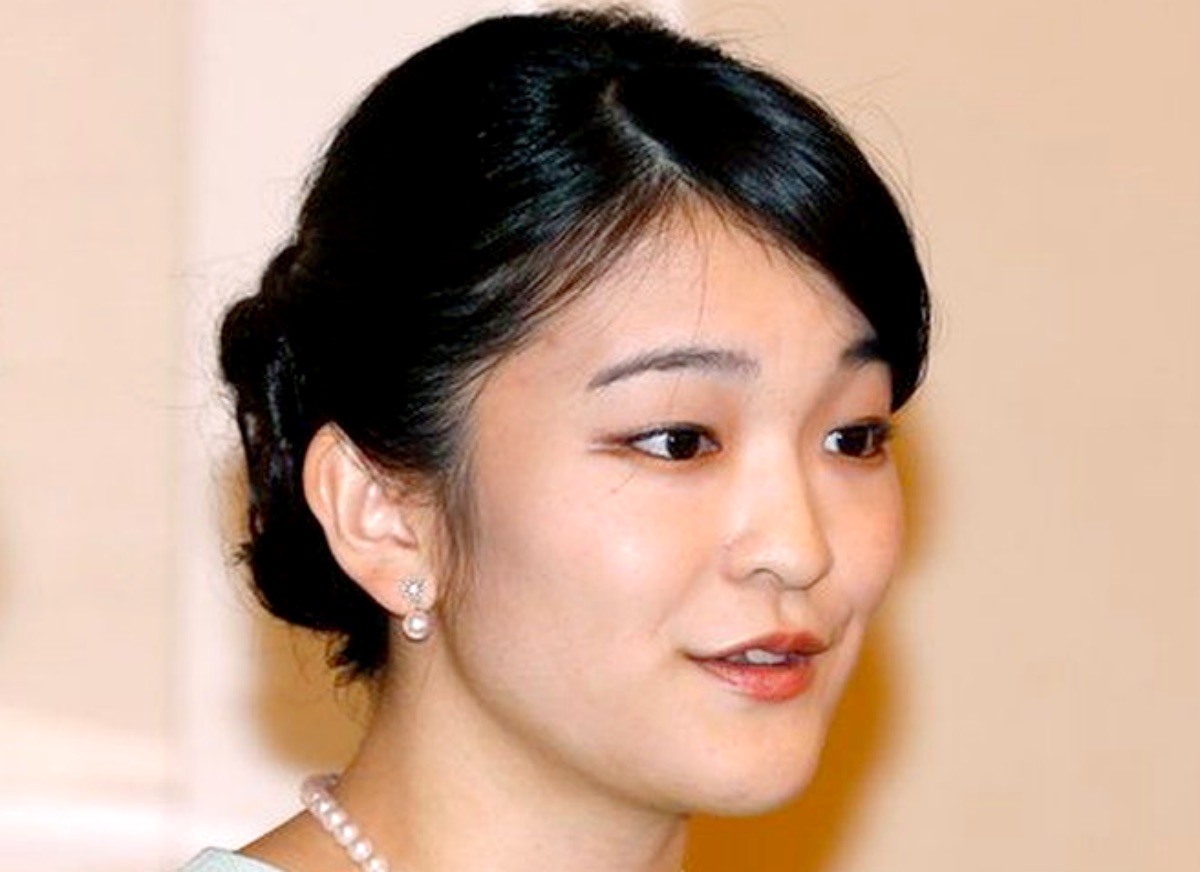 The royal news and updates reveal that Princess Mako of Japan has spoken to the press about her decision to leave royalty for a life as a commoner after marrying a Kei Komuro.

Many people were shocked when news broke that the niece of Japan’s Emperor Nahurito, Princess Mako, has decided to give up her royal status and get married to a commoner named Kei Komuro. The couple tied the knot in a subdued ceremony and they’re now ready to start a new chapter in their life.

According to the Imperial Household Agency (IHA), Mako and Komuro, both 30 years of age, decided against a lavish wedding “because their marriage is not celebrated by many people.”

Mako did not only give up her royal status. She also turned down a payout worth a whopping $1.3 million, which is given to royal women who have decided to leave the royal life. Not only that, there were speculations that Komuro married Mako because of money reasons. These rumors came about when their wedding got delayed due to financial disputes between Komuro’s mother and his ex-fiance, who claimed that she financed Komuro’s education. 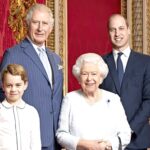 The newly married couple appeared before a group of journalists to answer questions about their controversial wedding.

Mako said, “We will be starting a new life.” She knows that they’ll encounter problems along the way. But, she just wants to be with Kei and get through these difficulties together. She attributed their loyalty to each other to their devotion to each other. She also thanked all those who have supported their relationship.

“There are many who understand the difficulty of living while protecting our hearts. I hope that we can create a society where we can all live and support each other’s feelings,” she explained.

The newlyweds may move to the United States. Komuro recently graduated from Fordham School of Law in New York City. He’s currently working at Lowenstein Sandler LLP and he’s waiting for the results of the New York state bar exam.

As he awaits the results, Komuro is excited to start a family with Mako.

“At the same time, I would like to do everything in my power to support her. During happy times and even those that are not, I would like to stand by her, and be an invaluable part of her existence,” he said. 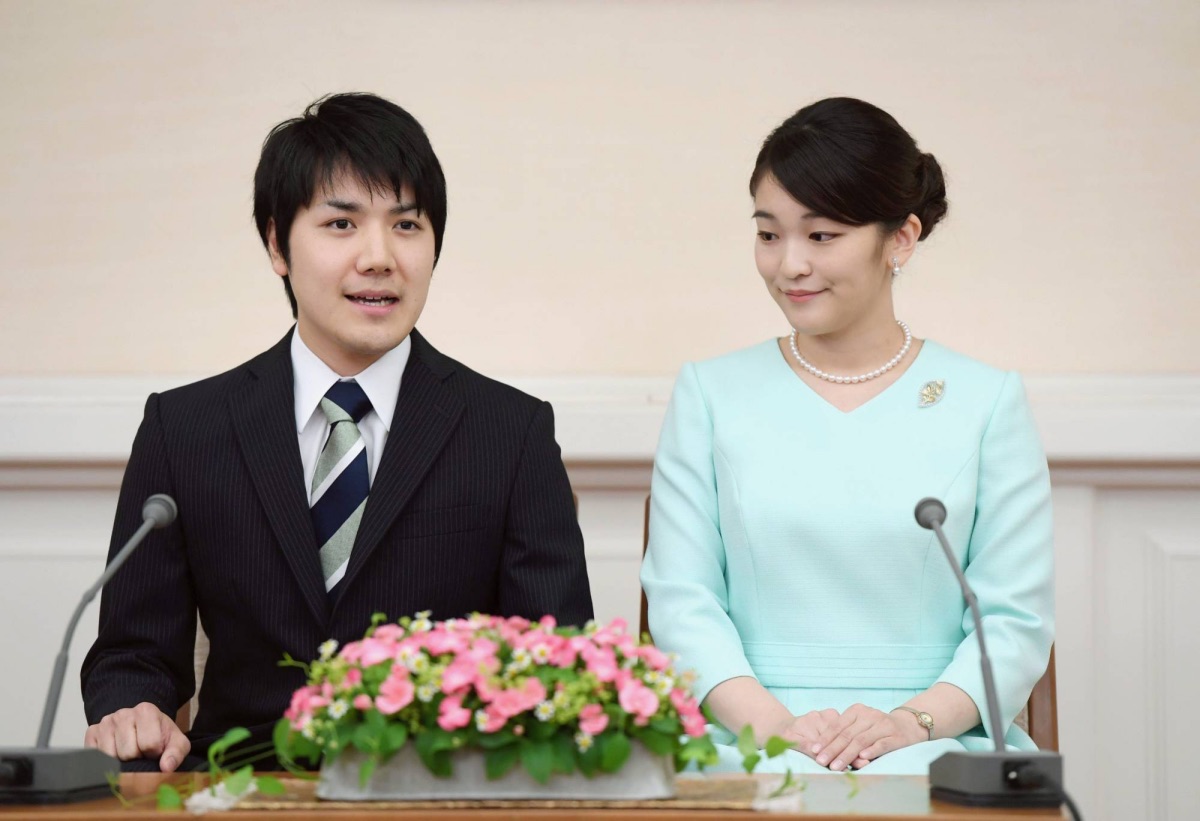 The pair also addressed the comparison of their decision to move to the US to Prince Harry and Meghan Markle’s move to step back as senior members of the Royal Family.

Mako said that they never considered their engagement as a scandal although they’ve had to face some disputes. She has no particular thoughts about the comparison. She’s saddened about the spread of false and unfounded information about them. For now, she and Komuro just want to live a peaceful life.