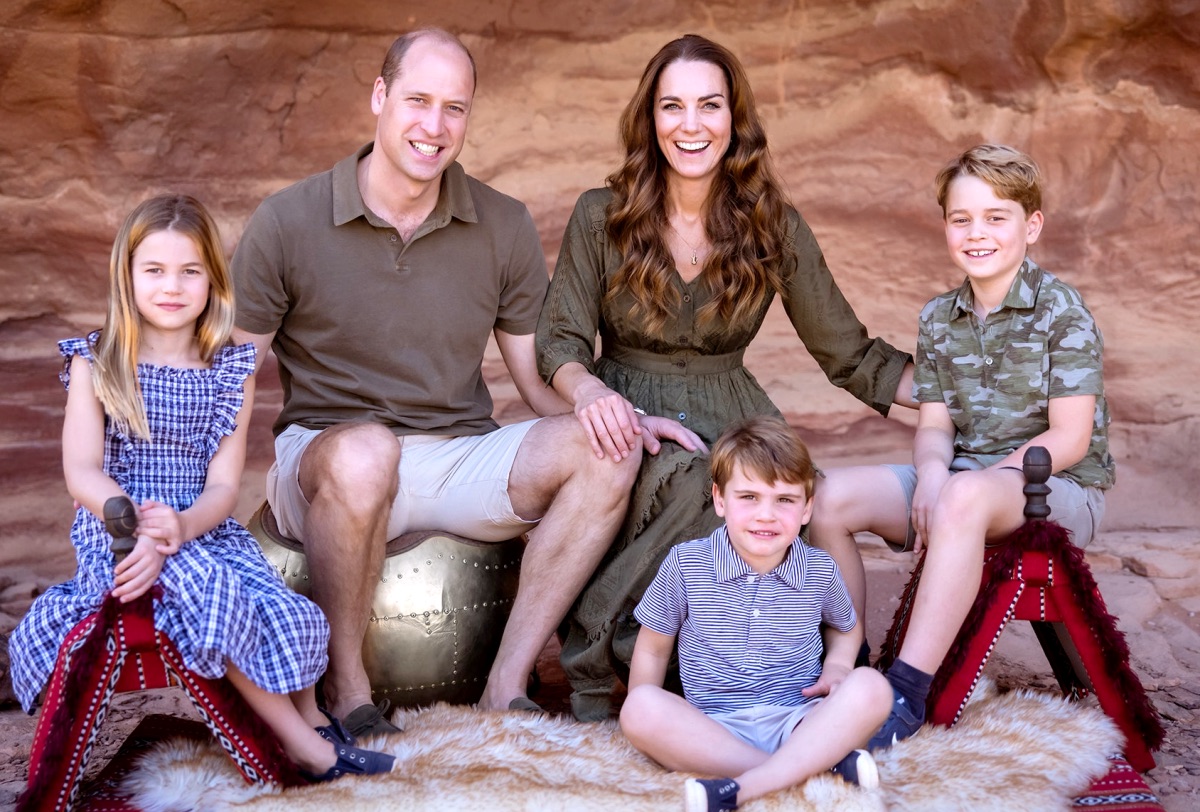 The Royals spoilers and updates tease that Kate Middleton, Prince William, and their kids went on an unannounced trip to Jordan at some point in 2021. The couple shared a photo of them with their kids, which was different from the previous ones they shared for their holiday season.

Kate and Prince Harry, along with Prince George, Princess Charlotte, and Prince Louis, took a secret trip to the Middle Eastern country earlier this year.

A statement from the Kensington Palace read that, “the Duke and Duchess of Cambridge are pleased to share a new photograph of their family.”

“The photograph, which features on Their Royal Highnesses’ Christmas card this year, shows The Duke and Duchess with their three children Prince George, Princess Charlotte and Prince Louis in Jordan earlier this year,” the statement continued. 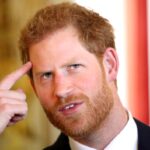 Kate’s father, Michael Middleton worked for British Airways during the 1980s. Kate lived in Amman for her nursery school. In 2011, the family shared a photo of Kate, Michael, and Pipa Middleton at the ancient ruins in Jerash.

As for Prince William, his last visit to the country was in June 2015, when he was on a royal tour. His trip took place months after Louis’ birth. He relayed to the people that Kate was “very sorry” that she couldn’t attend. Prince William revealed that Kate’s family has wonderful memories of the almost three years that they spent in that place when she was a child.

Other Trips They Mades

Aside from going to Jordan, Kate and Prince William took their family to other vacation sites. They visited the Isles of Scilly in August. They also met with Queen Elizabeth and other family members at the Balmoral Estate in Scotland. Another report by Vanity Fair noted that Kate is teaching her family how to sail when they were in Norfolk. 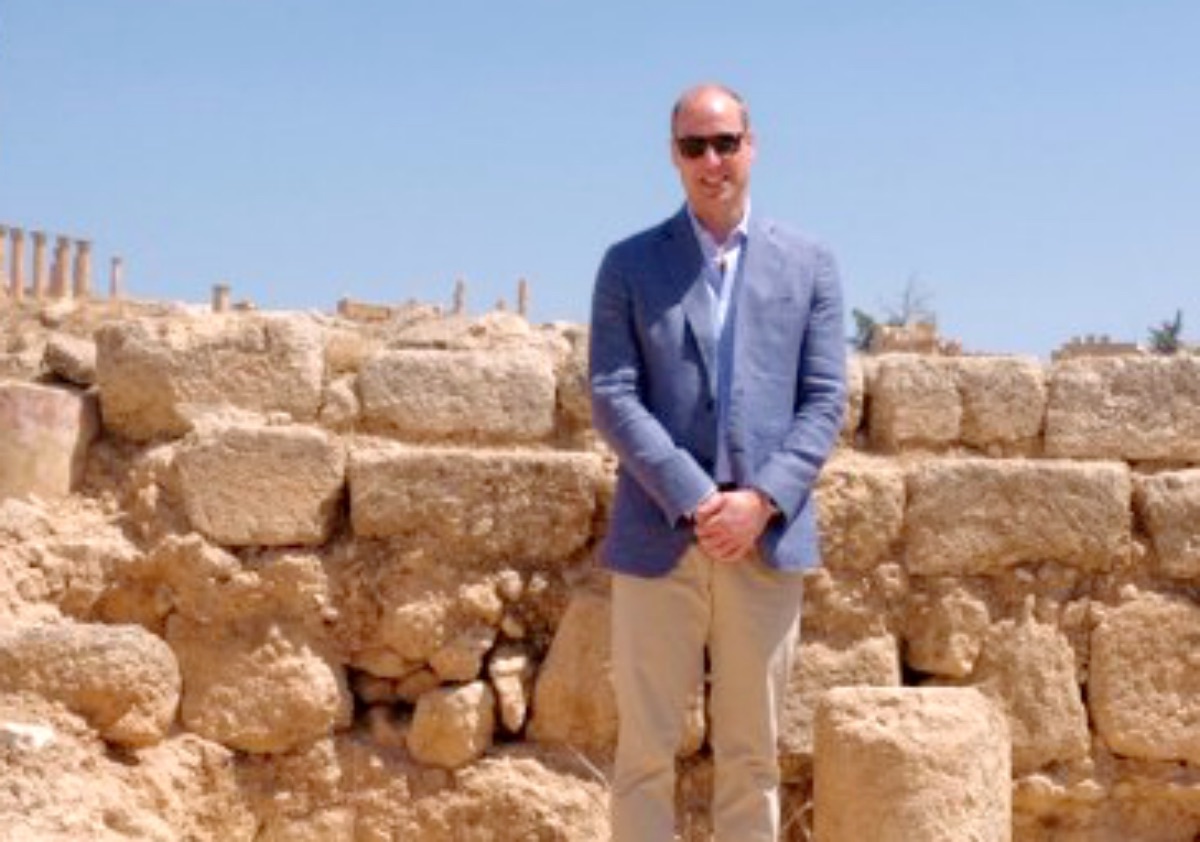 Kate reflected on the meaning of Christmas during the coronavirus pandemic. She said that it’s the perfect time to reflect on the past. She also encouraged people to listen to one another, build and focus on their relationships.