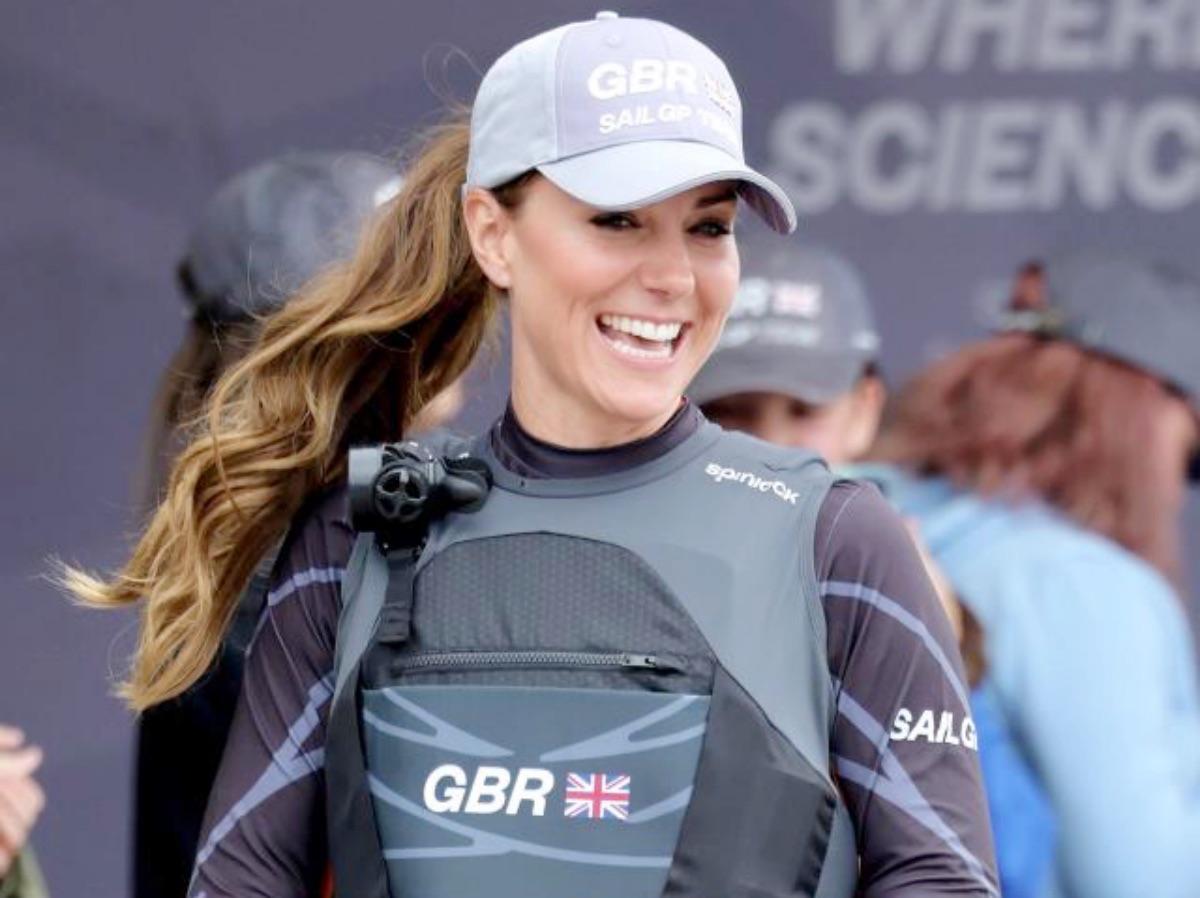 Find out what the Duchess of Cambridge chose to sport for her sailing day with Team Great Britain. And learn details about her adventure. Get the latest Kate Middleton news below!

Royal family fashion watchers just got shocked as Kate Middleton stepped out in (oh the horror!) shorts. But the Duchess of Cambridge’s fans cheered to see Kate progress from shorts to a sleek wet suit. And Twitter lit up with appreciation for her effortless style.

The way she effortlessly rocks a wetsuit 🤩 https://t.co/RyLYZQXvkJ

For instance, one fan gushed, “The way she effortlessly rocks a wet suit.” And another tweeted, “But that ponytail completes it.” And as another Princess Kate follower pointed out, “Kate makes EVERYTHING look chic!”

So how did Middleton end up in shorts and then a wet suit? The Duchess of Cambridge set sail as part of Team Great Britain, explained People. And Kate began her day as a sailing diva by traveling to Plymouth in Devon for the Great Britain Sail Grand Prix.

However, the Duchess of Cambridge also made a point of getting together with a group of young people. And the children even got to make sea-grass mats in an effort to help the climate. The lecture and craft-making focused on promoting sustainability. 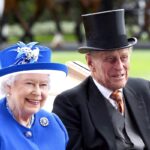 But after that, Middleton set sail with Team Great Britain. And though they didn’t participate, Kate’s children enjoy water sports just like their royal mother. Prince George, 9; Princess Charlotte, 7, and Prince Louis, 4, all belong to “a family of sailors,” shared an insider. “Kate has always been a competent sailor.”

However, Prince William also possesses some impressive sailing skills, according to the source. And the royal parents enjoyed time on the coast during the summer. George, Charlotte, and Louis learned how to sail and even steer a boat. The two older children have become solid swimmers, noted the insider. And neither George nor Charlotte hesitates to jump into the sea upon occasion!

Tell us what you think. Do you admire Kate Middleton for breaking the royal fashion rules? And after you share your views, check back on our site for more royal family news.