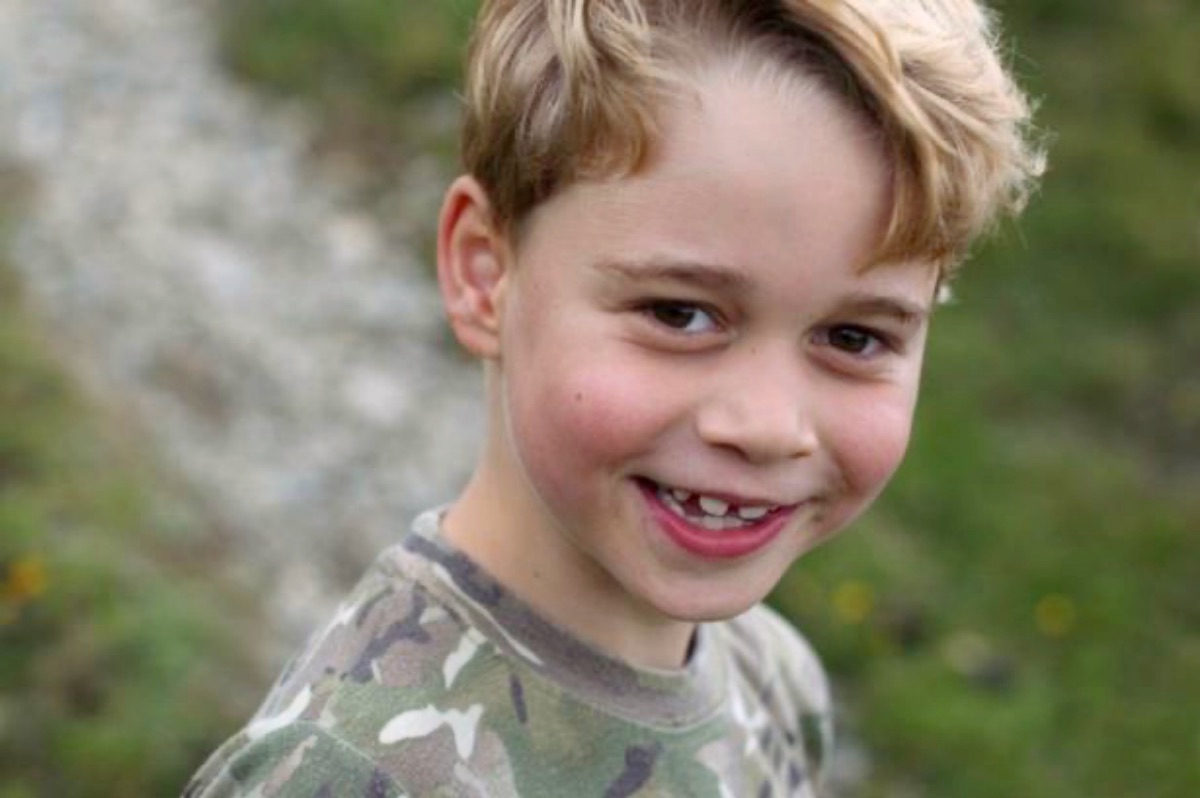 Kate Middleton reportedly knows that her oldest son, Prince George, may one day become king. As a result, a royal family expert claims that George gets coached regularly to take over the throne. But his mother, the Duchess of Cambridge, so far has kept that coaching private.

Prince William and Kate both seek to keep their children’s lives as normal as possible, though. Can the Duchess prepare her son to become king while also seeking a normal lifestyle? Find out what a royal family expert revealed below.

Prince George Learns How To ‘Don The Royal Armour’

Kate Middleton has only begun her efforts to help her son Prince George prep to become king, says royal expert Duncan Larcombe per Yahoo. “George is only just beginning to understand his destiny,” noted Duncan. “But Kate has got the journey planned.”

For instance, the Duchess of Cambridge has taught George the importance of his clothing selections. Recently, Kate’s son headed to the Euros final at Wembley Stadium. And Prince William wanted George to don an England shirt.

But his wife disagreed, according to Larcombe. Kate chose a suit for the little prince for a very specific reason. “She was showing George that being ’on duty’ requires a different approach. He has to learn to don the royal armour,” explained Duncan. 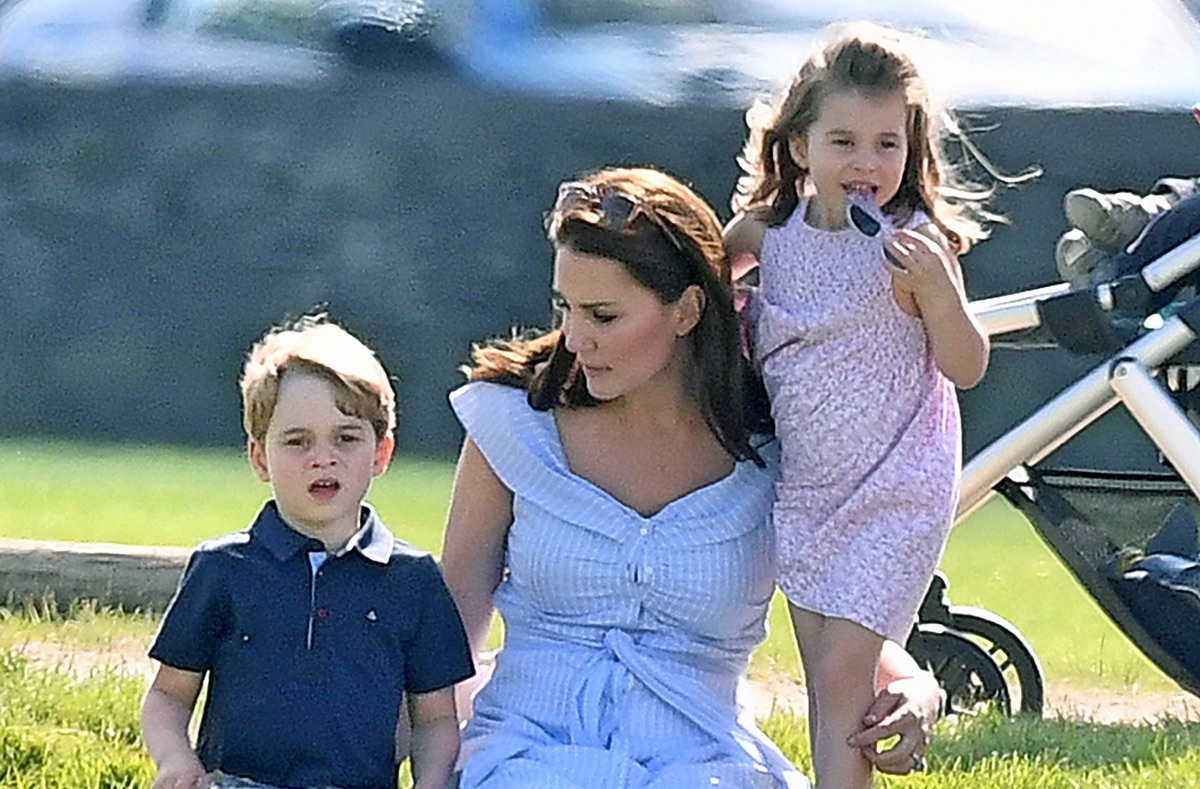 When Will Prince George Become King?

As a result of her coaching, Prince George learned quite early about his royal future. At age seven, Prince George reportedly learned from Prince William and Kate Middleton about his future as king. But the Duke of Cambridge seems to clash with his wife on whether to push George’s coaching lessons. William wants his sons and daughter to enjoy a normal lifestyle regardless of their futures as working members of the royal family, says a royal author.

“From George’s earliest days, William made no secret of his wish to spare his firstborn the casual initiation – or non-initiation – that he felt he had suffered as a child,” says royal author Robert Lacey, who penned “Battle of Brothers.” That desire contrasts with how Prince Charles raised both William and Prince Harry. But the Duke of Cambridge does understand that life in the royal family will result in certain responsibilities, notes Lacey.

While seeking to give his sons and daughters normal family upbringings, William also wants to encourage the monarchy to “stay relevant and keep up with modern times.” And he’s taking his time in pushing George. While Kate coaches their oldest son, William has developed a more relaxed attitude about his son’s future.

What do you think about Kate’s decision to quietly coach Prince George? Do you agree he should get prepped now to become king in the future? Share your views with us. And then check back on our site for more royal family news!