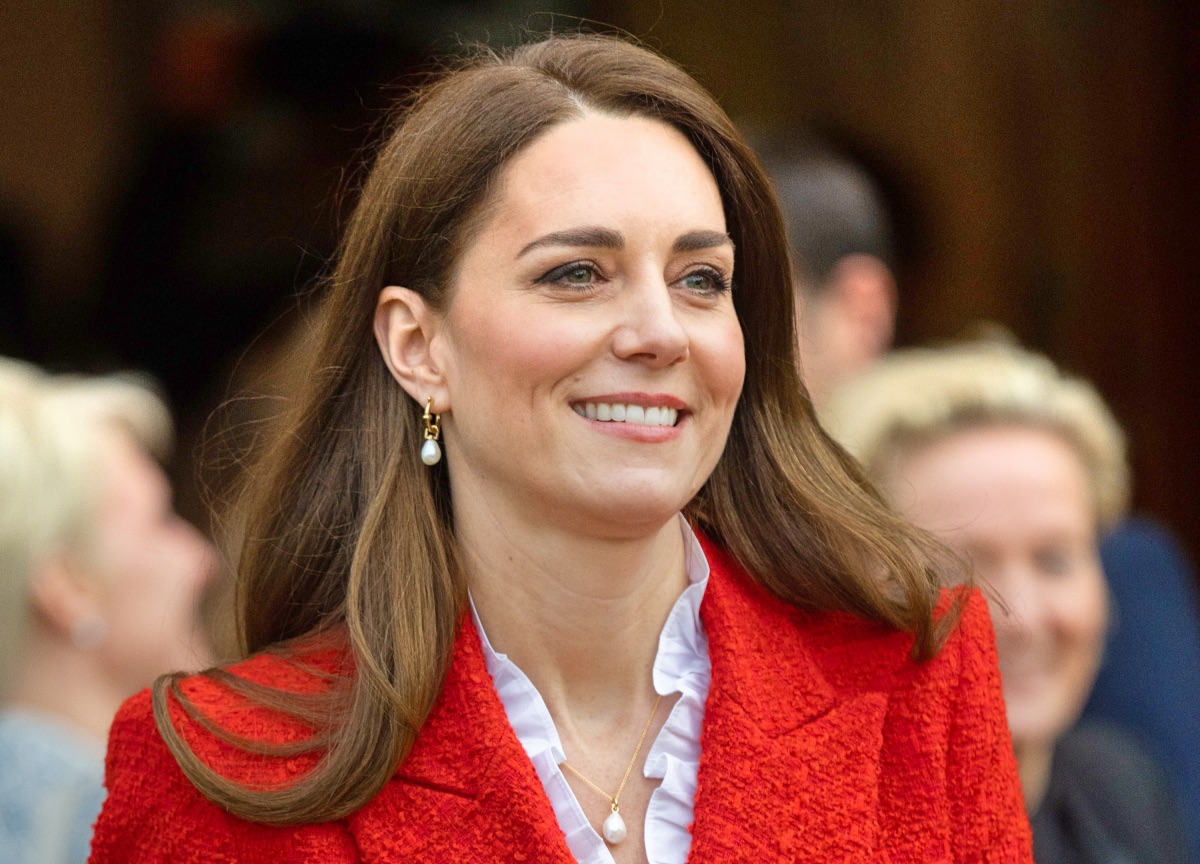 The Duchess of Cambridge didn’t only bring her A-fashion game to Denmark, she also brought her intuitive, fun and highly curious self to the country. Here’s what she’s done and learnt so far.

Kate Middleton spent two days in the Danish capital to gather facts that will aid the work done by the Royal Foundation Centre for Early Childhood. This marks the first time she has taken the work of her institution to the international stage.

During one of her visits, she talked about playing Lego with her kids during this recent half-term. She said that Prince George, Princess Charlotte and Prince Louis weren’t happy that she would be visiting the Lego Foundation PlayLab without them. 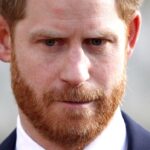 “My children are very jealous they weren’t coming to see the Lego Foundation. They were like, ‘hang on, there’s Lego and we’re not coming?'” she said.

She also managed to slide down the children’s plaything, clad in heels, a red blazer and black trousers. Her expression playing with the kids’ slide was priceless, as she notified the photographers that she had to do that “in the spirit of where I am”.

At the Children’s Museum, Kate listened to a lecture about Understanding Your Baby. The lesson equips new parents with the knowledge to observe and interpret their baby’s behavioral cues.

After meeting with two eight-month-old baby boys and their parents, she joked that seeing babies makes her want to have more kids. She also added that it puts her husband on his guard whenever she interacts with little kids. 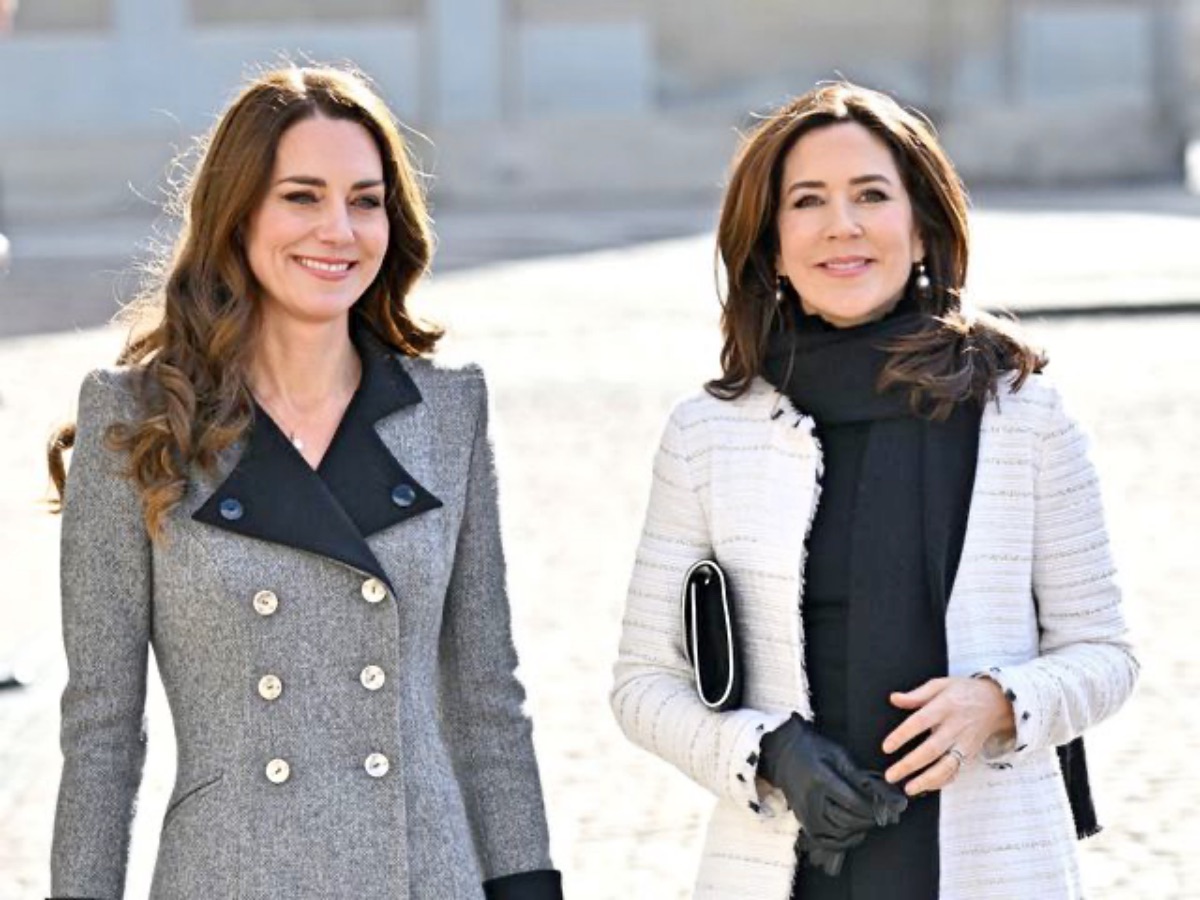 “William always worries about me meeting under one-year-olds. I come home saying, ‘let’s have another one’.”

During the visit, she joined a group of students taking part in the Playful Learning Program as part of their learning. The program is a partnership formed between the six university colleges in Denmark and the LEGO Foundation with a vision to enhance children’s creative and experimental approach to learning.

To announce her trip to Denmark, Kate used LEGO blocks, which originated in the Scandinavian country. Kensington Palace released the news with a snap of the Duchess creating a Danish flag out of the famous children’s toy.