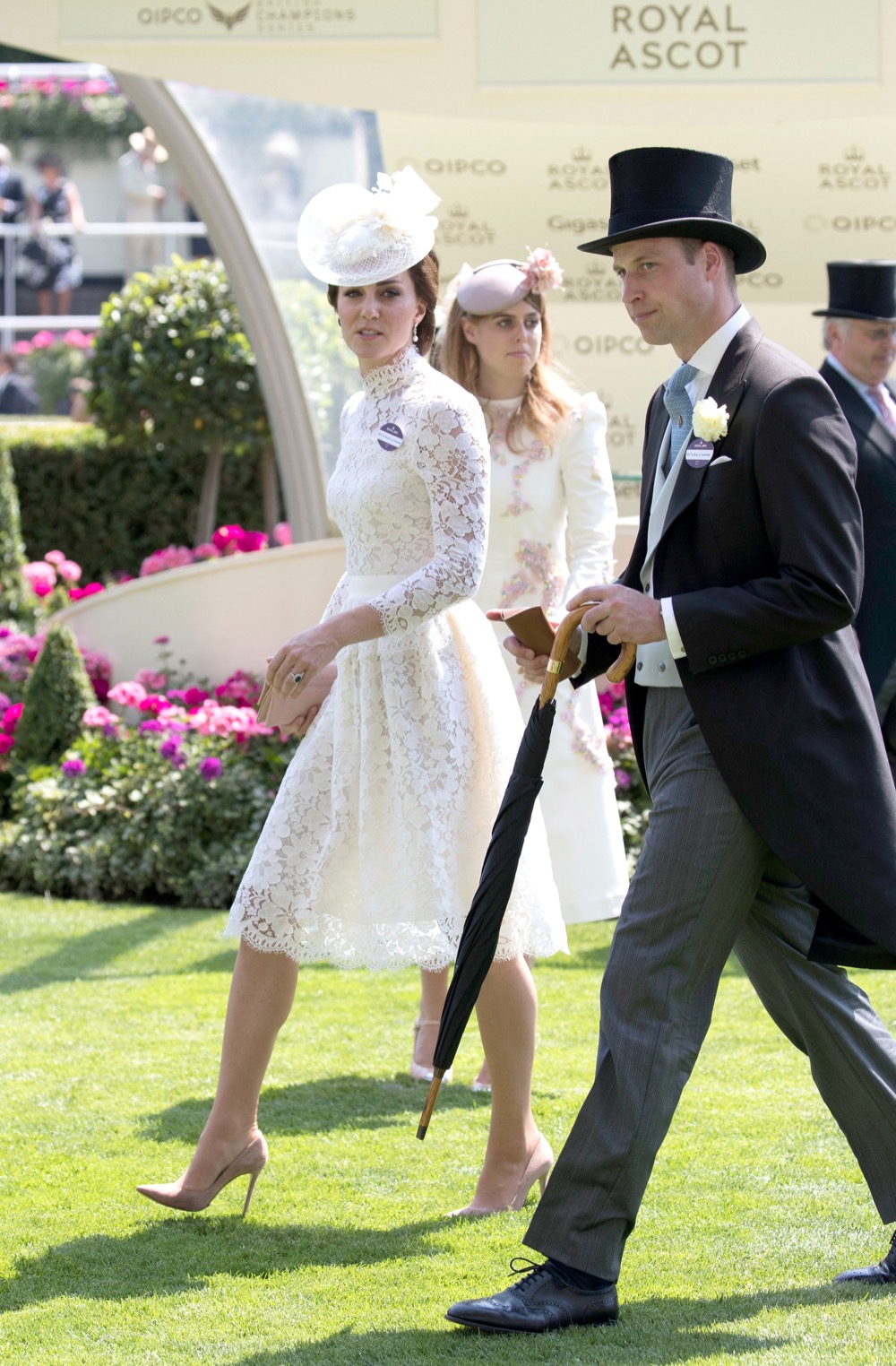 In fact, Kate Middleton had her very own ‘Princess Diana’ moment when she wore an almost see-through dress at Royal Ascot this year. A lot of royal observers say that she looked very similar to Diana, who also wore a revealing white skirt at the event four decades earlier. Kate wore a bespoke lace Alexander McQueen dress that displayed her limbs when the sun was behind her. Diana wore a very similar white skirt that also showed off her limbs back in 1980.

Of course, this isn’t the first time that Kate Middleton mirrored Princess Diana’s style. In 2016, Kate wore a similar black coat and hat that Princess Diana wore to the Remembrance Sunday Service in 1991. The Duchess also loves wearing colorful, stylish outfits that Diana used to wear during her royal engagements and public appearances. For example, Princess Diana wore a bright cobalt blue Yuki before a dinner in Japan in 1986. Kate wore the exact same color with a Jenny Packham dress at a Bollywood gala in Mumbai, India in 2016. 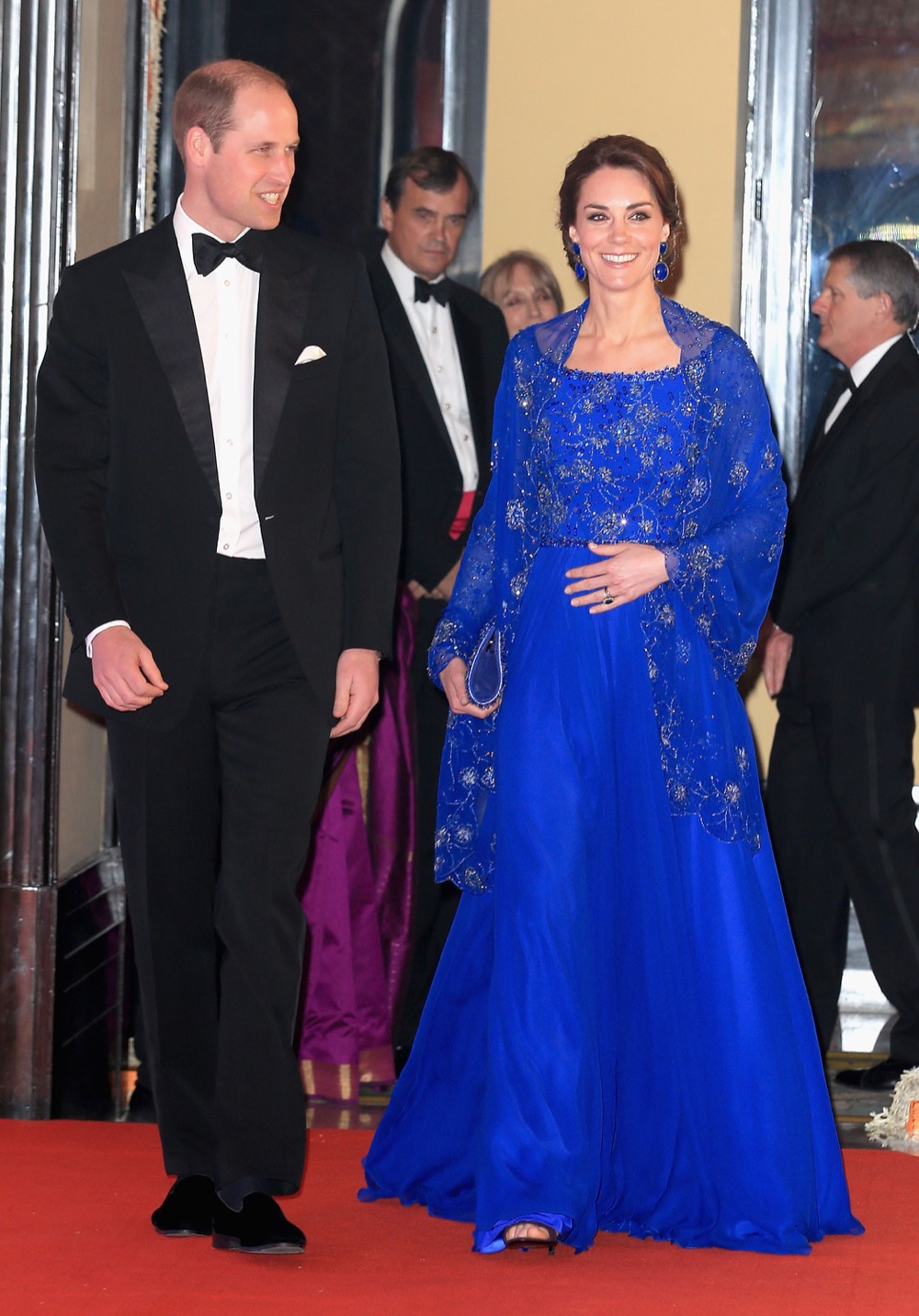 A lot of royal fans remember Princess Diana because of her style, her poise and her grace. A lot of fans would say that Kate Middleton is no different. In fact, a lot of people consider her to be one of the most stylish royals in the world, as most of the dresses and accessories she wears in public tend to sell out in a matter of minutes after she wears them.

Tell us, do you think Kate Middleton is just as stylish and fashion-forward as Princess Diana used to be? Drop us a line with your thoughts in our comments section below. Also, don’t forget to check back with The Royal Princesses for all the latest news on Kate Middleton along with all of your favorite princesses right here!