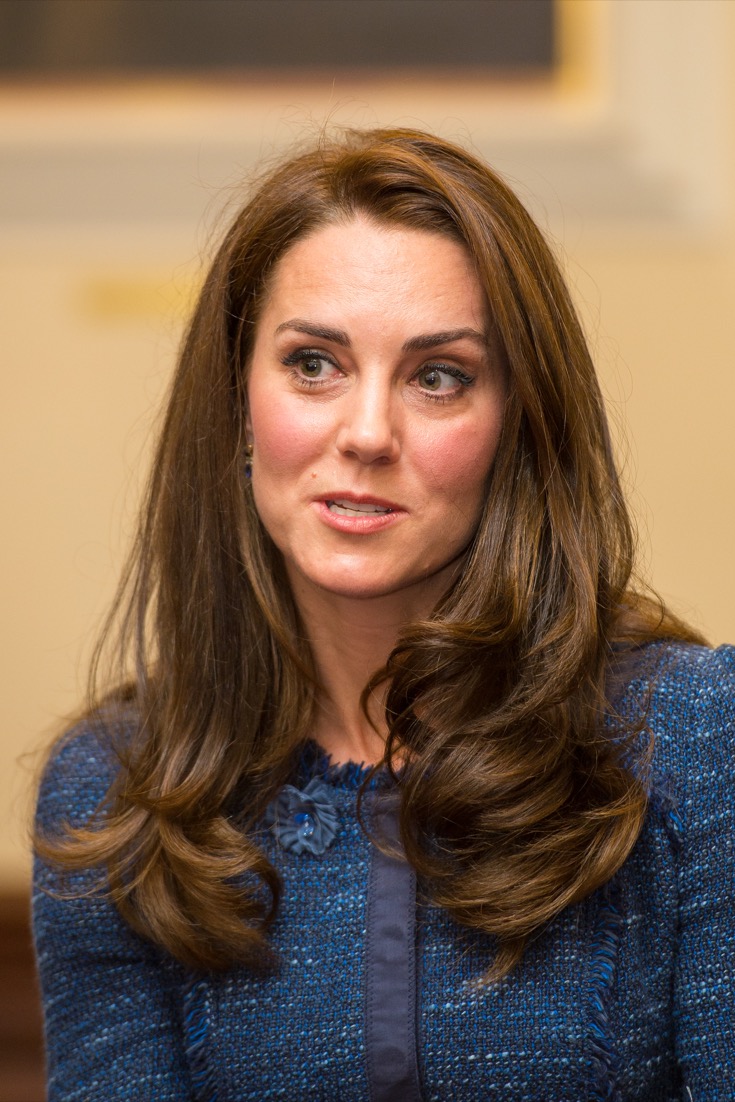 Prince William and Kate Middleton are preparing for their first official state trip of the summer season. The Duke and Duchess of Cambridge are both headed to Germany and Poland in an effort to charm other European leaders and diplomats as Britain’s official Brexit ambassadors.

According to reports, Prince William and Kate Middleton will begin their tour in Poland’s capital Warsaw on July 17. They will then head to the northern Polish city of Gdansk to tour a children’s hospital before making their way to Germany. While in Germany, the couple will tour Berlin, Heidelberg, and Hamburg, before returning home to London on July 21. This will be Kate’s first trip to Germany and both her and William’s first visit to Poland. William previously visited Germany on a solo trip back in 2016.

The Duke and Duchess last went on an official tour together in March for the two-day trip to Paris. Since then, they’ve been busy promoting their mental health awareness campaign in and around London. So far Kensington Palace has not indicated whether or not Prince William and Kate Middleton plan on bringing their two small children, Prince George and Princess Charlotte on their trip with them. In fact, the only time both Prince George and Princess Charlotte accompanied their parents on an official overseas trip as during their tour of Canada in 2016. Before that, George was with his parents on their trip to Australia and New Zealand in 2014.

Many royal fans are looking forward to seeing Kate Middleton in Poland and Germany. It’s without a doubt that she’ll make a fashionable and long lasting impression during her trip. In the meantime, don’t forget to check back with The Royal Princesses for all the latest news and updates on Kate Middleton and all of your favorite Royals right here!