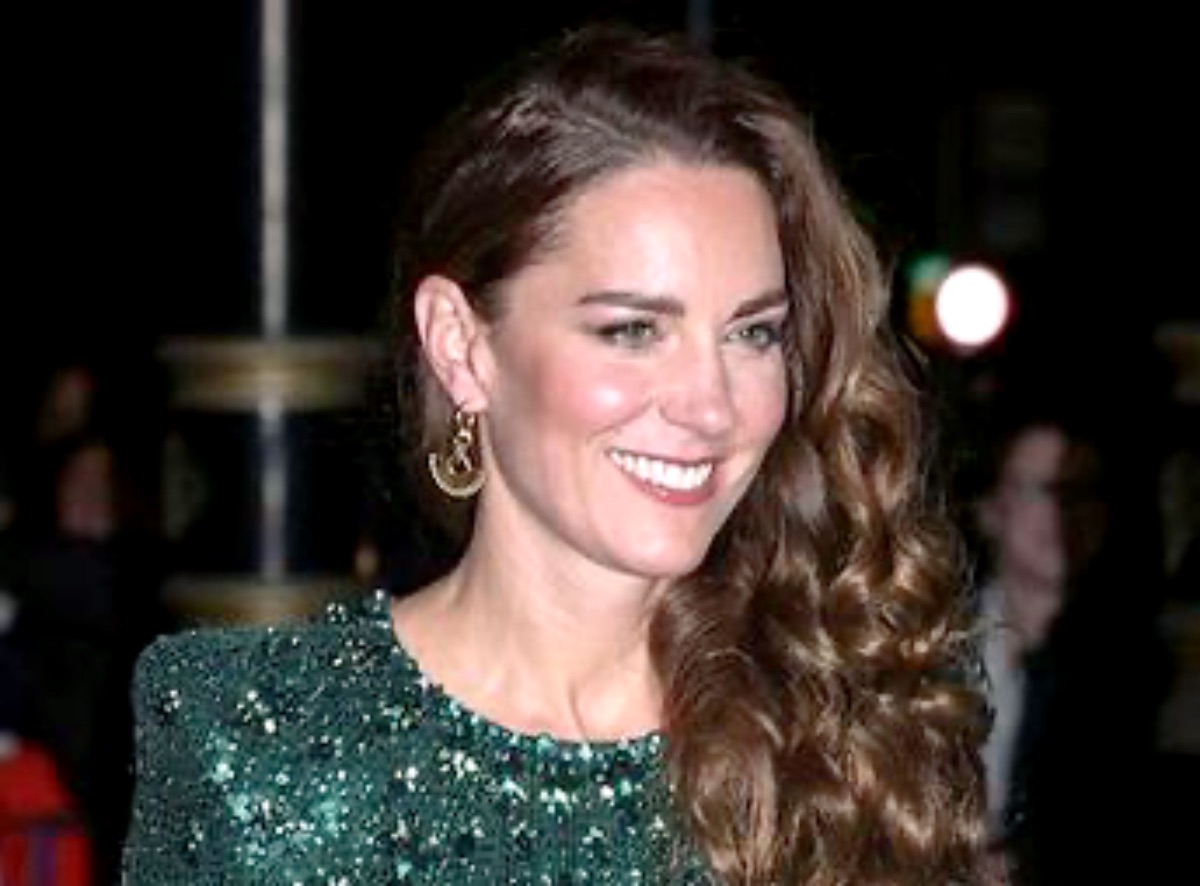 The Duke and Duchess of Cambridge continue to prove that they’re strong supporters of the arts as they championed an event meant to cater for underprivileged people in entertainment. Ed Sheeran, Rod Stewart, James Blunt, and more performed during last month’s annual Royal Variety Charity event, which aired on Sunday on ITV HD.

The parents of three had a great time last month during the Royal Variety Performance in London, where they enjoyed performances by the world’s biggest stars like Ed Sheeran, Anne-Marie, Rod Stewart, James Blunt, Years & Years, and the Some Voices choir to name a few.

While it wasn’t yet December at the time the royal pair attended the holiday-themed show, Kate seemed to reel in the festive season feel with her sparkly gown that would certainly make the Grinch mad with envy. 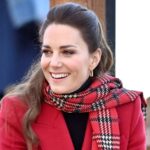 The glittering emerald gown by Jenny Packard joined a long line of hot rewears by the Duchess – she was pictured with the gown during a royal tour of Pakistan in 2019.

Towards the end of the event, Prince William and Kate Middleton were photographed showing appreciation for each of the guests’ musical talent as the crowd cheered.

The annual Royal Variety Performance event supports the Royal Variety Charity, of which the Queen is a patron. The money raised from the show is used to support hundreds of British entertainers who need help and assistance due to their old age, ill-health, or hard times. 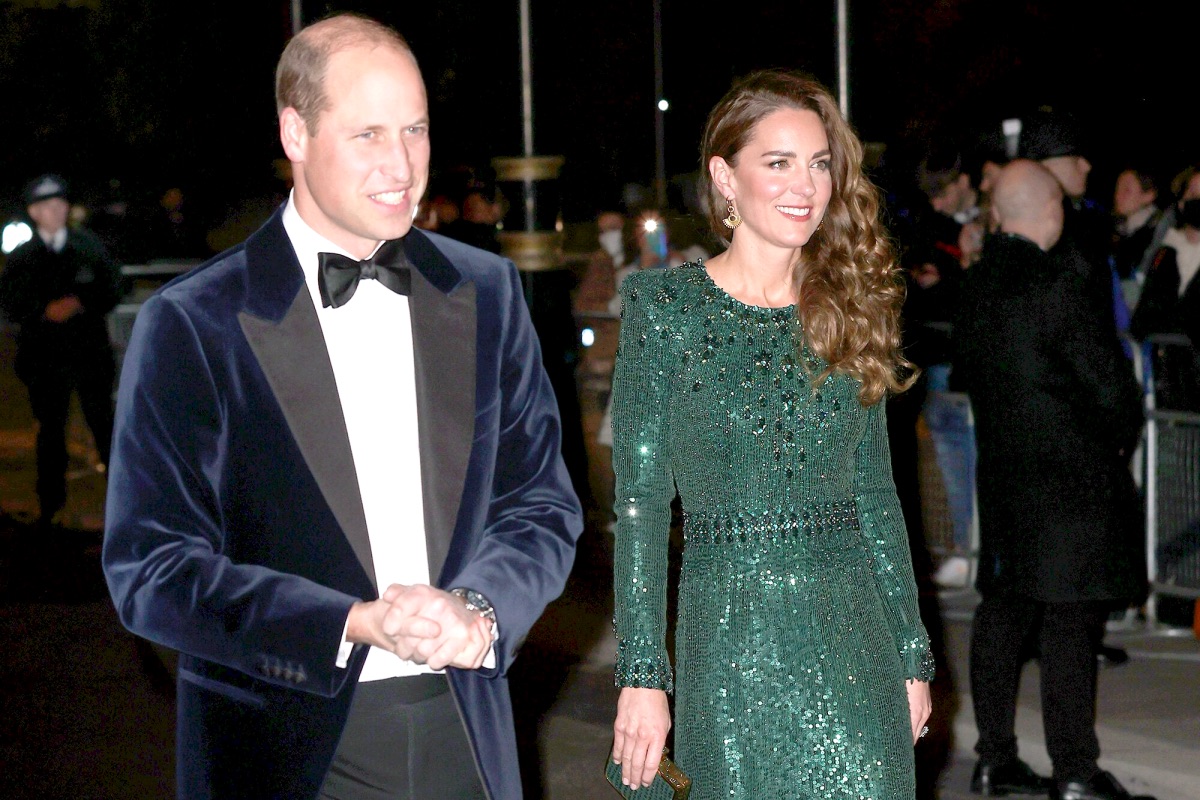 The charity maintains a care home, Brinsworth House in Twickenham, which is a place to care for retired members of the entertainment industry.

The recorded version of the evening’s events aired on Sunday, Dec. 19.