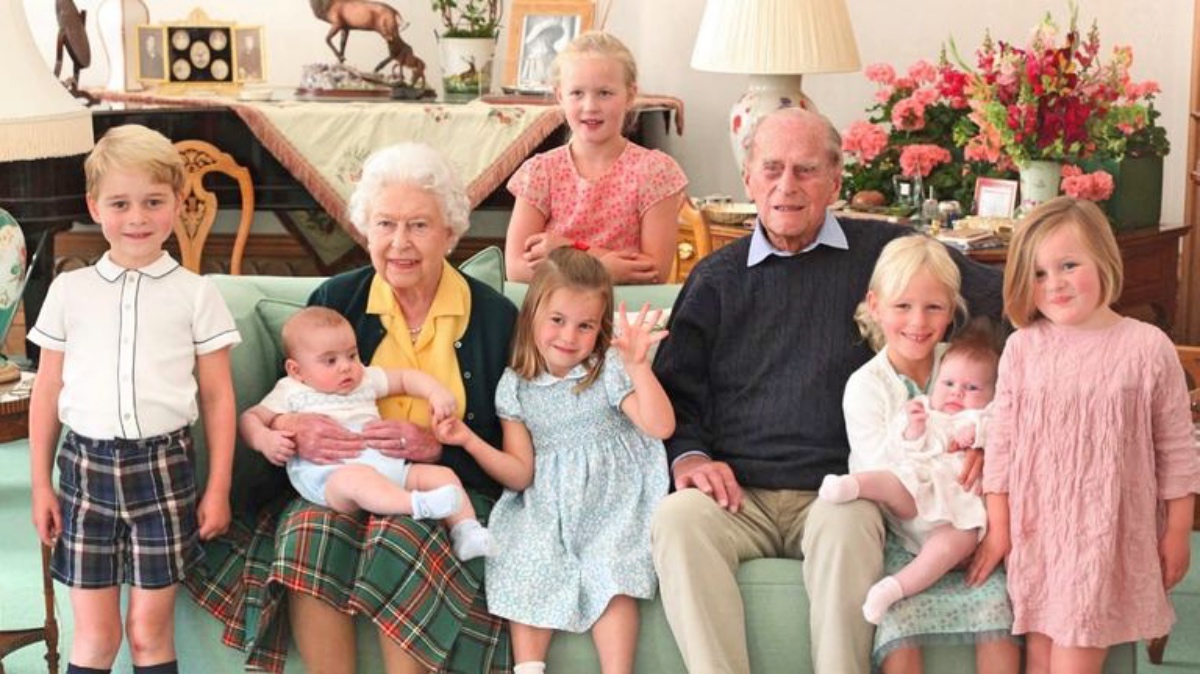 British Royal family news reveals the Duchess of Cambridge has revealed that Queen who shares a close bond her great-grandchildren has a sweet tradition with them.

Kate Middleton, Prince William and their three children, George, Charlotte and Louis are among the royal family members to visit the Queen during her break at Balmoral this summer. 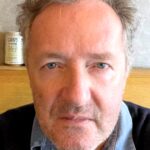 Kate who spoke of the monarch’s love for her 11 great-grandchildren in her first solo TV interview for the 2016 ITV documentary, Our Queen at 90, revealed that the Queen always leaves a little gift or something in the children’s room to show her love for them, when the Cambridges stay with her. 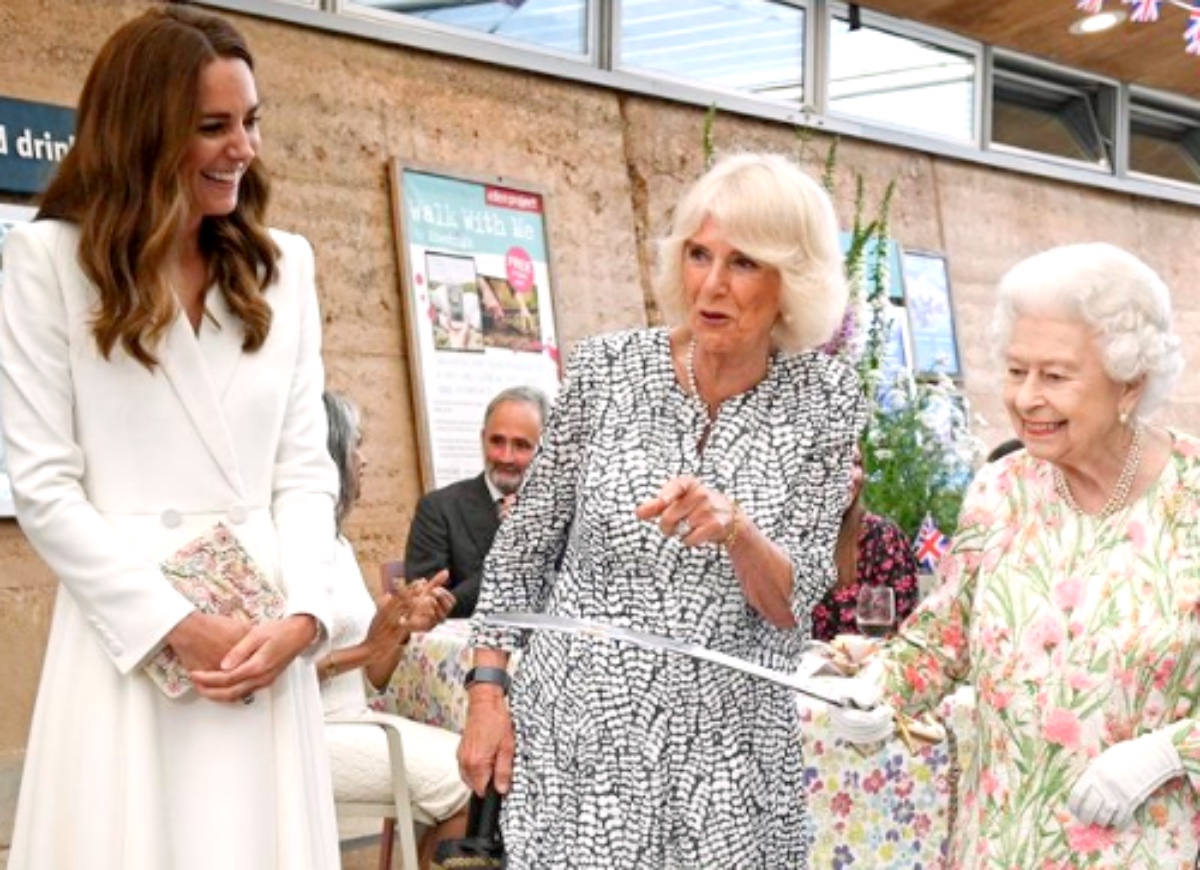 the Queen is always watching her great-grandchildren

Speaking of daughter Charlotte’s birth, the Duchess has previously said: “The Queen was really thrilled that it was a little girl and I think as soon as we came back here to Kensington, she was one of our first visitors here. I think she’s very fond of Charlotte. She’s always watching what she’s up to,” adding, “George is only two and a half and he calls her ‘Gan-Gan’.”

The Cambridges traditionally visit the Queen at her Scottish estate during the summer and spend Christmas with the monarch at Sandringham, staying at their nearby country home, Anmer Hall. This year’s get-together is also the family’s first since the passing of Prince Philip in April.