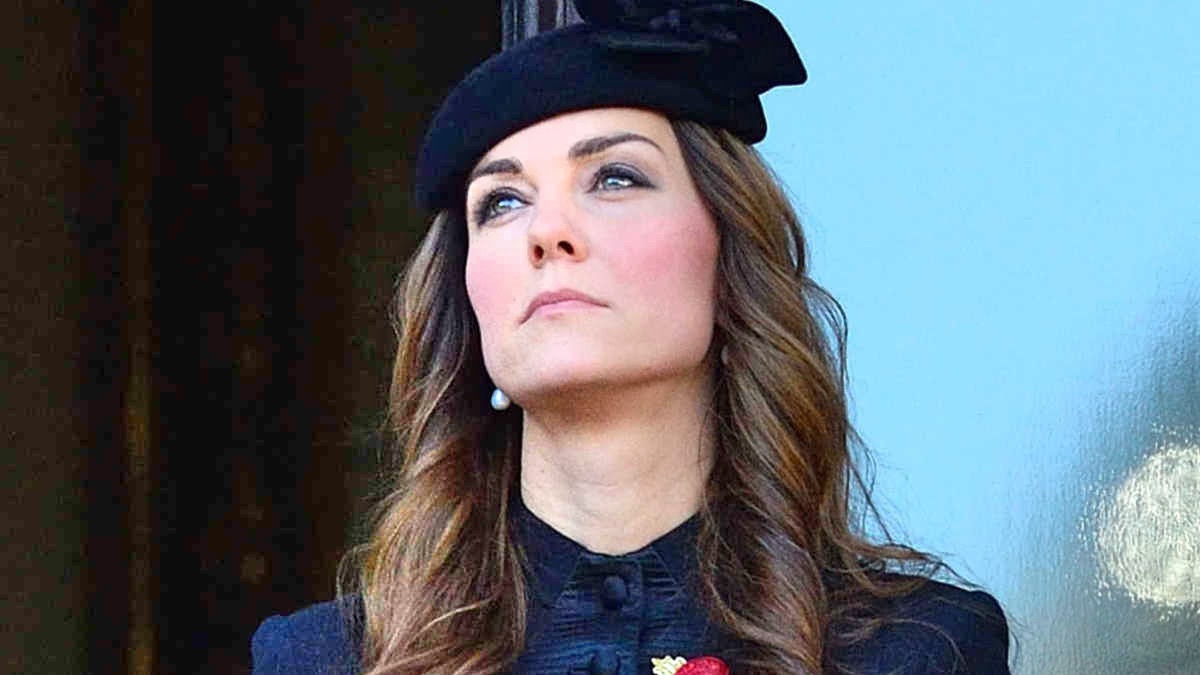 Kate Middleton went from a “shy” college kid to an elegant Duchess with a purpose to serve her people the right way.
Ahead of her 40th birthday, people close to the Duchess noted her unique qualities — apart from the charming smile we already know she has.

Ahead of the Duchess bidding goodbye to her thirties and gracefully stepping into her forties on January 9, a royal insider likened her to Queen Elizabeth’s mother, who passed away at the age of 101. 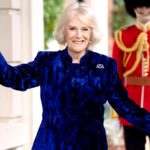 Jamie Lowther-Pinkerton, who worked as a private secretary to the Cambridges and used to work for the Queen Mother, told The Times: “When I was a 23-year-old I was the Queen Mother’s equerry for a couple of years.

“The Duchess reminds me so much of her. In a funny sort of way, she has got the same temperament. Like the Queen Mother, she is incredibly polite to everybody.

“She takes time to talk to people. She is tough. She has got that Queen Mother feel in her, so that when things need doing, she is there do them.” 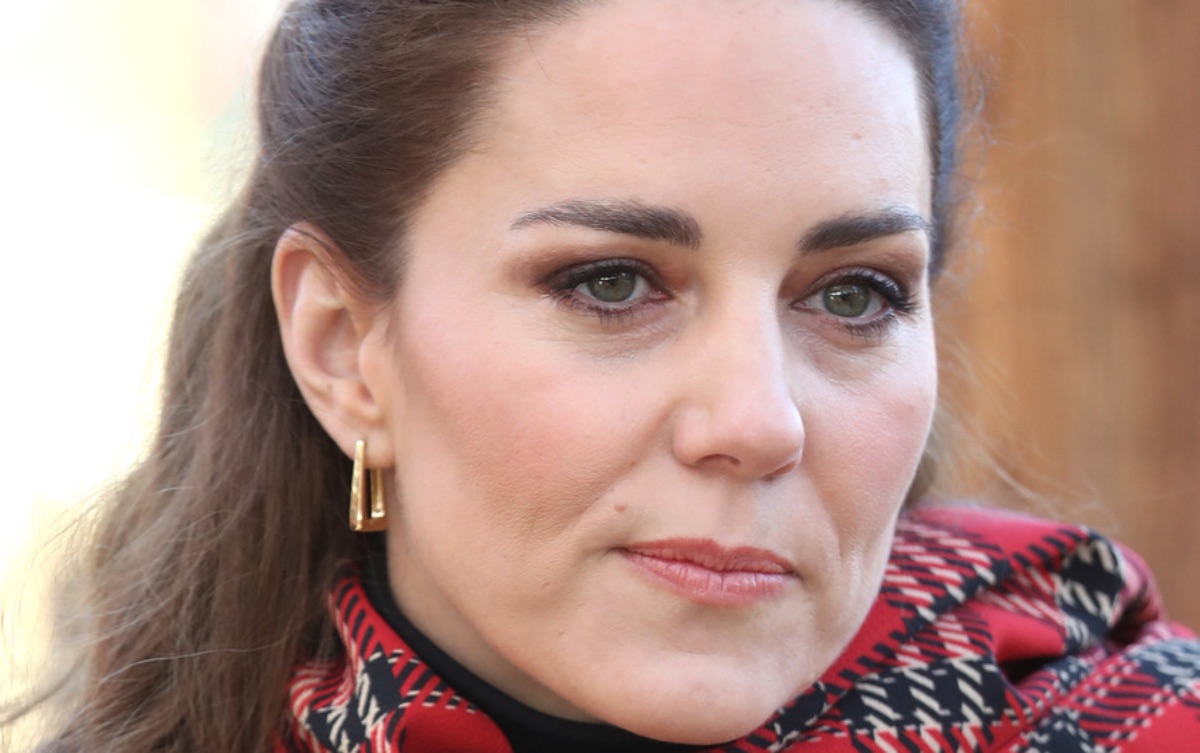 Kate Middleton to Celebrate Her 40th Birthday Low-key with Family

Nothing big has been revealed regarding how the Duchess of Cambridge and her family are planning to celebrate the milestone moment. Kate’s 40th birthday is coming up months after her American sister-in-law Meghan Markle entered the new decade.

Meghan celebrated hers with a comedy video featuring Hollywood actress Melissa McCarthy. She used the glitzy clip to launch a new initiative called 40×40.

Royal commentator Duncan, however, believes that Kate will be doing something completely different and doubts she would announce any big plans.

He said: “Kate and William are not the sort to go away to celebrate on their own and leave the kids at home.

“I think the same will apply to Kate’s birthday as it does to Christmas – it will be low key and it will be focused entirely on the family.”