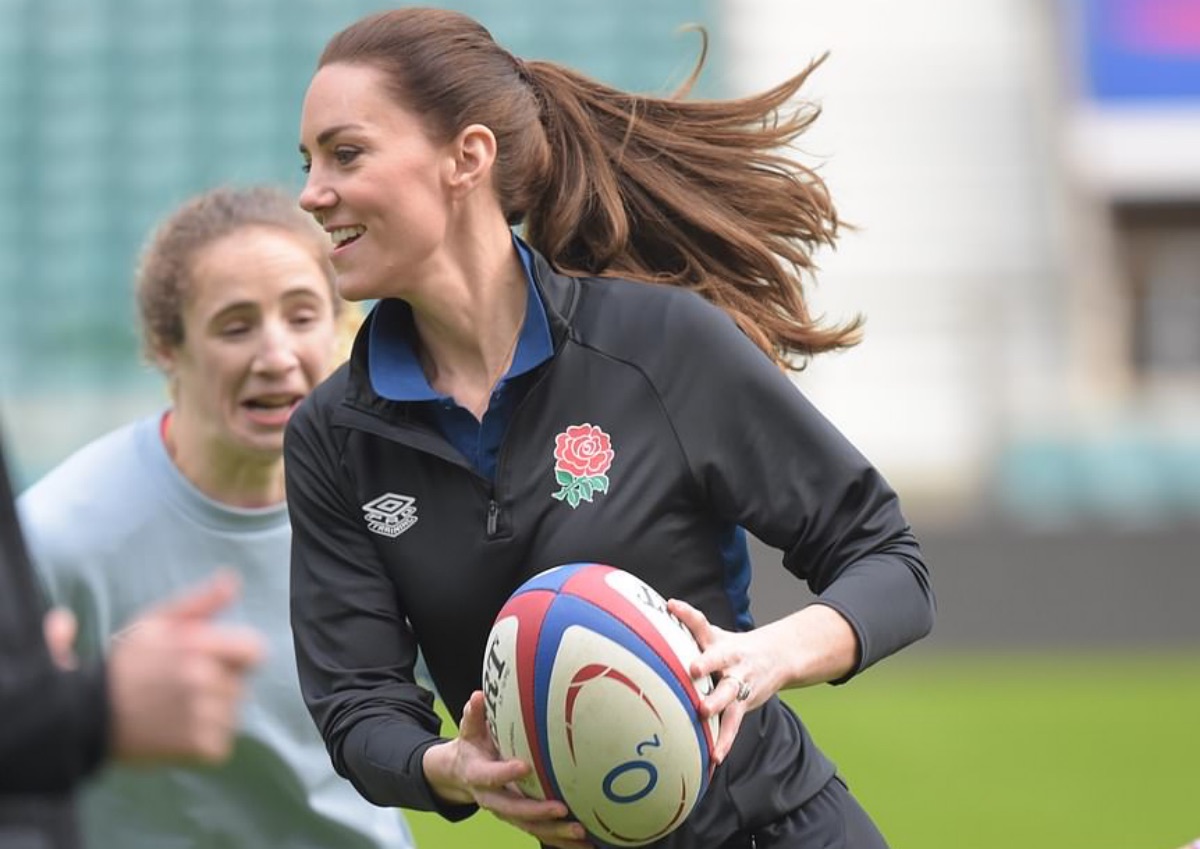 The Duchess of Cambridge is now the new patron of the RFU and Rugby Football League. She celebrated the announcement by issuing a candid statement and by participating in a fun video showcasing rugby players from different backgrounds, ages and conditions.

A day after the announcement, a video of her having fun training with rugby players was released. The clip showed the Duchess happily celebrating the sport with its players. And she couldn’t stop laughing.

Kate Shows Off Her Competitive Side during Rugby Training

Earlier on Wednesday, the Duchess joined a training session at Twickenham Stadium to mark her new role as Patron of the Rugby Football Union. 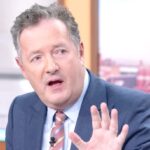 “Her Royal Highness met England players, coaches and referees and spoke to them about their hopes for the upcoming year, including for the Women’s World Cup which will take place in New Zealand in the autumn, and how the pandemic has impacted the sport over the past two years.”

Kate really kept up with the players during the special skills training session run by head England coach Eddie Jones. The players were also very happy to have her for the day and to “show her a few pointers”. England Hooker Jamie George shared how the Duchess, who he says “had a great understanding of the game”, was keen to learn from them. 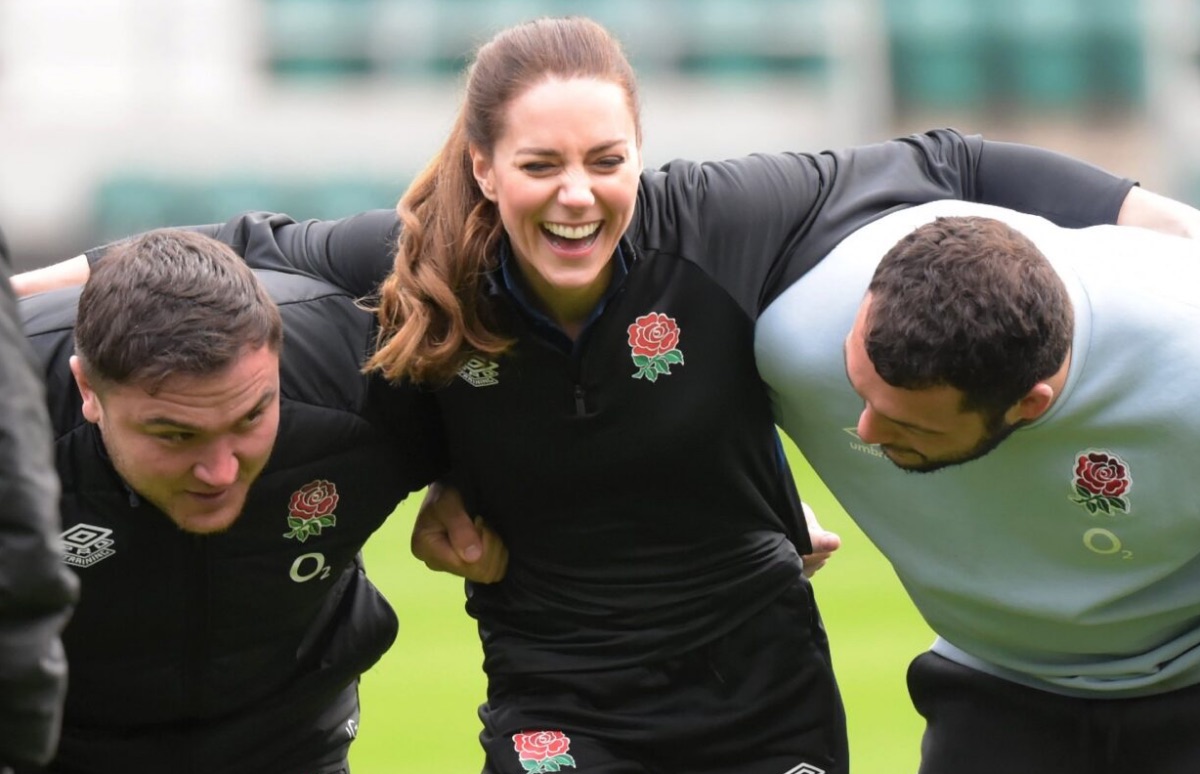 She spotted a black England rugby top, black tracksuit bottoms and trainers as she walked into the pitch for the session.

Prior to training with the players, the Duchess shared a statement highlighting her joy to be able to work with the sporting organizations.

“I am so thrilled to become Patron of the Rugby Football League and Rugby Football Union – two fantastic organisations who are committed to harnessing the power that sport can have in bringing communities together and helping individuals flourish.

“I look forward to working with them across all levels of the games, and to cheering England on in what promises to be an exciting year for both sports!”