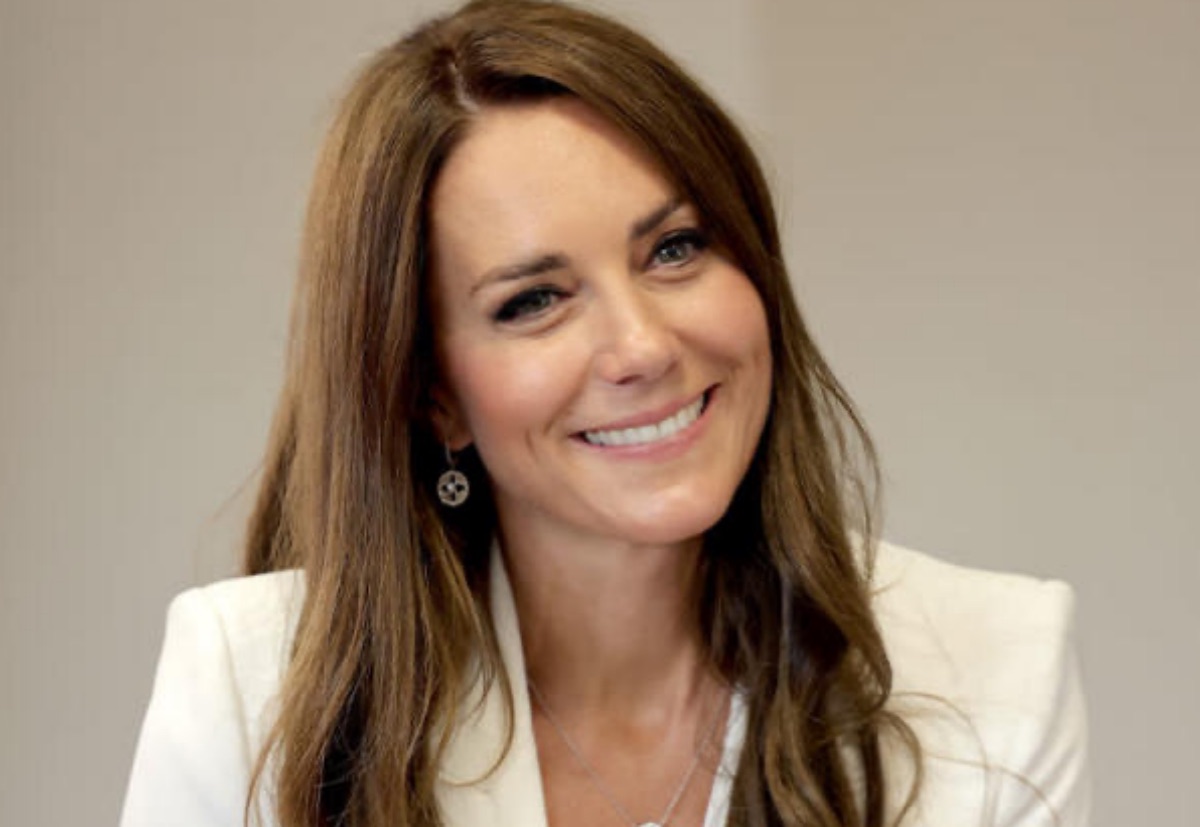 When it comes to the Duchess of Cambridge’s mothering instincts, rest assured it does not take a second off. From comforting a child on a train to writing a letter to one brave little girl who wanted Prince George to come to her birthday party, the mom of three is not nicknamed the “children’s princess” without a reason.

BTW, there’s nothing weird in wanting George to attend your birthday party, I also want Prince George to come to my next birthday.

The Duchess of Cambridge and Prince William sent a message to a little girl who invited George to her sixth birthday party.

Sharing the letter on Twitter, the girl’s mother wrote: “Something amazing for her to keep”. 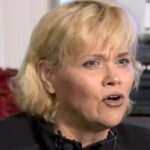 The letter was a reply to the one her daughter sent in a few months prior, inviting George to attend her sixth birthday party.

It read: “The Duke and Duchess of Cambridge have asked me to thank you for your letter, in which you invite Prince George to your 6th Birthday party. I am sorry that it took so long to reply.

The Cambridges also thanked the girl for taking the troubles to write to their son George as she did, saying that they were “immensely touched” by the gesture. 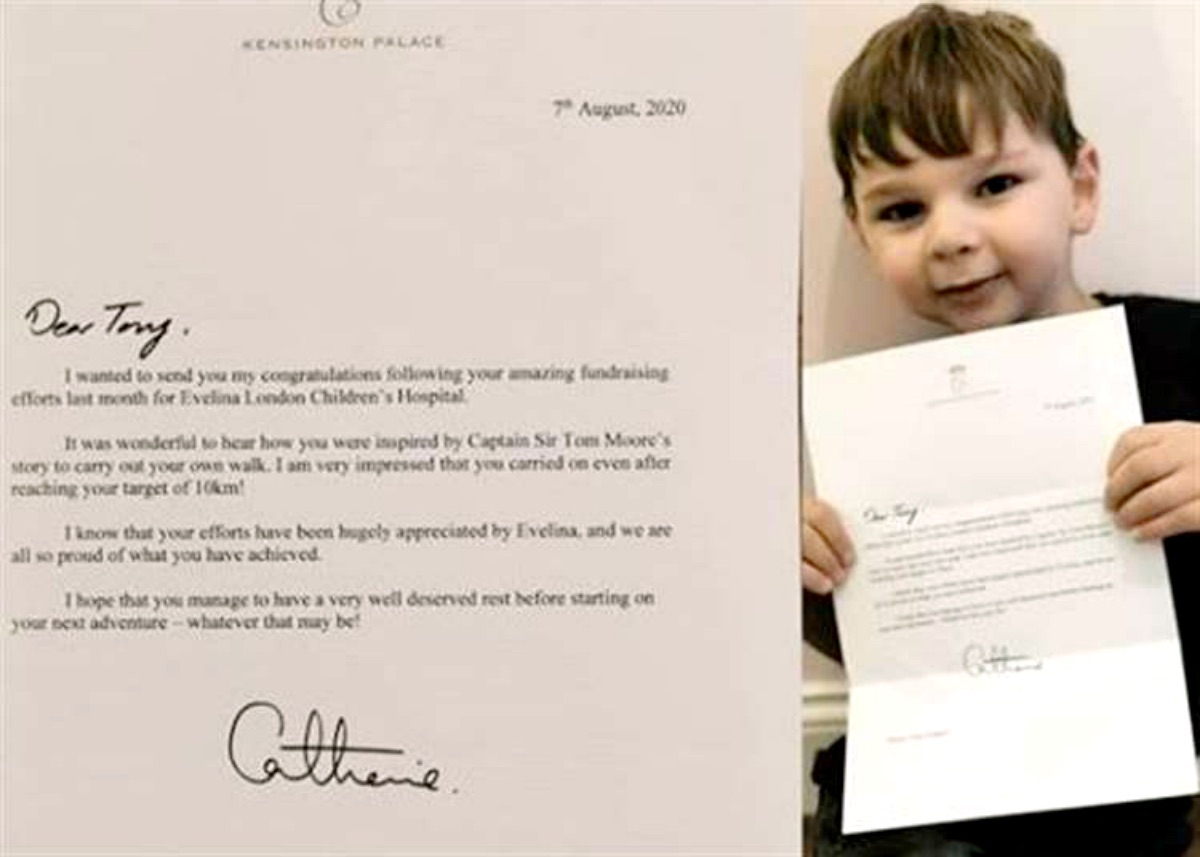 “It really was most thoughtful of you and Their Royal Highnesses have asked me to send you their warmest thanks and best wishes.”

Prince George recently celebrated his ninth birthday party, with a new portrait – taken by the Duchess of Cambridge, of course – released to mark the occasion. The special day was celebrated with family and friends.