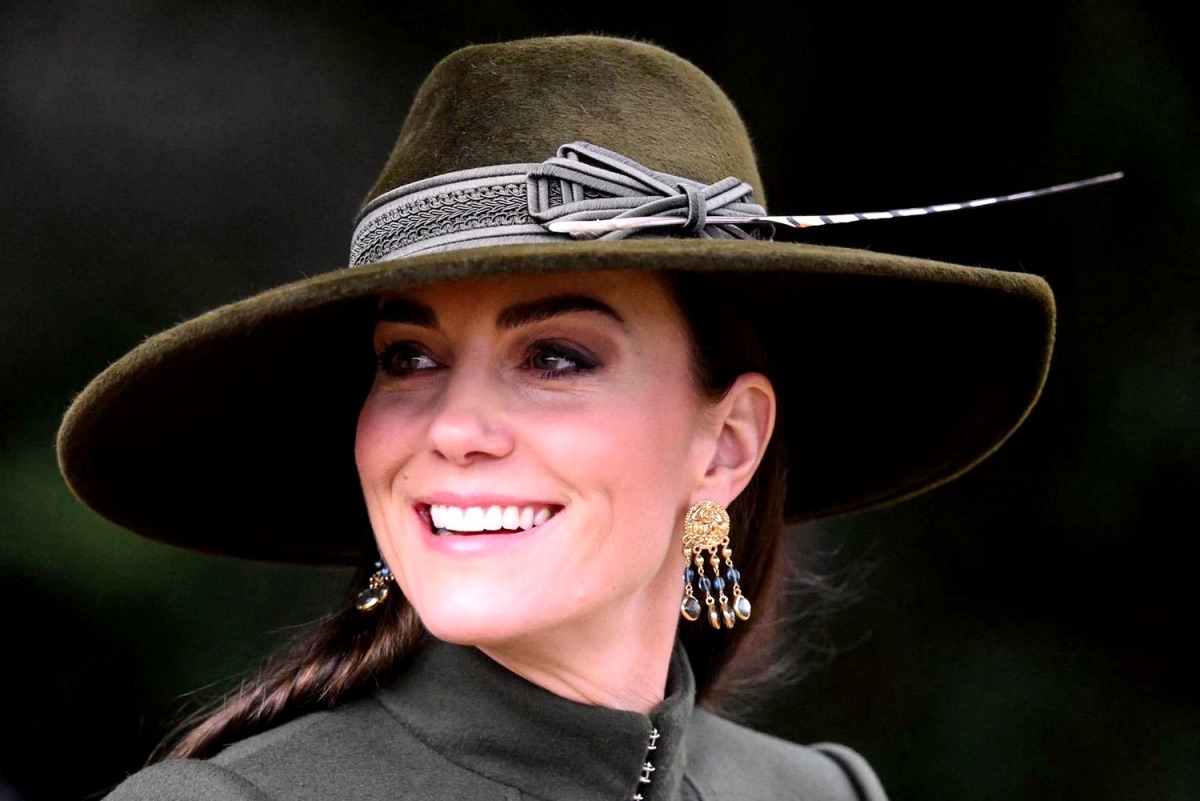 Royal news and updates tease that most of the royal watchers were particularly interested in the clothes that the royals wore because of the claims made by Meghan Markle in her Netflix docuseries. However, Kate Middleton, Princess Beatrice, and other members of the royal family subtly debunked her claims.

Meghan added that she didn’t wear bright colors to blend in and avoid standing out or embarrassing the royals. 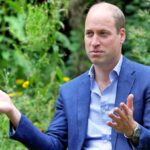 However, some debunked the claims made by the Duchess of Sussex in her documentary. Insider, for instance, pointed out that the Princess of Wales wore the same color as the Queen in five instances.

These happened during the Sovereign’s Parade at The Royal Military Academy in 2006, the Trooping the Colour in 2014 and 2018, the state banquet at Buckingham Palace during Donald Trump and Melania Trump’s state visit in 2019, and the Royal Ascot in 2019.

The Princess of Wales, Princess Beatrice, and other members of the royal family debunked Meghan’s claims.

On Christmas Day, Kate and Princess Beatrice wore similar shades of green. On the other hand, Prince Edward and Sophie, Countess of Wessex‘s daughter, Lady Louise, wore the same shade of blue as the Queen Consort Camilla.

Several members of the royal family also donned similar shades when they attended the Princess of Wales’ Christmas carol concert at Westminster Abbey. 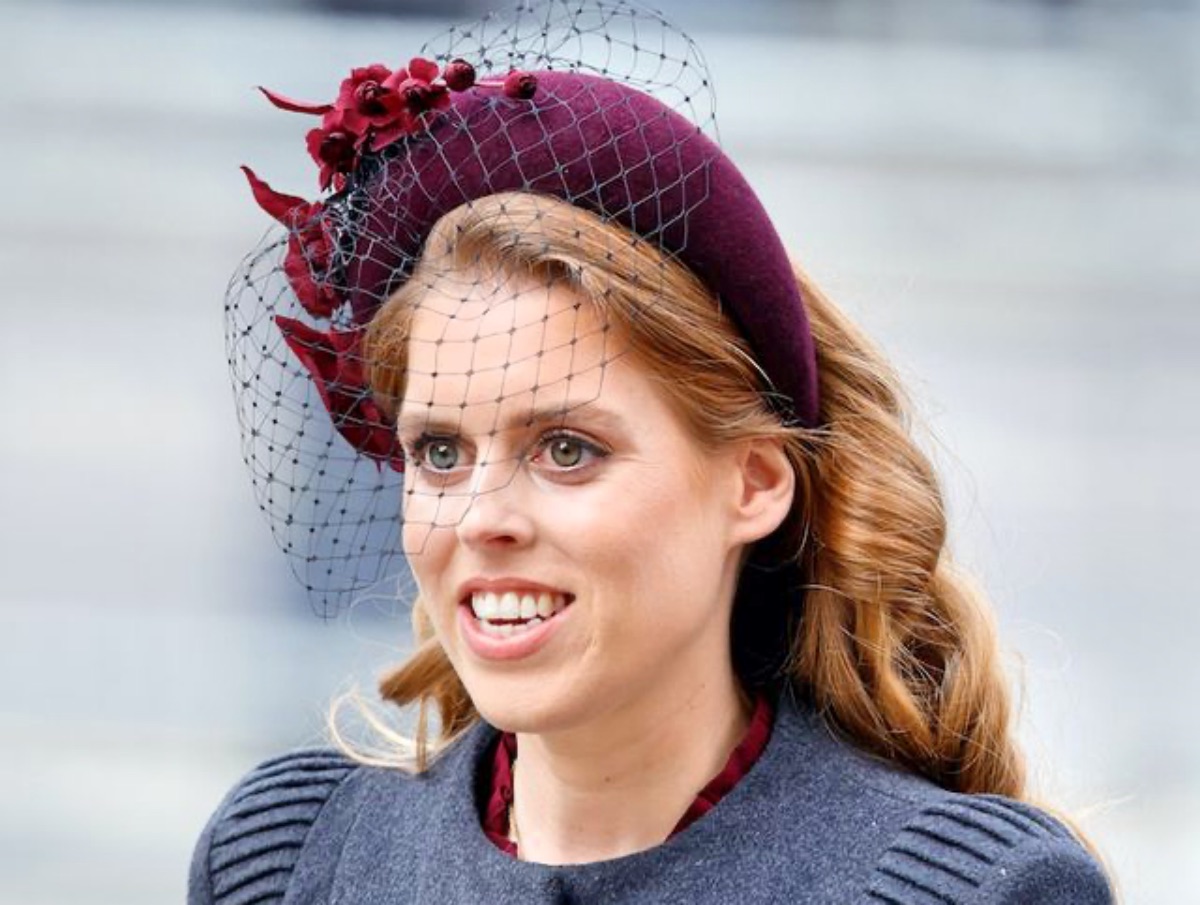 A report by The Times said that Prince Harry’s memoir “is expected to be even more inflammatory than the couples’ Netflix series. But it will also focus on the Duke’s childhood rather than his recent issues with the Firm.

A source told Entertainment Tonight that tensions remain high at Buckingham Palace following the Netflix docuseries about Meghan and Harry.

The insider said that “there is no trust left” between the Sussexes and the royal family.