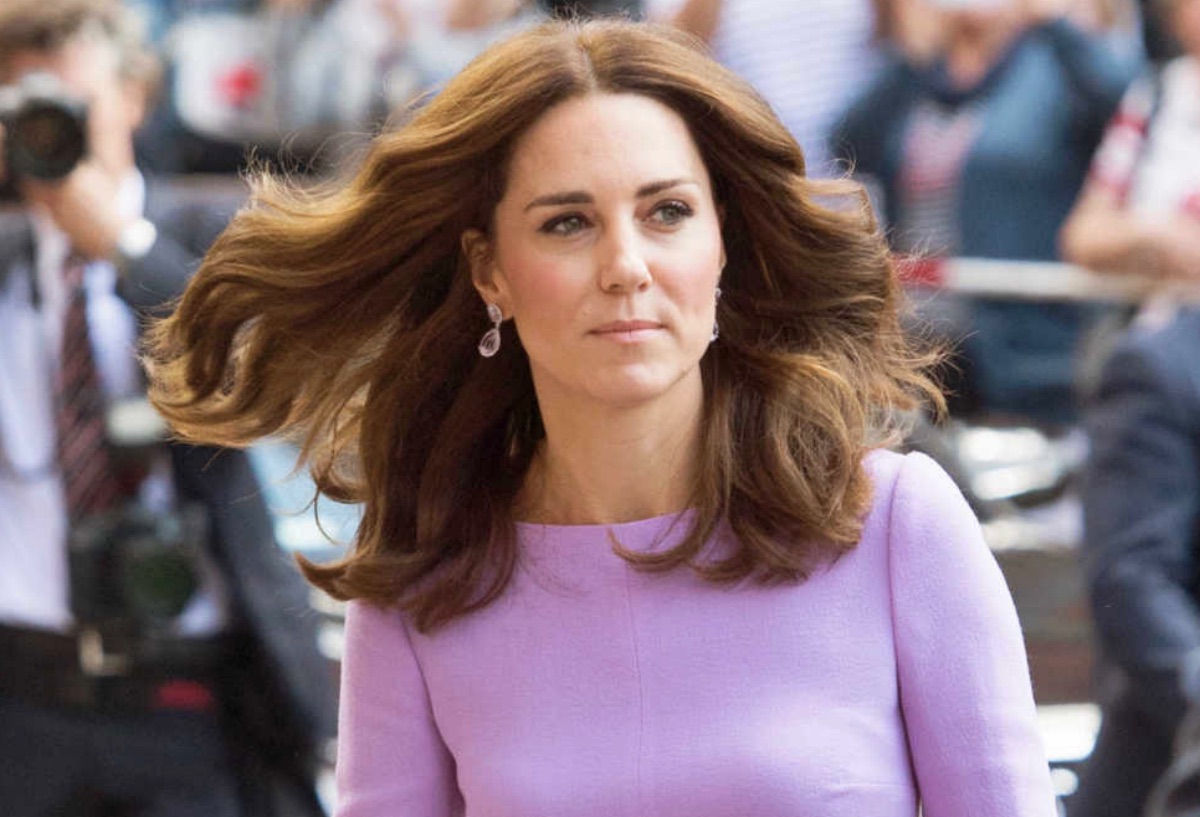 Kate Middleton always looks so sweetly serene in public appearances. But the Duchess of Cambridge actually secretly feels guilty EVERY day, she recently revealed! And as insiders shared, Kate does have several reasons for feeling pressured.

Find out why Middleton experiences so much guilt on a daily basis. And see why royal family sources agree that her emotions seem understandable below.

The Duchess of Cambridge wears many different royal hats. First, Kate fulfills all the responsibilities of serving as a senior working royal. And second, Middleton must take on commitments that she cannot break or even change. As a result of the strict royal rules, that means extra pressure for the Duchess of Cambridge, insiders told New Idea. 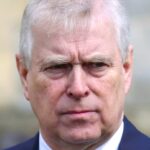 Outside of her working royal life, Duchess Kate has become a devoted mother to three young children. Prince George, 8; Princess Charlotte, 6, and Prince Louis, 3, all rely on their royal mom. And Middleton’s responsibilities don’t even end there. She also must play the role of supportive spouse to Prince William. Her husband will one day become King, adding to the burdens Kate will inevitably take on.

As a result, the 40-year-old Duchess of Cambridge recently confessed she suffers from “mum guilt.” Life as a working royal AND working parent equals extra pressure, because Kate lives in a very public spotlight. Talking with the “Happy Mum, Happy Baby” podcast, Middleton spilled on life as a royal mom.

Kate Middleton told the podcast hosts that she worries constantly that she can never accomplish enough for her three children. And her “mom guilt” comes from wanting to stay involved in Louis, Charlotte, and George’s daily lives while serving the royal family. But the Duchess of Cambridge also offered a surprising statement about other moms.

Asked if she’s experienced “mum guilt,” Kate answered, “Yep, all the time. And anyone who doesn’t as a mother is actually lying! It’s a constant challenge. You hear it time and time again from mums. Even mums who aren’t necessarily working and aren’t pulled in the directions of having to juggle their work life and family life.” 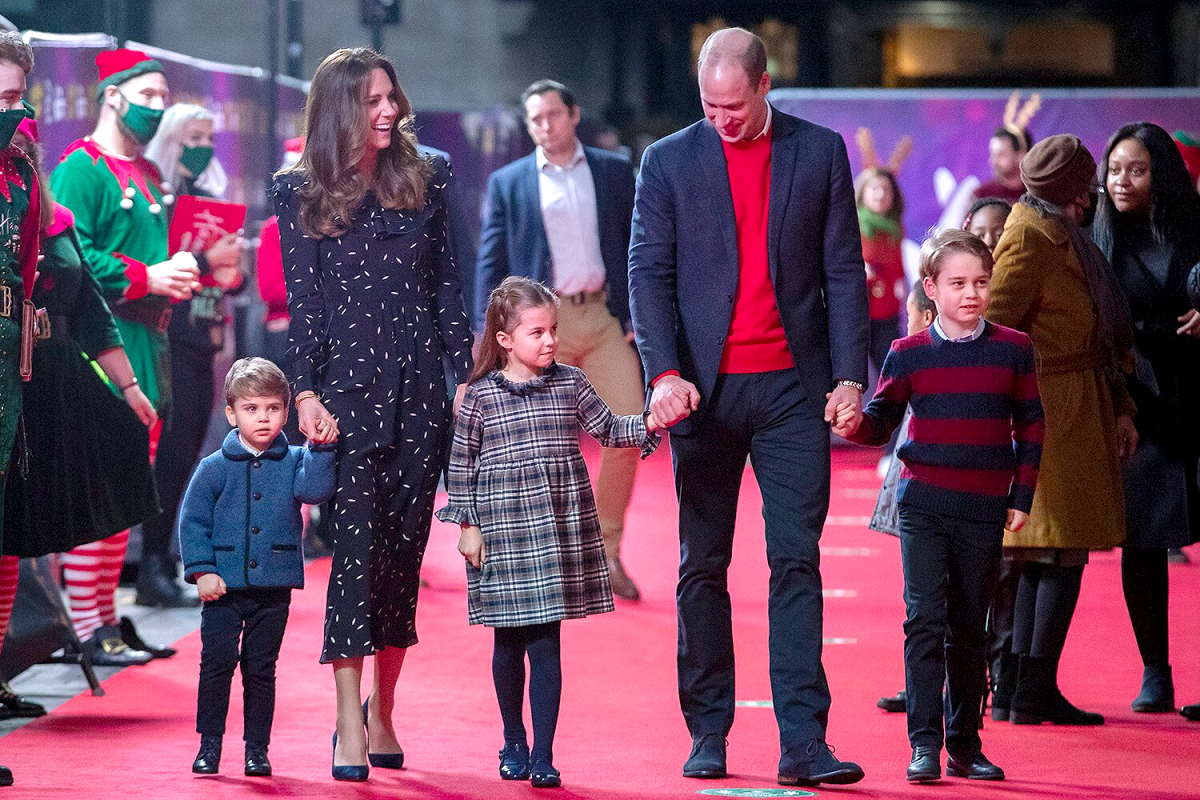 While some might point out that mothers who stay inside the home to raise kids actually do work, Middleton seemed to want to focus on sharing her empathy for all parents. Kate shared that she feels that “always guilty” feeling begins as soon as the baby arrives. For the Duchess, that emotion includes “questioning your own decisions and your own judgments.”

What Does The Future Hold For Kate Middleton?

Recently, Kate Middleton has accepted a highly visible role inside the royal family. As a result, the Duchess of Cambridge faces more responsibilities. And she can’t turn to Prince William for help. In the wake of the Queen’s failing health, the Duke of Cambridge also stepped up to take on additional burdens.

In addition to the queen’s health issues, royal author Phil Dampier pointed out that Prince Harry’s and Meghan Markle’s departure combined with Prince Andrew’s scandal have resulted in a lack of senior royals. “[Kate] and William are desperately needed at the front line of royal duties now,” noted Phil. “Prince Harry and Meghan Markle have left, Prince Andrew is in disgrace. And the Queen is not in the best of health.”

As a result, expect Kate and William to step to represent the royal family both behind the Palace doors and at major events, according to the royal expert. “Kate knows that she and William are having to do more and more, especially big, staged events like Remembrance Day and investitures, the important jobs of state,” he concluded.

What do you think? Do you empathize with Kate’s “mom guilt”? Share your views with us. And then check back on our site for more royal family news!