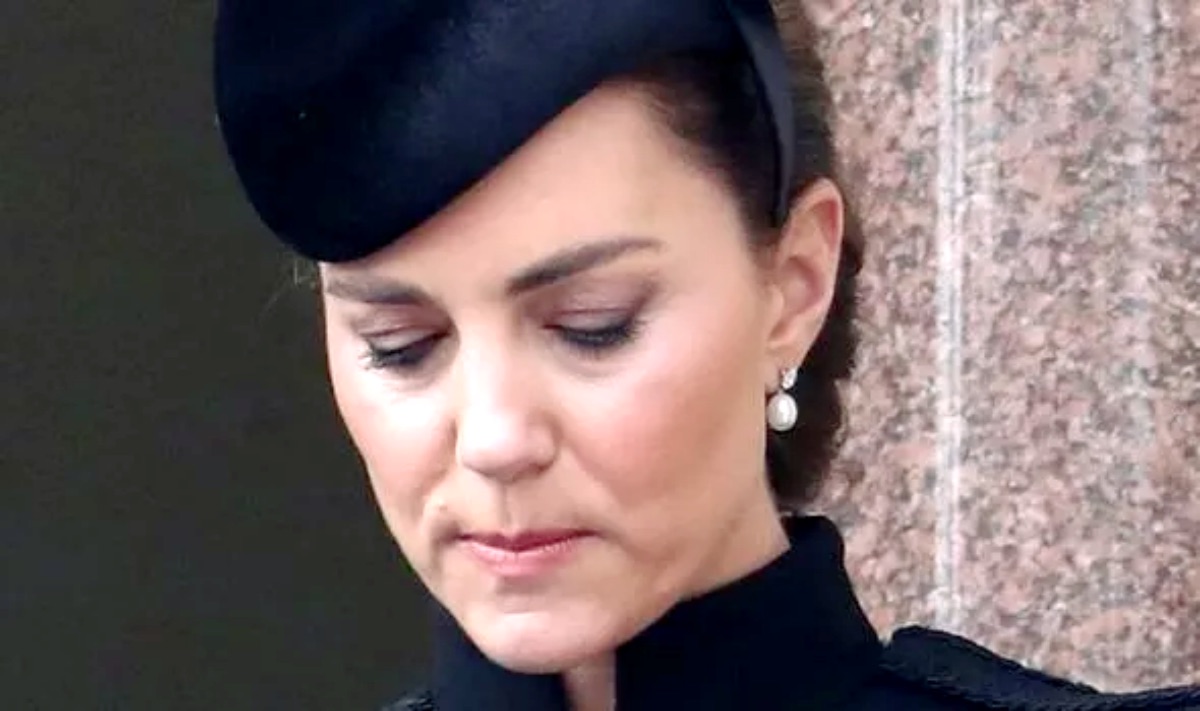 The Royals news and updates tease that Kate Middleton, the new Princess of Wales, feels “strange” at Balmoral Castle, now that the Queen has passed. She was heard making the statement at the time when they were engaged with the crowd outside Windsor Castle.

Queen Elizabeth passed away “peacefully” at Balmoral Castle last September 8. Kate Middleton, Prince William, Prince Harry, and Meghan Markle all went to see the public in person outside Windsor Castle. The royal couples hugged and shook hands with the crowd as they all mourned the passing of Her Majesty.

“It’s very strange being here without Her Majesty,” Kate was heard saying, per the video shared on Instagram and TikTok.

The late monarch took up royal residence at Windsor Castle since the COVID-19 pandemic started. 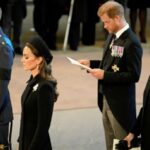 Kate Middleton pays a subtle tribute to the late monarch by wearing a brooch which the Queen owned. She was photographed wearing it as she made her way from Buckingham Palace to Westminster Hall to attend a service for her majesty.

The Court Jeweller shared a photo of the Princess of Wales donning the diamond and pearl leaf brooch, which the Queen wore in Seoul back on April 21, 1999.

Kate was visibly emotional when she and the other members of the royal family received Queen Elizabeth’s coffin at Westminster Hall, where it will lie in state until the late monarch’s funeral, which is scheduled on Monday, September 19.

The streets were filled with people as they all line up to pay respects to the late monarch as her casket lie in state for five days until her funeral. The Westminster Hall is open to the public all day and night. 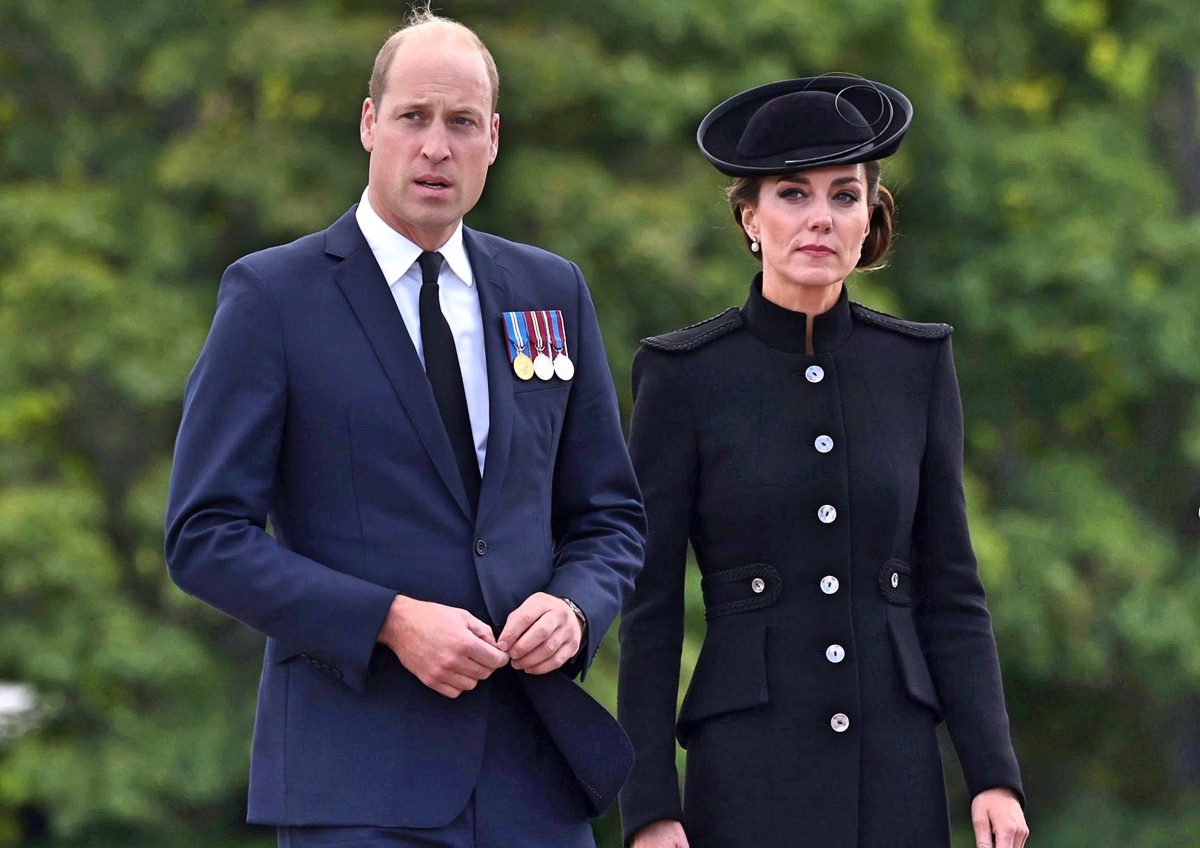 Prince Harry was also heard saying that Windsor Castle will be a “lonely place” now that the Queen is gone. The Duke of Sussex made the statement as he, along with his wife, Meghan Markle, went outside the castle to meet the mourners.

“Every room she was in, we felt her presence throughout,” Prince Harry added.

Royal Family News: What To Expect Before The Queen’s Funeral