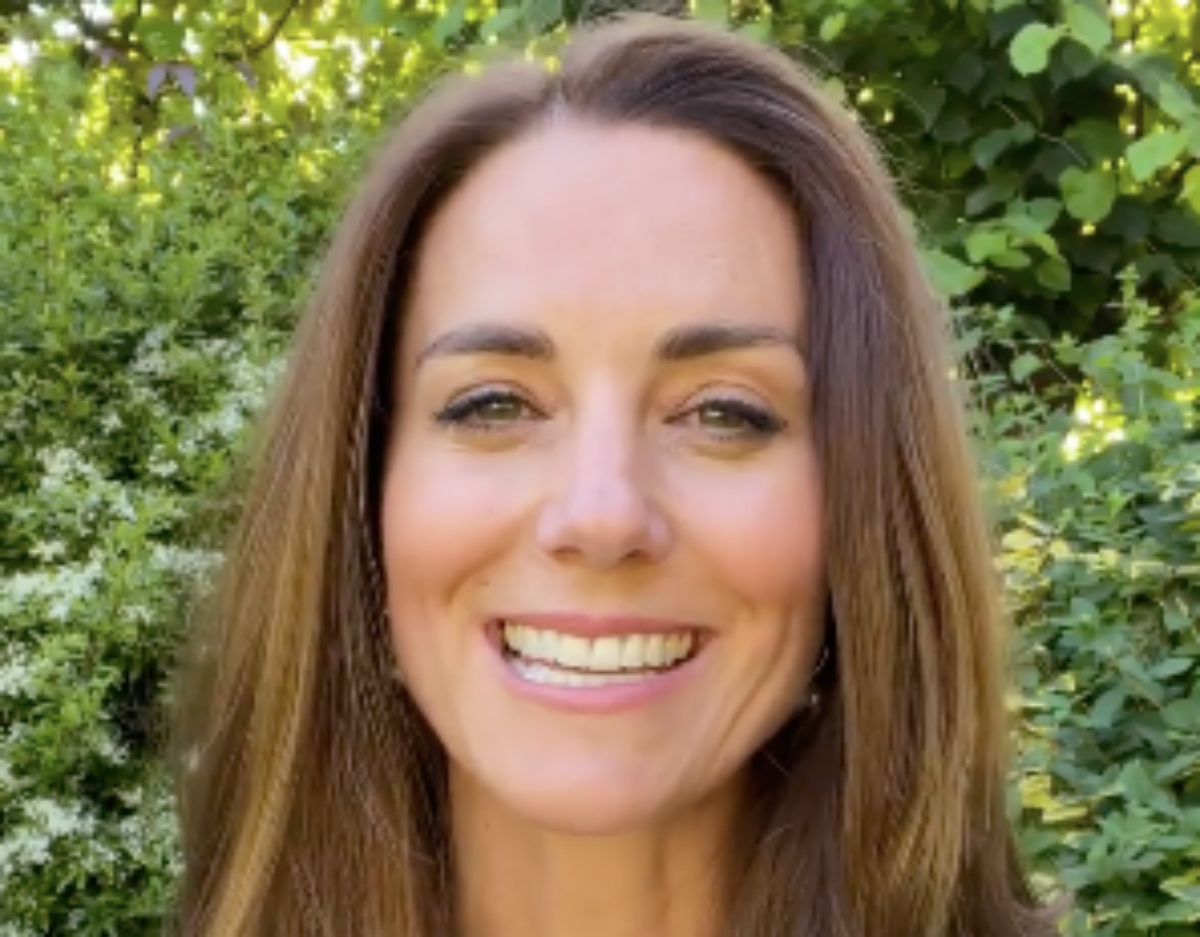 The royal news updates tease that Kate Middleton visited Lake District, which is located in northwest England, where she engaged in both land and water activities. The Duchess of Cambridge likes to explore mountains and lakes. During her childhood years, she goes “boulder hopping,” in various streams and mountainsides. She wants others to experience the benefits that spending time with nature can offer, which is why she has an ongoing campaign about it.

This is not Kate’s first time in Lake District. She and Prince William visited the area back in June 2019. Kate and her kids, which they brought with them, fell in love with the place. The duchess told the locals that her kids liked “walking in the fells.” Kate had a busy schedule. She spent time with the air cadets and some of the survivors of the Holocaust.

Kate started her busy day by going mountain biking together with some air cadets. The duchess is a firm believer that young people can greatly benefit from spending time outdoors. It helps improve their health and happiness. It helps them build long-lasting foundations through active exploration. It provides them with the opportunity to build and strengthen their relationships especially those that have a positive impact on their lives. 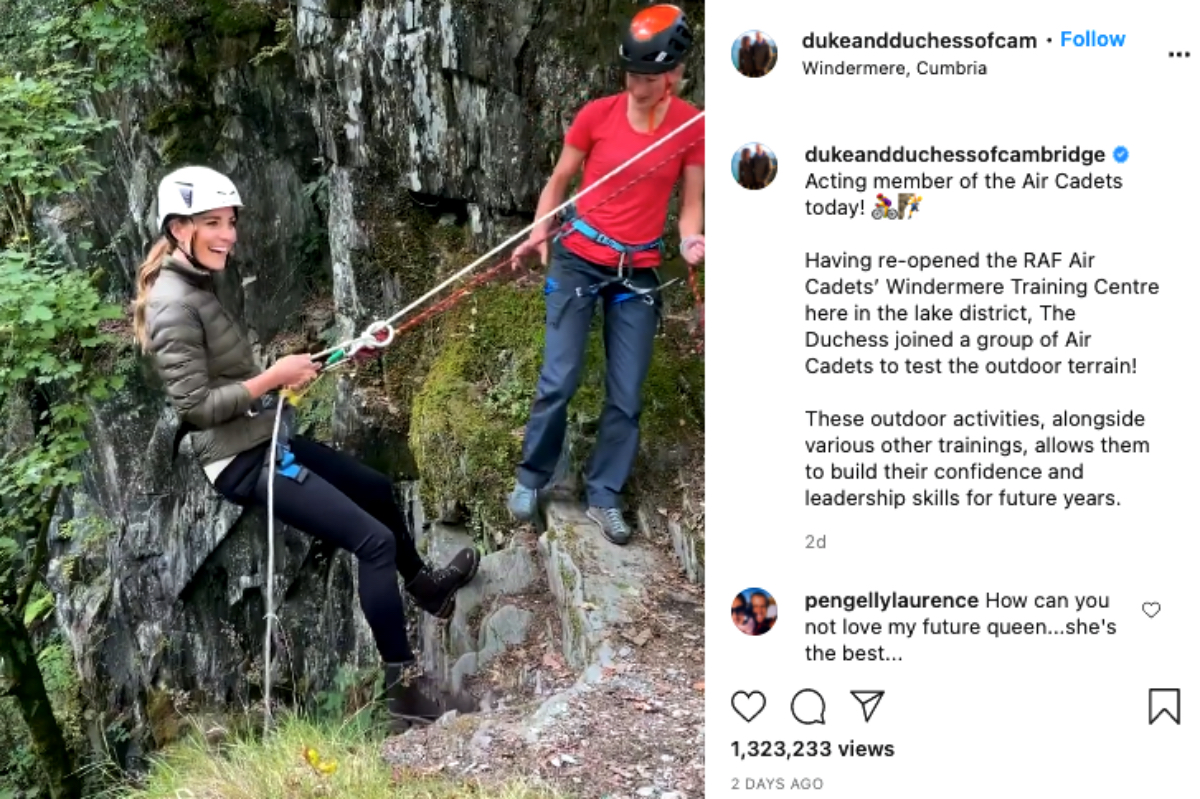 Her visit to the area followed the reopening of the RAF Air Cadets Windermere Adventure Training Centre after it went through a $3 million (£2 million) restoration. Kate is the Royal Air Force Cadets’ Honorary Air Commandant. The center will be used for building the cadets’ confidence and leadership skills.

The duchess then met two of the Windermere Children to learn how the Lakeland area helped them heal from one of Europe’s darkest chapters. She went on a boat trip with Ike Alterman, a 93-year-old survivor who was held prisoner at Auschwitz, Buchenwald, and Theresienstadt.

Alterman described Kate as a down-to-Earth person whom they were able to talk to as a friend. They discussed a lot of things including his experience during the war, their kids, the lake, and their lives after the war.

Arek Hersh, 92 years old, joined them on the boat trip, too. He was imprisoned at Auschwitz, where he lost 81 of his family members including his parents, brothers, and sisters. After the war, he worked as a mechanic and stayed in Leeds, Yorkshire. He then became a landlord and got featured in the 2020 film The Windermere Children and the documentary The Windermere Children: In Their Own Words.