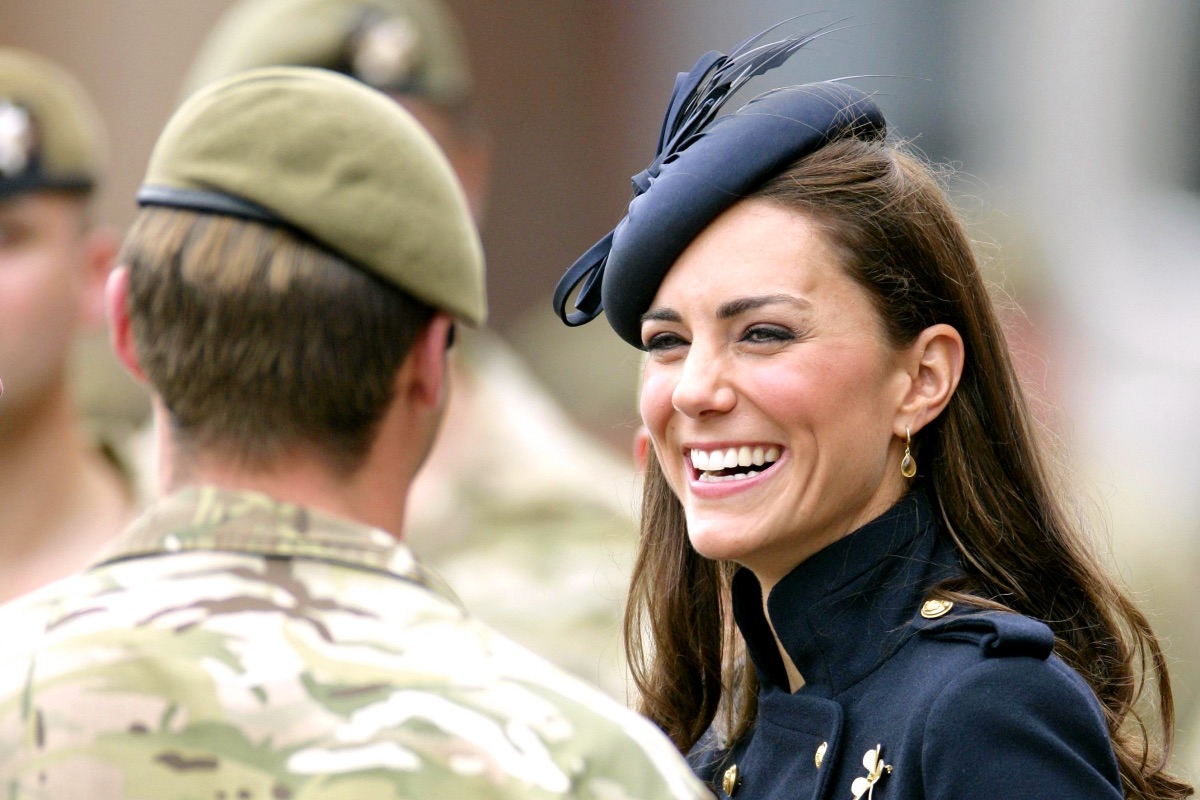 Kate Middleton, the Duchess of Cambridge has been tapped to replace Prince Andrew as the next Colonel of the Grenadier Guards. Andrew was stripped of his military titles back in January of this year.

The 40-year-old duchess will be the first female in charge of the regiment in over 80 years. The Queen, who was a princess at the time, was the last female to fill the position, back in 1942. Continue reading and we’ll fill you in on the details.

The role of the Colonel of the Grenadier Guards is typically to present medals at parades and events as well as to be in the presence of the Queen at regimental gatherings, dinners, and galas. The Duchess of Cambridge is already set to stand in for the Queen during the Sovereign’s Parade at the Royal Military Academy Sandhurst. 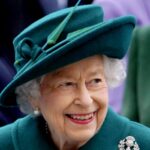 According to Daily Mail, to have Catherine in such a role, taking the salute of one of the two passing-out parades amid the upcoming Queen’s Platinum Jubilee, would be a “fitting tribute” to the Monarch. The duchess would also have personal significance in the role as her husband Prince William graduated from the honored military academy back in 2006.

Royal Family News: When Queen was Colonel of Grenadier Guards

When the Duke of Cambridge graduated the academy in 2006, Queen Elizabeth II took the cadet salutes, and the Duchess, who was then William’s girlfriend, attended with Prince Charles and the Duchess of Cornwall. 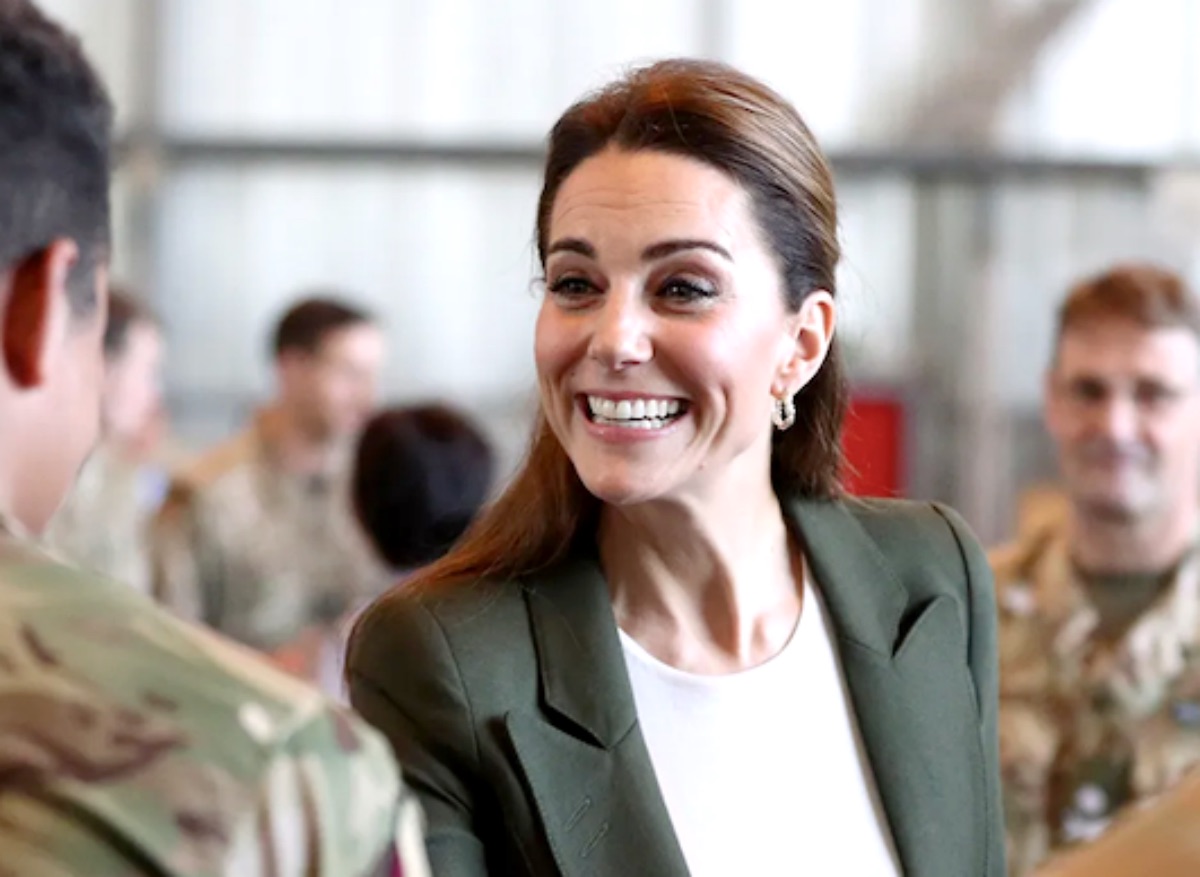 Kate has attended numerous military events as her husband Prince William is Colonel of the Irish Guards. She and William attend medal parades and regimental events for the Irish Guards, handing out traditional St Patrick’s Day shamrocks.

Royal Family News: Could Duchess be Colonel in Chief?

No stranger to such royal duties, Kate has also taken the salute at the Household Division’s Beating Retreat on Horse Guards Parade in London. Though many members of the royal family are veterans, it isn’t a requirement for an appointment as colonel for a given regiment.

The fill-in role at Sandhurst may be setting the duchess up for an honorary military role, such as colonel-in-chief of a regiment that the Queen is involved in selecting. Prince Andrew inherited the role from his father, the late Prince Phillip when he retired from the role in 2017. Be sure to keep up to date on all Royal Family News and return here often for more spoilers and updates.