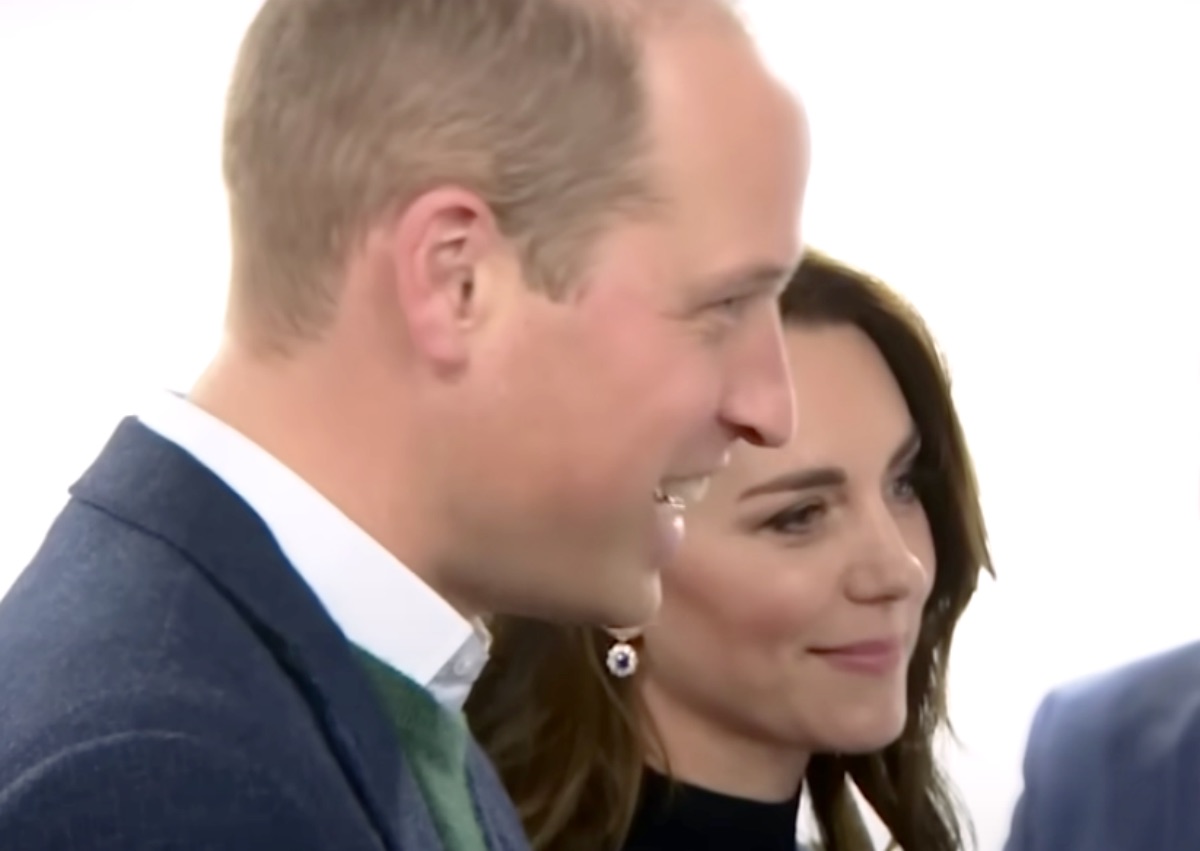 Royal news and updates tease that Kate Middleton wore the gift that Prince William gave her during the Christmas morning service at a local church in Sandringham. The present was reportedly a new pair of earrings from the French brand Sezane.

The Royal family attended the annual Christmas service at St. Mary Magdalene Church last Sunday. The Princess of Wales wore a long forest green coat and green accessories, including a pair of earrings that reportedly came from the Prince of Wales.

This isn’t Kate’s first pair of Sezane earrings. She previously wore the Dina Earrings in ocean blue. The new gold plated earrings are priced at £100 but they’re already sold out after the public saw Kate wear them to the service.

Fans quickly praised Prince William for his sweet gift for his wife. It’s the fifth pair of Sezane earrings she owns. 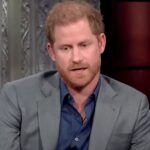 The Princess of Wales made a joke about getting an “early start” on Christmas Day when she talked to a young girl who gave her a bouquet of flowers. Kate asked the little lady named India if she had a nice morning and if Santa had been to her home. India nodded and asked Kate how she was doing.

“I’ve had a lovely morning,” the Princess said.

“Had quite an early start this morning, as I’m sure you did,” she added.

A woman behind the little girl asked Kate if her children got lots of nice things, and the latter said they did.

The interaction was caught on camera and was shared on Twitter. Since the time of posting, many fans praised Kate for her sweet interaction with the people who went to wish her well. 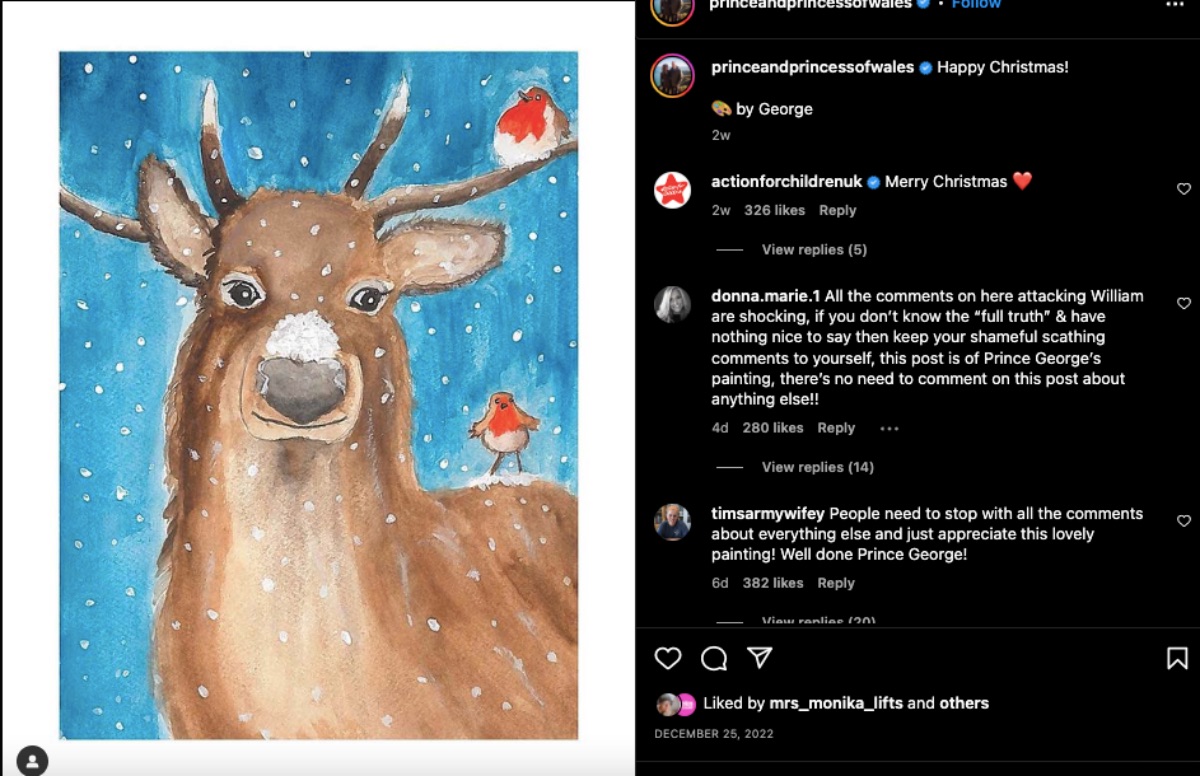 Prince William and Princess Kate shared a painting made by Prince George. The watercolor painting featured a reindeer in the snow with birds resting on its antlers and back.

The painting, which was posted on Twitter, was captioned, “”Happy Christmas! 🎨 by George.”

Prince George isn’t the only one who has an interest in the arts. The late Prince Philip and even King Charles III loved to paint. The latter’s watercolor painting of the Balmoral Castle in Scotland, which was valued at about $675, was sold at an auction for about $6,500.