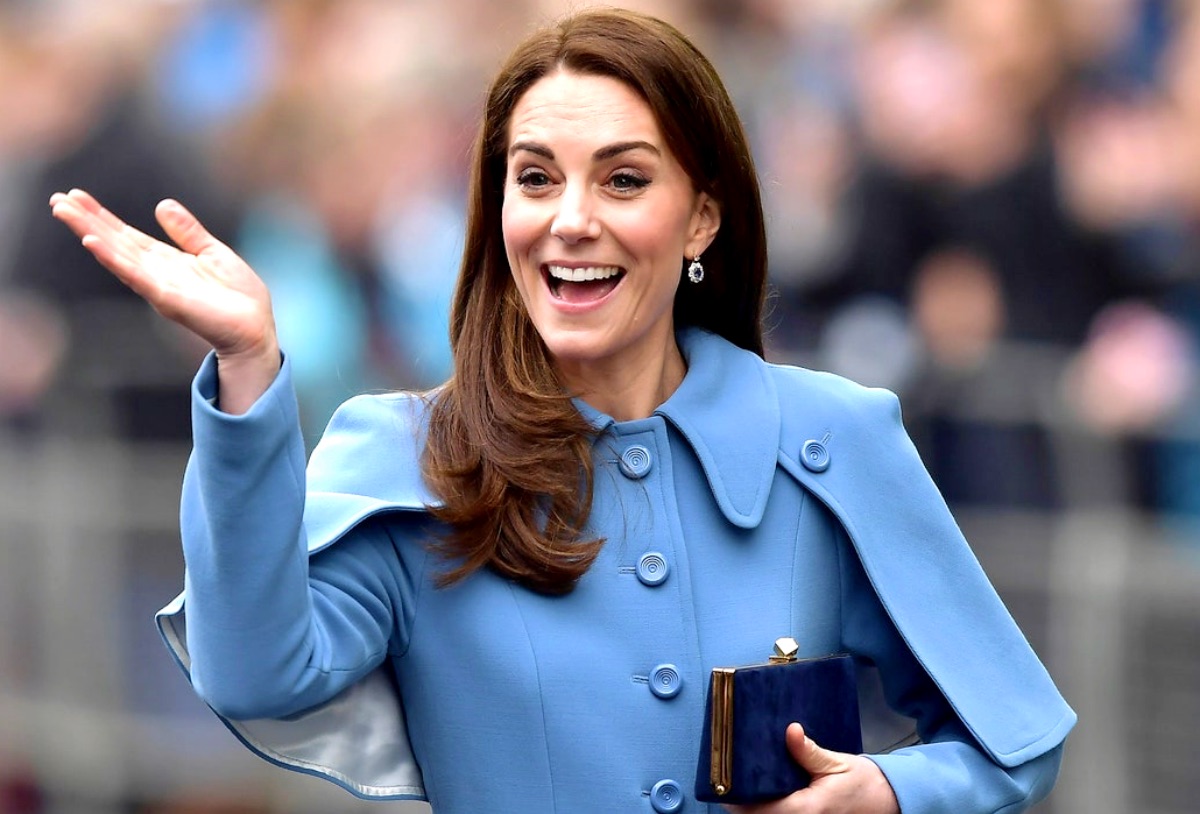 Prince William and Harry’s mother, Princess Diana, took up the title “Princess of Wales” when she got married to Prince Charles in 1981. Since then, though she lost her HRH status upon her divorce from Charles, the title Princess of Wales has almost become synonymous with the late princess.

Her successor, Camilla Parker Bowles, who wed Charles in 2005, honorably declined to take up the title. For years, the title has remained open, but the time is coming when another worthy princess will take it up.

When Prince Charles becomes King, the Duke and Duchess of Cambridge’s hierarchy within the Monarchy will increase, and, as a result, they will receive additional titles. 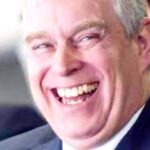 Us Weekly’s royal correspondent Christina Garibaldi said that the transition will likely be “bittersweet” for the Prince.

Christina Garibaldi, one of the hosts of Royally US said: “There are reports out there that it’s going to be a very bittersweet moment for Prince William when his wife Duchess Kate receives her new title when Prince Charles becomes King.

“It’s sometimes confusing that so many titles change when there are shifts in the monarchy but this is definitely going to be a historic title for Princess Catherine.”

Christine Ross, a co-host of the Royally US, added: “So when Prince Charles becomes King, Kate will become the new Princess of Wales so William will be the Prince of Wales as he is the heir to the throne and his wife is the Princess of Wales and that title hasn’t been held since Princess Diana held it during her marriage.

“She was Diana, Princess of Wales and it has become almost synonymous with Diana’s name and her personality and her legacy is that of the Princesses of Wales so I think when Kate steps into that role it is going to be bittersweet because it’s going to stir up so many memories of his own mother.”

It’s sure to be a historic moment when Kate finally takes up the title last held by her late mother-in-law. 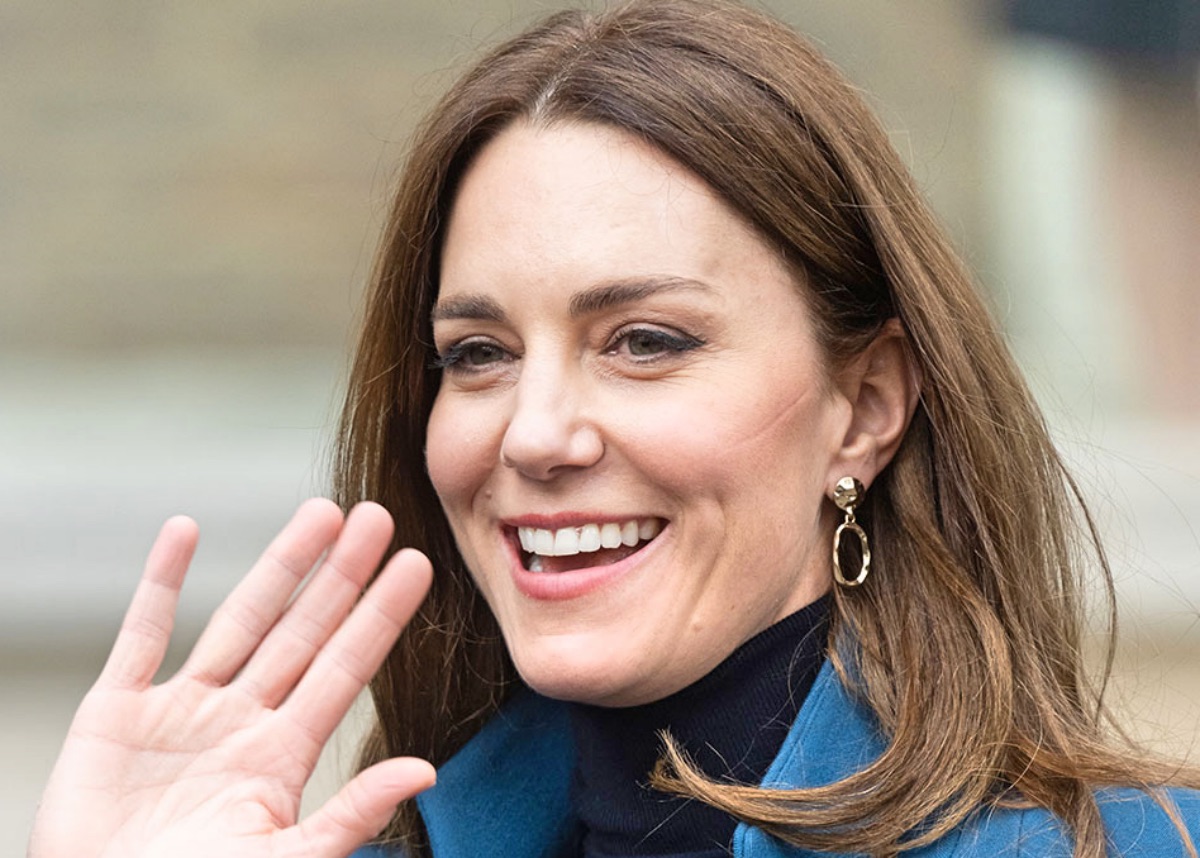 CNN anchor Max Foster talked about Prince William and Kate’s additional titles during a video uploaded on his TikTok account.

He said: “William was born as a Prince, the grandchild of the Queen. When Kate married William, she automatically became Her Royal Highness Prince William of Wales but she doesn’t use that title.

“The couple preferred to go by a separate set of titles that the Queen gave them that day, the Duke and Duchess of Cambridge.”

“And the convention is William will be made Prince of Wales and that would be the title he would use and Kate would be the Princess of Wales, and when William becomes King as a spouse, Kate will automatically become Queen.”

Speaking to 9 News Australia, Camilla Tominey noted: “What’s interesting about her is she is very pivotal. She is the mother of a future King and the wife of a future King.

“As far as the monarchy is concerned and particularly in the absence of the Duke and Duchess of Sussex, she is a hugely influential figure moving forward.

“There is a degree of talk about transition behind palace gates. She’s de facto the next Princess of Wales. The Duchess of Cornwall has never taken that title for obvious reasons but she is effectively the person who is going to fill Diana’s shoes when the time comes.

Camilla Tominey also explained that the weight of the responsibility will likely weigh on Kate. “She’s worn the late Princess’ ring now for more than a decade but that’s where we’re going to see this couple go now,” Ms. Tominey added. “The future Prince and Princess of Wales and of course preparing William to become King one day and Kate to be Queen by his side.”