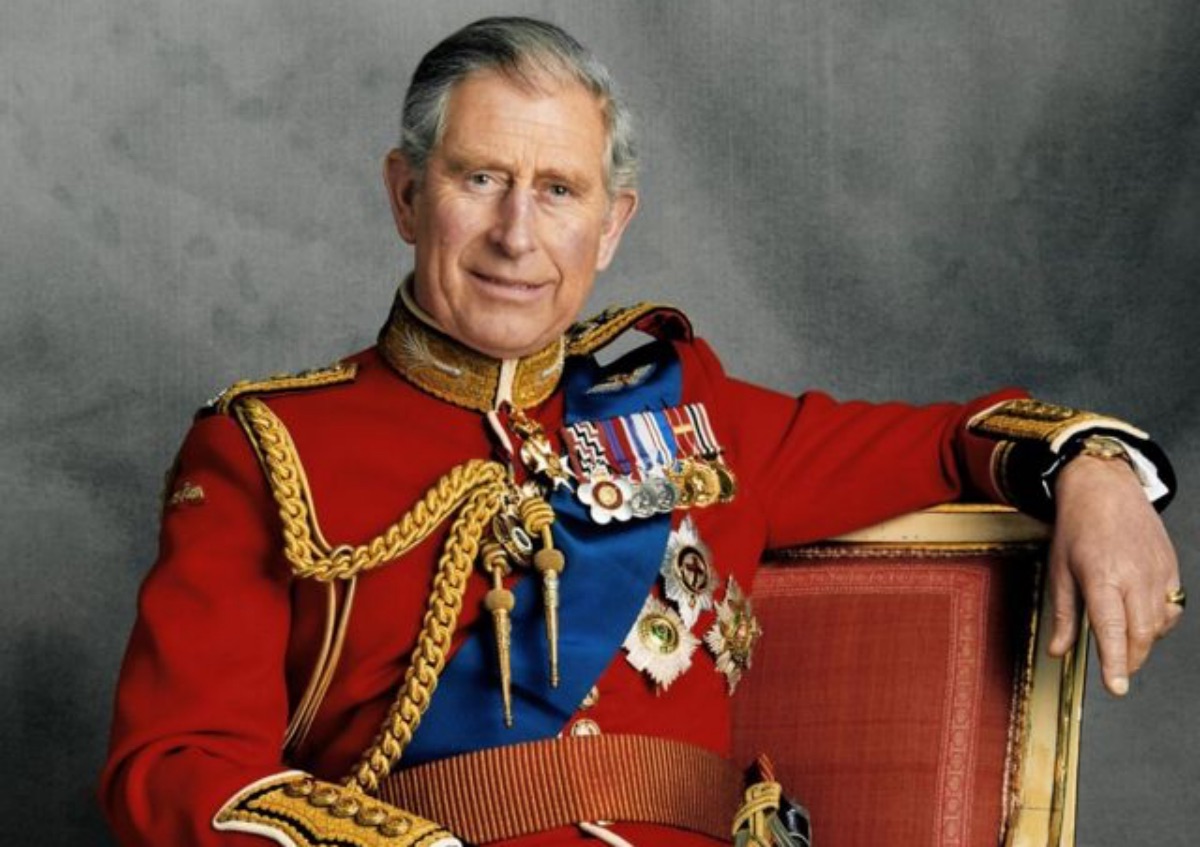 The Royals news and updates tease that the coronation date of King Charles III lands on the same date as Archie Harrison’s 4th birthday. The royal event is already scheduled for May 6, 2023.

Some thought that King Charles would choose June 2 as his coronation date in honor of the late monarch, who was crowned on that day in 1953.

Buckingham Palace recently announced that the new King’s official coronation date would take place on May 6, which is also the birthday celebration of Prince Harry and Meghan Markle’s son, Archie.

“The Coronation will reflect the monarch’s role today and look towards the future while being rooted in longstanding traditions and pageantry,” Buckingham Palace wrote in its official statement. 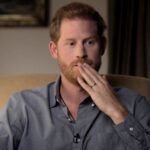 Additionally, Camilla will also be crowned as Queen consort. The event will occur at Westminster Abbey, where previous British monarchs were coronated for the past 900 years.

This isn’t the first time a significant royal event gets scheduled on a date that also celebrates a milestone of another member of the royal family.

Earlier this year, the late Queen Elizabeth celebrated her Platinum Jubilee weekend on June 4, which is also the date when Prince Harry and Meghan Markle’s daughter, celebrated her first birthday.

ITV’s Lizzie Robinson shared a video on Twitter featuring Prime Minister Liz Truss doing a curtsy before shaking hands with King Charles. In the video, some audience has noticed a photo of the Duke and Duchess of Sussex during their royal wedding in 2018. 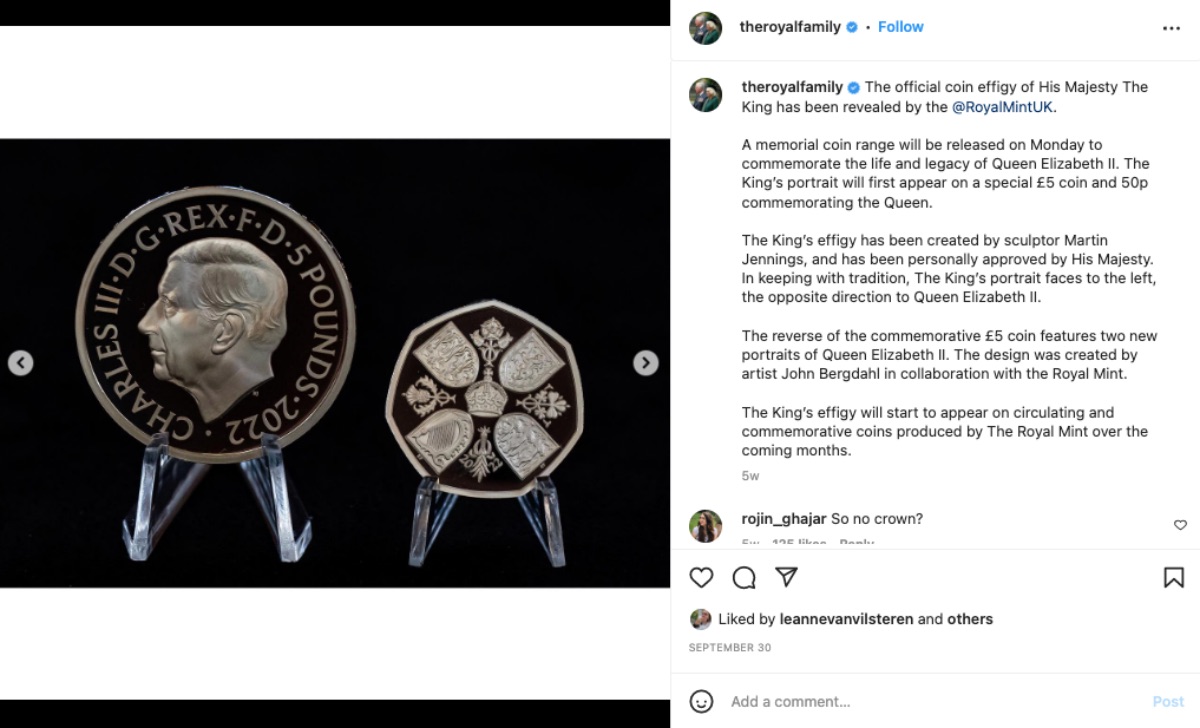 The meeting marked the first time Truss and King Charles met at Buckingham Palace. The meeting is just the first of the upcoming regular ones since it’s been a routine for the monarch to meet with the prime minister every week to talk about government matters.

The new King also displayed other photos, such as the royal family’s four generations, featuring Queen Elizabeth and her heirs, which include Charles, who was still a Prince back then, Prince William, and Prince George. The photo was taken back in Christmas 2019.