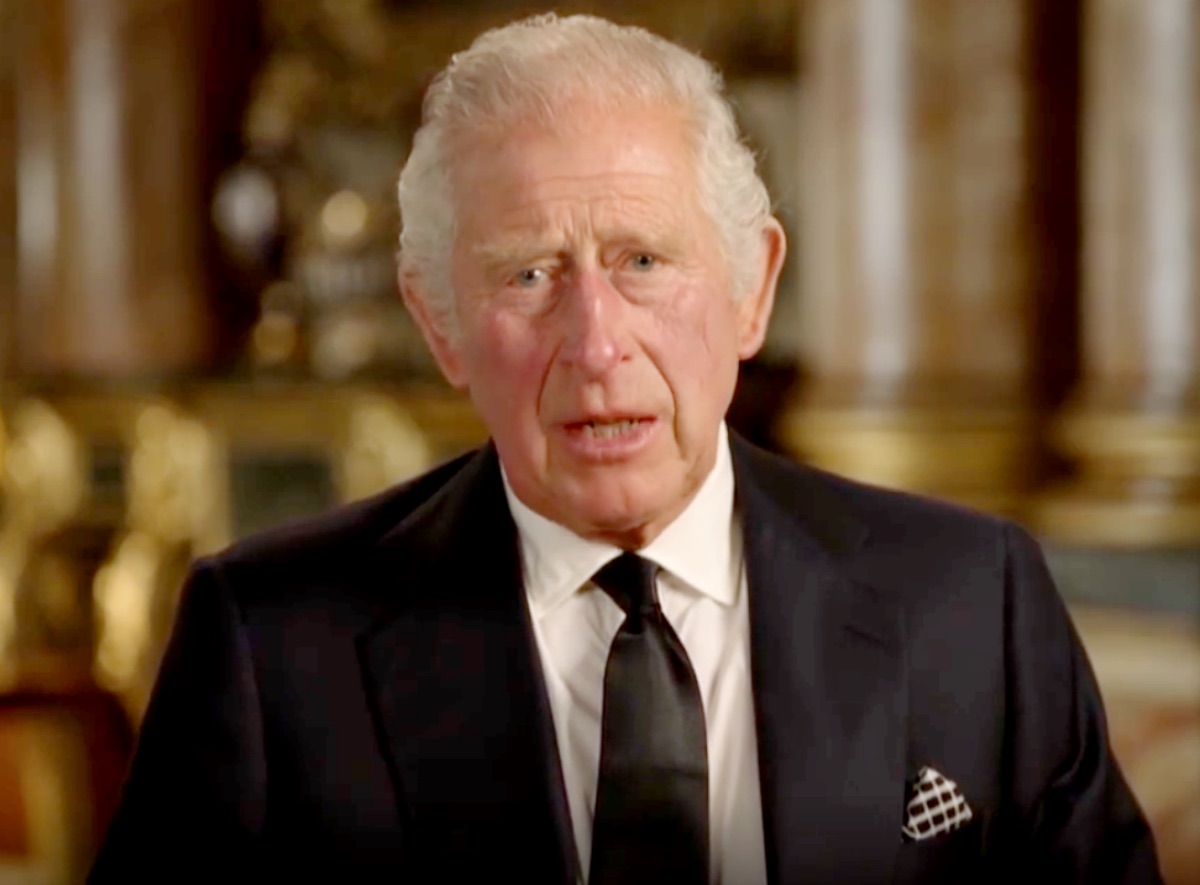 On Thursday, September 8, Queen Elizabeth peacefully passed away, in the presence of her heir and eldest son.

King Charles became the new monarch following a process which informed authorities and the public about the Queen’s passing. It was announced shortly that the new sovereign Charles will be known as King Charles the III.

Operation Spring Tide was the name of the once closely guarded plan for Prince Charles’ accession to the throne. It’s the process of letting authorities and the public know that the ruling monarch has passed away.

This plan involved a “call cascade”, taking place after the Queen’s death, that will inform the Prime Minister, the cabinet secretary (Britain’s highest-ranking civil servant) and a number of the most senior ministers and officials of the event. 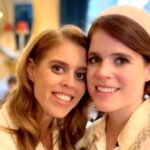 The PM will be informed by the Queen’s private security, who will, in turn, inform the Privy Council Office, which coordinates government work on behalf of the monarch.

What Happened In Operation Spring Tide

According to sources, the operation will be referred to as “D-Day” internally. Each day following the day of the Queen’s death will be known as “D+1”, “D+2” and so on.

The Royal Family issued an “official notification” that alerted the public to the news.

The next step is that a call script was provided for departmental permanent secretaries outlining how to break the news to their ministers, which instructed them to say: “We have just been informed of the death of Her Majesty The Queen.”

Ministers were also informed that “discretion is required.” 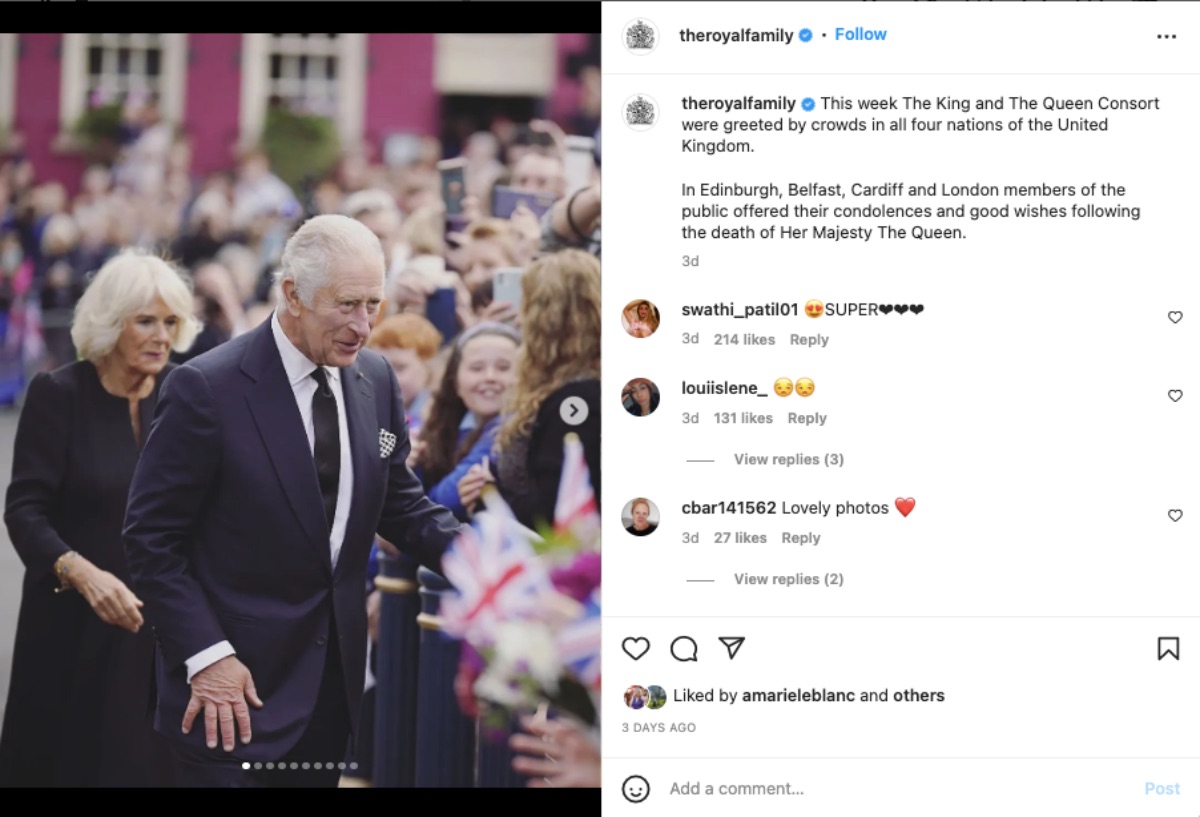 Ministers and senior civil servants also received an email from the cabinet secretary, a part of which reads: “Dear colleagues, it is with sadness that I write to inform you of the death of Her Majesty The Queen.”

Flags across the Whitehall was then lowered at half-mast once the email was received.

The aim is speed, and all this was accomplished within the space of ten minutes.