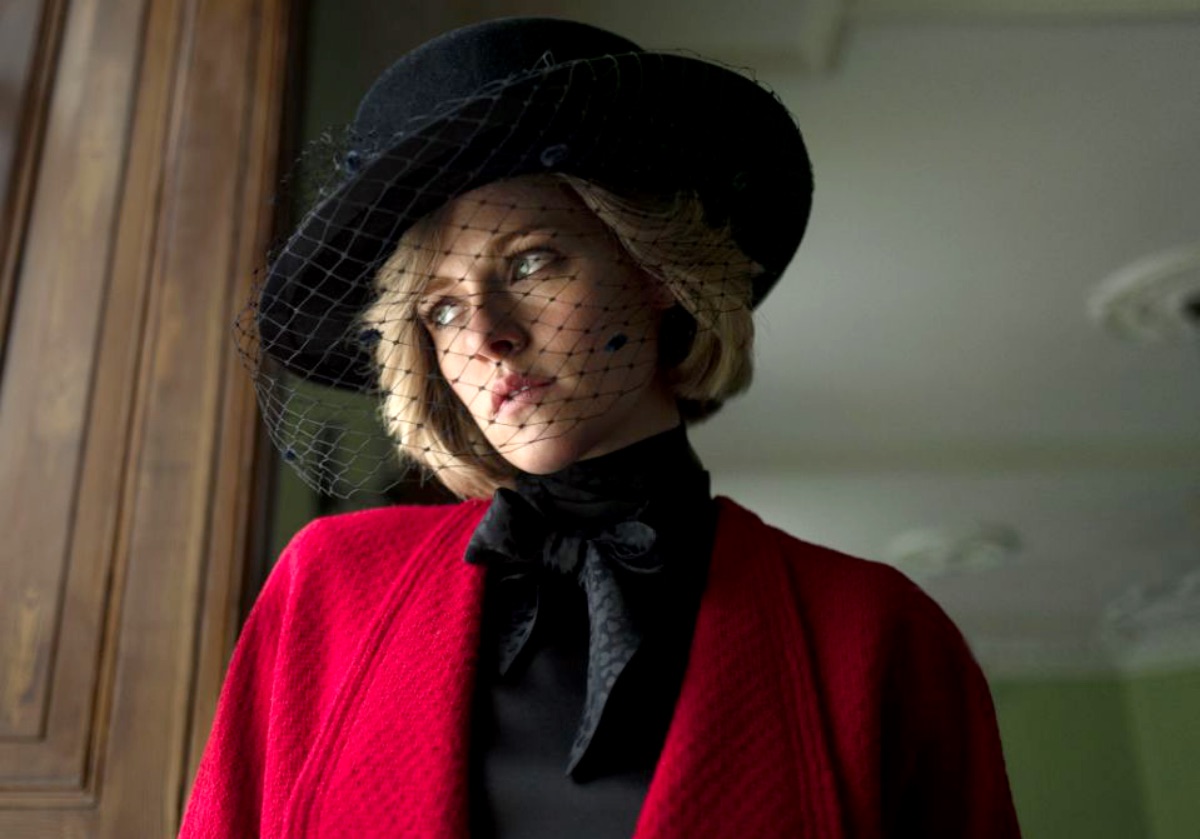 For Kristen Stewart, playing Princess Diana – a woman who is still very much influential decades after her tragic death – is a challenge and a journey. One thing she didn’t expect to learn in the process was the role of a mother when matters concerned her children.

The actress may not be a mother, but loving her dog and being human has helped her overcome the challenges of channeling what Diana must have felt for her sons when she thought that their safety was threatened.

Playing Diana in “Spencer” Helped Stewart Tap into Her “Mom” Side

From wearing a replica of Diana’s iconic wedding gown to walking around a castle, the “Charlie’s Angels” actress re-lived moments from the late Princess’s life in order to really connect with her enough to make her story relatable. 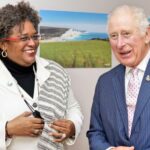 She told Entertainment Tonight that the film was going for a heartbroken Diana – the Diana who gave up her marriage in order to find a better life away from the royal family.

“We didn’t have to do the wedding scene but I still had one walk, walking outside of this castle,” she told ET. “I was like, ‘Wait, but this is so particular.’ This actually does land on a very precise day of her life and [Larraín] was like, ‘Take everything you learned about that day, all of your emotional responses that you have accumulated, put them all right here. What does it feel like to believe in an ideal that then becomes very, very apparently farcical? It’s kind of just like, let your heart break in a moment.’ “

But more than just heartbreak, anguish and having a perfect dream end, there’s also a story of purpose and of love. 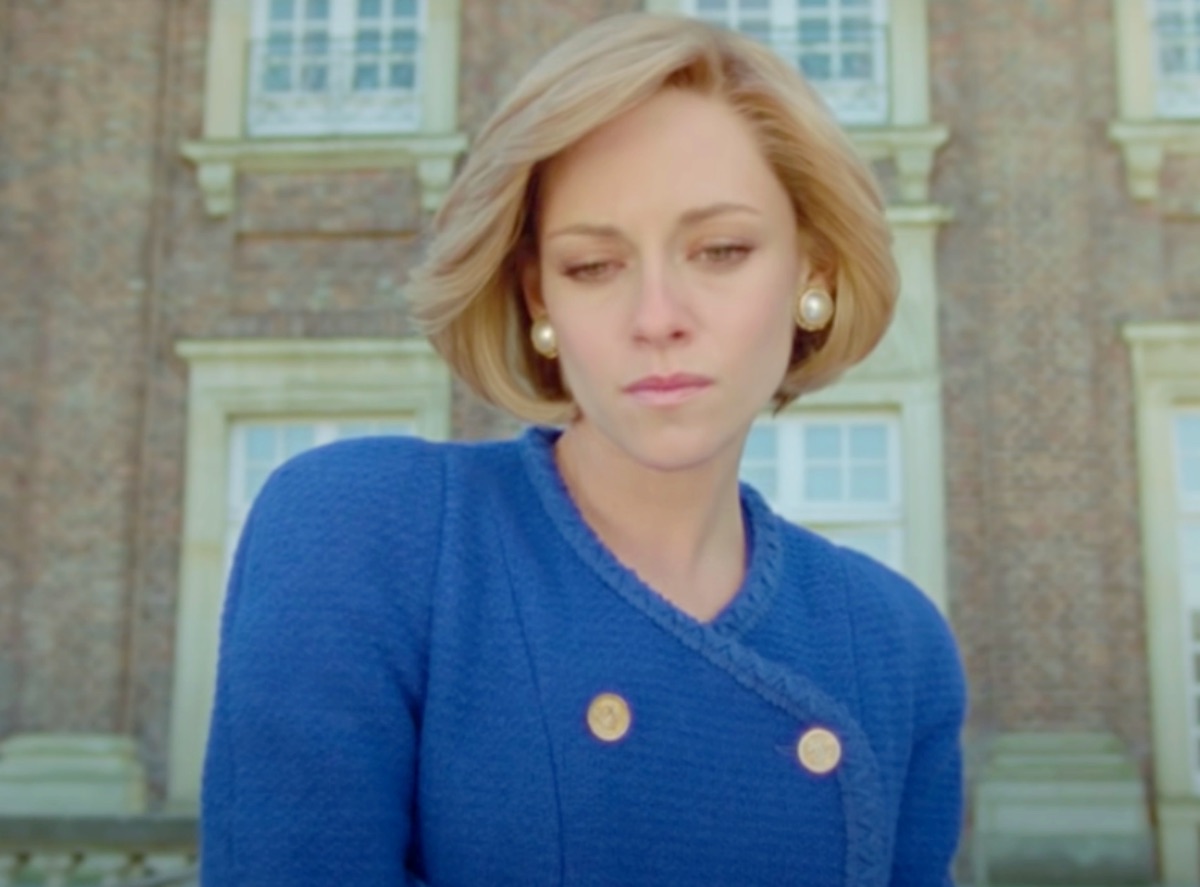 You don’t want to mess with moms, you just don’t do that

“The whole thing about watching her, within that space when her children are close to her, it’s a nucleus. It’s a three-headed animal, sort of an unstoppable beast,” Kristen explained during an interview with the media outlet. “…You don’t want to mess with moms, you just don’t do that. I think [Diana] feels so embodied and so unconditionally herself when she is with her kids. In all of the research, that I was like, ‘Man, that is what we are protecting here.'”

The film’s director Pablo Larraín pointed out that she’s a dog mom – and that must have helped too, right?

“I do love my dog,” Kristen added.

You can see Kristen Stewart as Princess Diana when “Spencer” hits theaters on November 5.