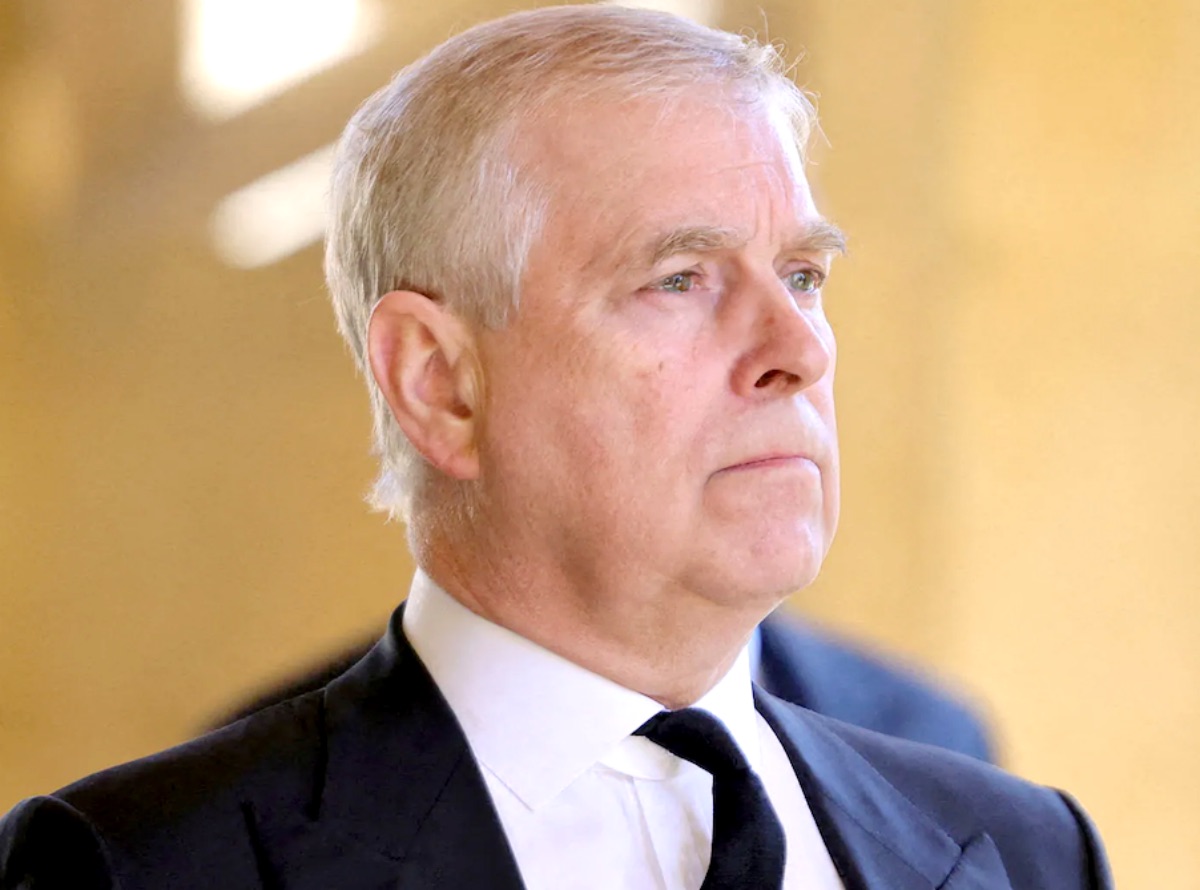 Royal experts are predicting that Andrew will gently fade out of the public eye following news that he’s decided to settle Giuffre out of court for an undisclosed sum of money.

While Prince Andrew didn’t admit any wrong-doings toward Ms. Giuffre, experts are saying that “the court of opinion” has declared him so. At this point, reports are hinting that people would prefer not to hear from him anymore.

Andrew’s public and royal life are both expected to turn out dismally in the coming years.

This week may prove to be more unpleasant to the Duke of York than the week he was stripped of his royal titles and patronages by Queen Elizabeth. The move was said to sadden the 61-year-old, who believed when he stepped back from royal duties in 2020 that he will be able to return once he’s proven his innocence.

While a few of Andrew’s pals believe that the public may in time forgive him, royal experts are suggesting that he may as well crawl into a hole. 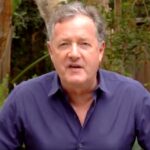 Even before the settlement, experts have always believed that he’s been exiled from the royal family and that the firm’s members will seek to “distance” themselves from him. Charles and William, in particular, were said to be key in helping the Queen realize how “grave” Andrew’s position was and explain why he needed to be cut off from the Monarchy.

According to royal author Ms. Levin, the Duke can never play an active role in the Royal Family ever again. “He’s finished,” she said. “He will never be seen as a member of the Royal Family again. He just won’t be allowed to.

“Prince Charles and Prince William have made that very clear and the Queen has agreed. He’s not going to pick up any public engagements on behalf of the Royal Family.”

Prince Andrew Will Have to Manage Without His “HRH” Title

Last month, Prince Andrew lost the right to officially style himself as His Royal Highness in a move that saw him further distanced from royal life. Following the announcement, it was declared that only a huge act of public goodwill, or proof of his innocence, can revoke the decision.

But the settlement is far from exonerating the Duke in the eyes of the public. 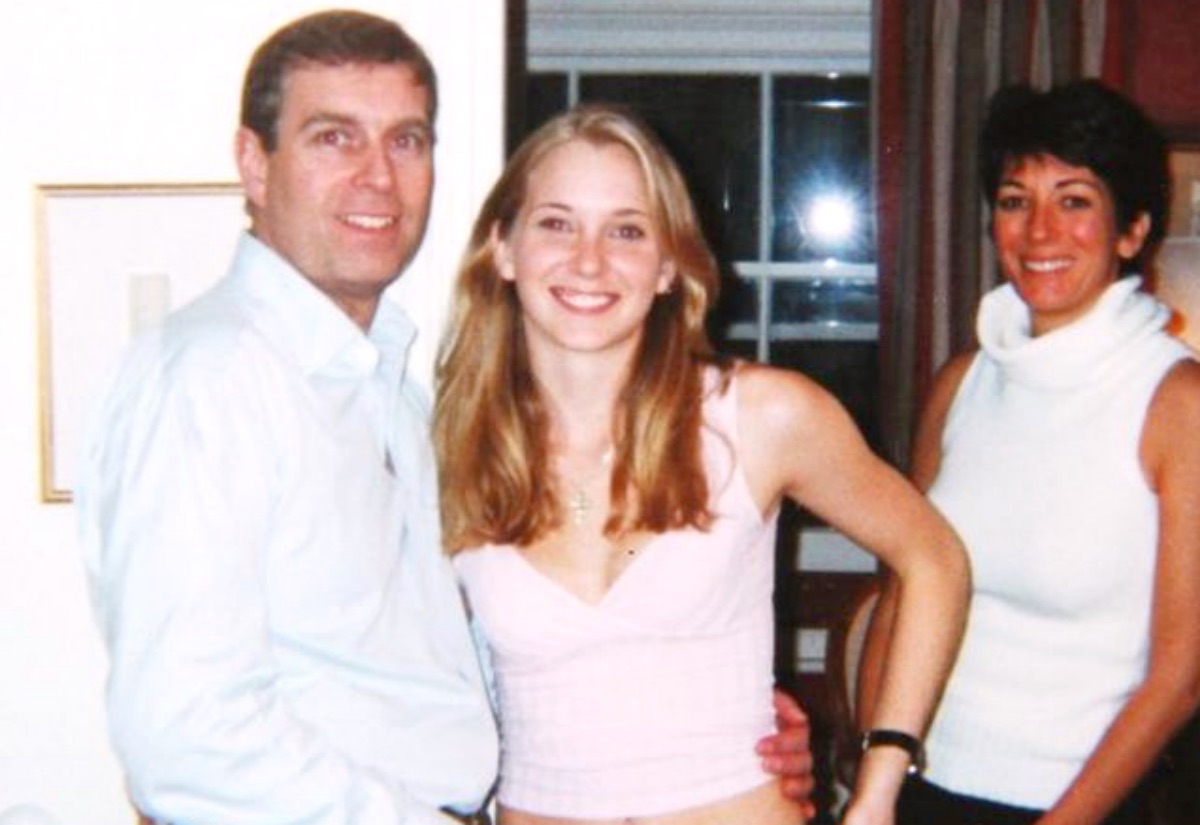 Ms Levin said: “Settling could have been the easiest option. He refused to say that he was guilty, but it does smell as if he was. I think people will interpret it as guilt.”

Another royal commentator Richard Fitzwilliams deemed it “premature” for Andrew to get back his titles in the near future.

“His reputation has been shattered and, while this settlement will have been a tremendous relief for the Palace, the event speaks for itself,” he said.

“Maybe in 20 years things will be different, but anything now would be premature. People would find it unacceptable.”

Despite public outcry for his Dukedom to be revoked, it’s likely he will retain it as it will take an act of parliament to take it away.

He’s also unlikely to get back his patronages, take part in the Jubilee celebrations, or overturn public perception of him – not only as a friend of two convicted pedophiles, but as a likely sex offender too.