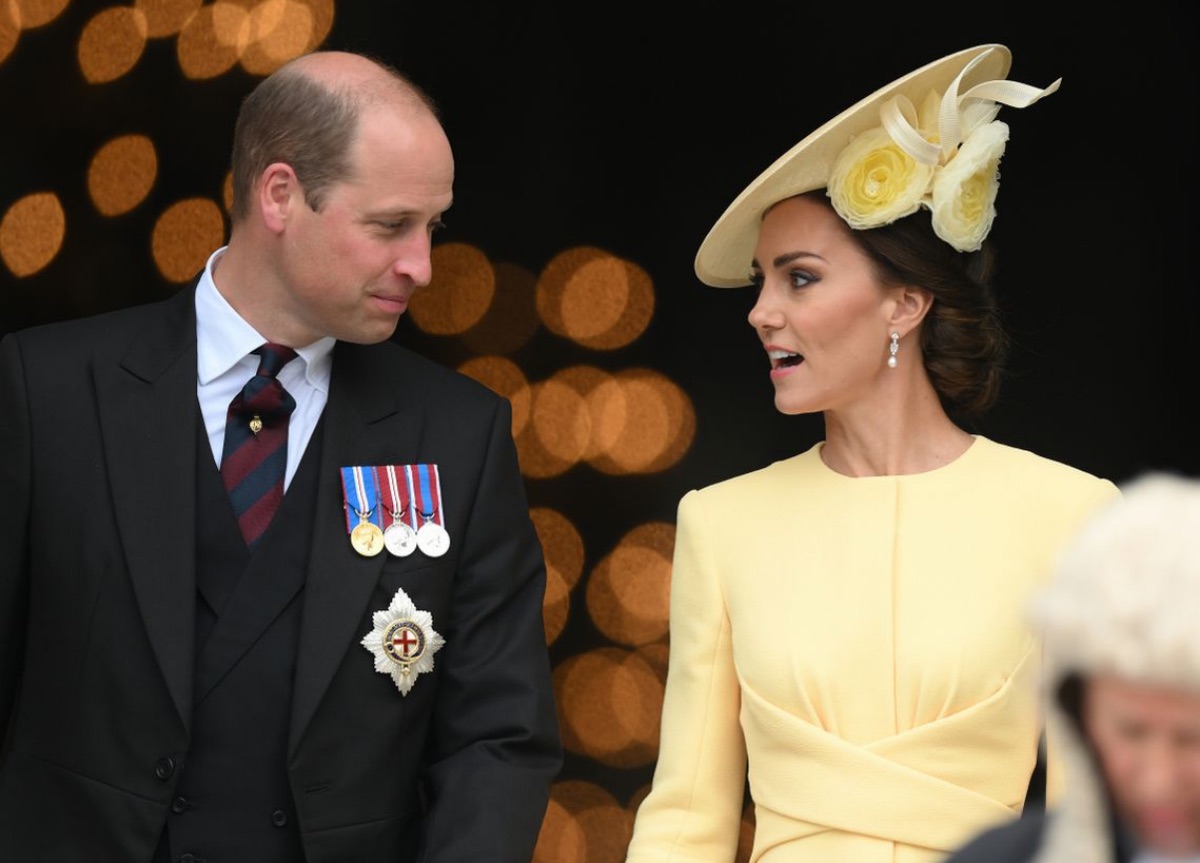 Meghan Markle and Prince Harry may have envisioned a warm welcome upon their return to the UK for the Platinum Jubilee. But instead, the Duchess and Duke of Sussex faced a flood of negativity. For instance, some even booed Meghan’s and Harry’s appearance.

Find out about the insults hurled at the Duke and Duchess of Sussex. And see how Prince William and Kate Middleton snubbed them. Get the latest about Meghan Markle’s and Prince Harry’s Platinum Jubilee experience below.

The Queen’s Platinum Jubilee represented a glorious event for Queen Elizabeth. And to help her celebrate, Prince Harry, Meghan Markle, and their children traveled from California to the UK. But some onlookers jeered rather than cheered at the Duke and Duchess of Sussex, reported Page Six. 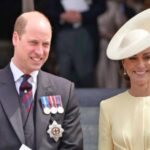 And the jeers from the crowd outdid the cheers on at least one instance. As Harry and Meghan left St. Paul’s Cathedral after a Platinum Jubilee church service, the crowd loudly booed the couple. Some felt that the Duke and Duchess of Sussex’s decision to step down from their royal family duties in 2020 represented an insult to the royal family itself. The boos reflected that reaction.

But the crowd didn’t represent the only noticeably negative reaction to Meghan’s and Harry’s presence. Harry’s brother Prince William and sister-in-law Kate Middleton seemed to snub the California-based couple. For instance, at the National Service of Thanksgiving service, William and Kate sat far away from Harry and Meghan. Instead, the Duke and Duchess of Sussex joined Harry’s cousins Princess Eugenie and Princess Beatrice and their husbands Jack Brooksbank and Edoardo Mapelli Mozzi. 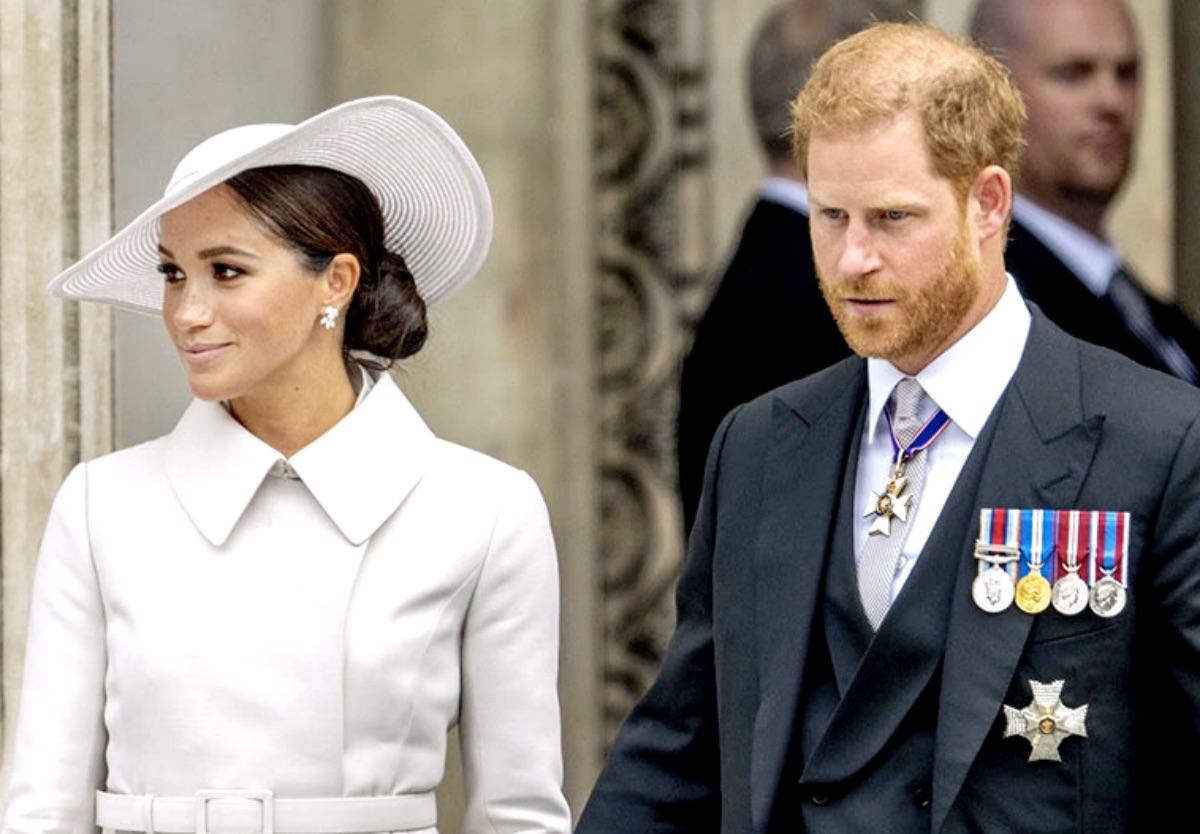 And that snub likely set the stage for the rest of Harry’s time in London. Observers saw no interaction between Prince William and the Duke of Sussex. And Kate Middleton and Meghan Markle also reportedly avoided each other.

Insiders revealed that Harry and William have feuded ever since the Duke of Sussex tied the knot with the Duchess of Sussex in 2018. As a result, the brothers made no plans to meet up during Queen Elizabeth II’s Platinum Jubilee events. “At the moment, it does not look likely that Harry and Meghan and William and Kate will meet up separately during the Jubilee celebrations,” stated one insider. “There is certainly nothing in the diary at the moment.”

However, the war between the brothers did not mean that Harry and Meghan got snubbed by all his royal relatives. For instance, during the Trooping the Colour parade, the Duke and Duchess of Sussex enjoyed chatting with his family members. And Meghan even took time to chat with Queen Elizabeth’s great-granddaughters Savannah Phillips, 11, Isla Phillips, 10, Mia Tindall, 8 and Lena Tindall, 3.

Tell us what you think. Do you believe that Prince Harry and Prince William should make time to meet and end their feud? And after you share your views, check back on our site for more royal family news.