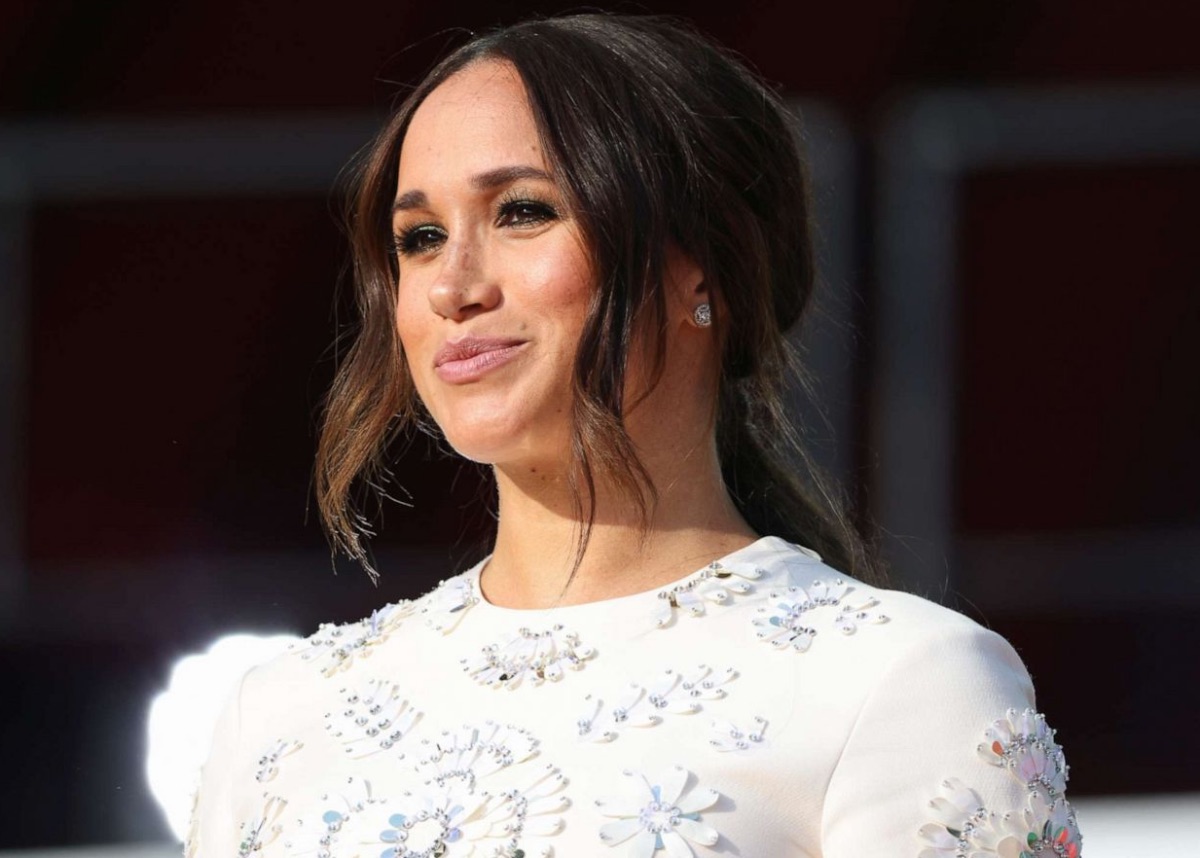 As the new “fab four” – featuring Prince Charles and Camilla, Prince William and Kate Middleton – continue to encourage world leaders to make functional climate change plans at the COP26 summit – Meghan and Harry are promising to cut down their carbon emissions to net zero.

Prince Charles has been working towards a net zero carbon in his many decades fighting for environmental preservation, but it is Meghan and Harry that are confident they can get it done.

On Tuesday, the couple addressed the climate change issue via a statement released on their Archewell website. They promised to focus their efforts on reaching net zero carbon emissions by 2030. 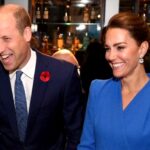 “As global leaders convene for COP26 to commit to solutions for our climate crisis,” the statement on the site began, referencing this week’s United Nations Climate Change Conference in Glasgow, “all of us at Archewell, led by The Duke and Duchess of Sussex, share our pledge towards a more sustainable future by becoming net zero by 2030.”

It went on to remind readers about Meghan and Harry’s devotion to decreasing their carbon footprint. “Our co-founders, Prince Harry and Meghan, The Duke and Duchess of Sussex, have a long-standing commitment to the planet, both together and prior to their union, with global projects and partnerships dating back over a decade.”

The company is promising that they will work to understand how much emission they generate in a year in order to combat it. “Achieving net zero carbon emissions means making a series of choices over time to make that footprint as small as possible, while compensating for any remaining emissions through high-quality carbon removal projects.”

They went ahead and listed ways by which they could contribute to minimizing the amount of waste they release in the air, and it included partnerships with non-profit organizations like Travalyst, amongst others.

This goes in line with the recent efforts made by the Royal Family to inspire global leaders to make a change and lead the world into an era that’s sustainable, green, and clean. 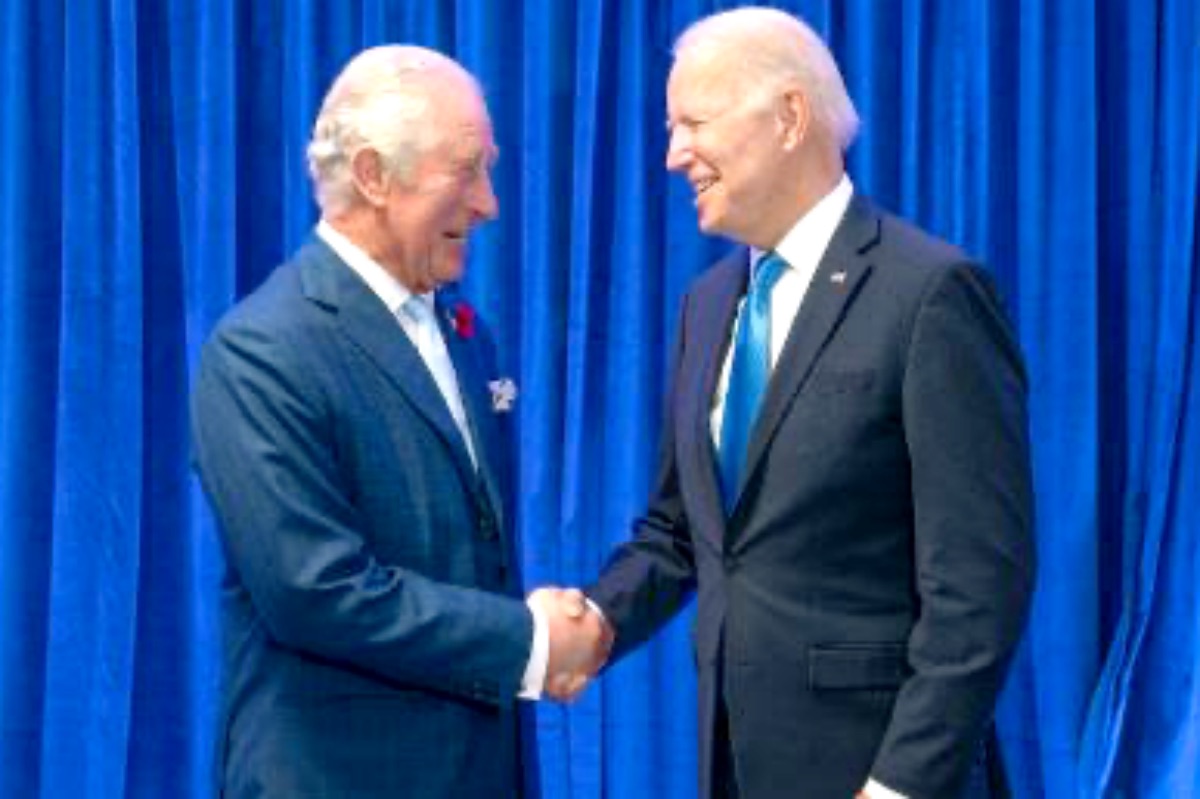 At the COP26 summit, Prince Charles came up with a massive plan to cut carbon emissions on every single sector of the industry. While he knows the price behind this huge undertaking cannot be afforded by the poorer nations, he did encourage countries to pave a way for investors to move in.

Prince William, on the other hand, is spreading a message of hope. He wants everybody, both young and old, to understand that the Planet can be saved. He also knows that no one person or country can be able to do it alone, so he’s pleading with world leaders to cast aside their differences and come together for a future that the coming generation won’t regret.

He also introduced his Inaugural Earthshot finalists to attendees at the summit. “I hope our finalists have given you cause for optimism,” he addressed the audience at an event on Tuesday afternoon. “They represent a growing wave of innovators, dedicating their time and talent to finding solutions to repair our planet. Today, I’m asking you to create the conditions in which they can thrive, and their ideas can scale.”