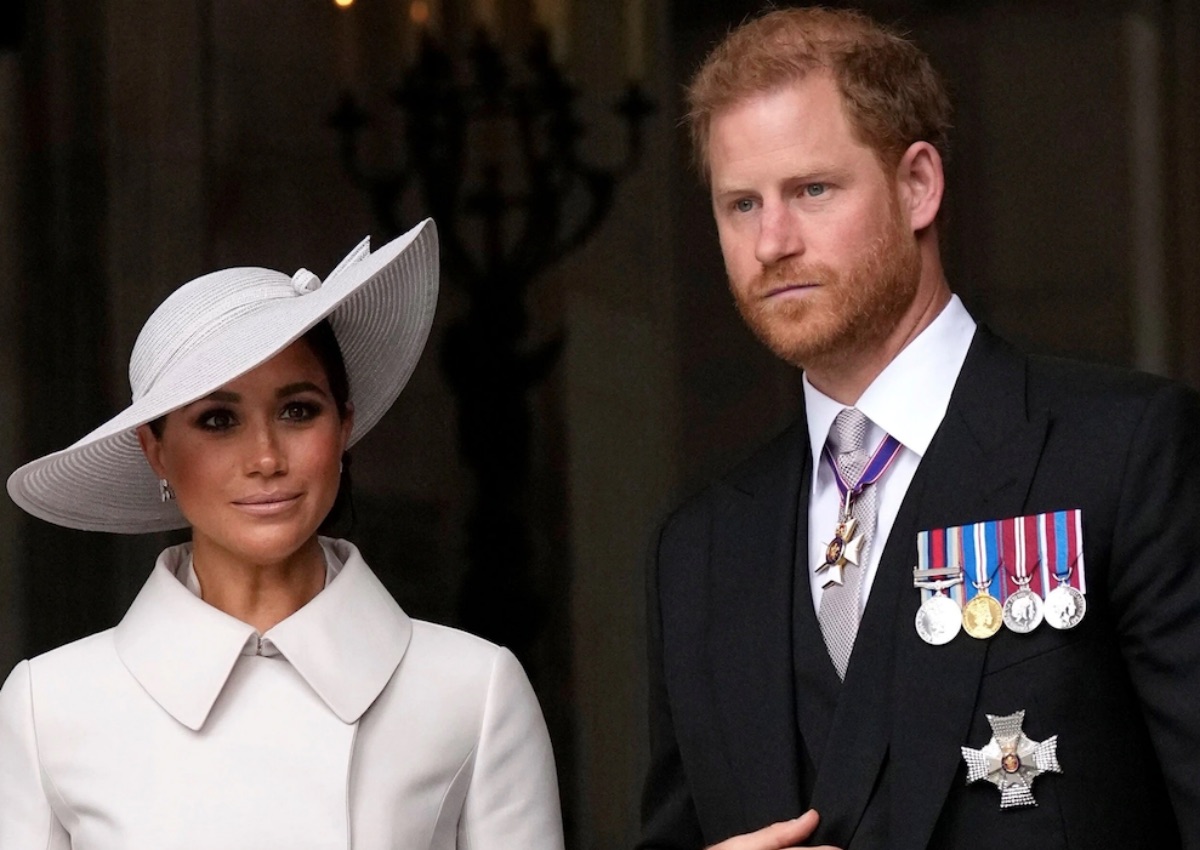 Royal family news hints that Meghan Markle and Prince Harry feel unhappy. And once again, the Duchess of Sussex and Duke of Sussex point to his royal relatives as the cause. But this time, their complaints focus on a very specific incident.

Find out why Meghan and Harry have complained to their friends about the late Queen Elizabeth’s funeral. And learn what insiders revealed. Get all the details below.

The royal family recently gathered to mourn the death of Queen Elizabeth. But while some members like Princess Kate and King Charles focused on honoring the late Queen, Harry and Meghan focused on another issue. And that concerns the attention they felt they deserved, reported the New York Daily News.

The Duchess of Sussex and Duke of Sussex have developed some friendships in London. However, those pals don’t seem to be very aware of the importance of confidentiality! Because Harry’s and Meghan’s friends revealed that the couples complained about their experience.

And specifically, the Duchess and Duke of Sussex’s buddies revealed that Meghan and Harry felt “snubbed and mistreated at Queen Elizabeth’s funeral.” As a result, the prince and his actress wife “whined” that the royal family didn’t seem as “welcoming as they should have been,” revealed the sources. But beyond their complaints to friends, will Prince Harry manage to get payback?

Prince Harry Could Put Mistreatment At Queen’s Funeral Into Memoir!

Since Queen Elizabeth’s funeral, Meghan and Harry have returned to their California mansion. And the Duke of Sussex has begun the work needed to revise his infamous memoir. Harry reportedly has decided to revise the final chapter of his tell-all autobiography. And he plans to feature all the intrigue that occurred over the Duke and Duchess of Sussex’s trip to England for his grandmother’s funeral.

However, some reports have claimed that Harry wanted initially to limit his bombshells about the royal family. And he apparently felt some regrets after Queen Elizabeth died. But the Duke of Sussex faced a problem in that desire. 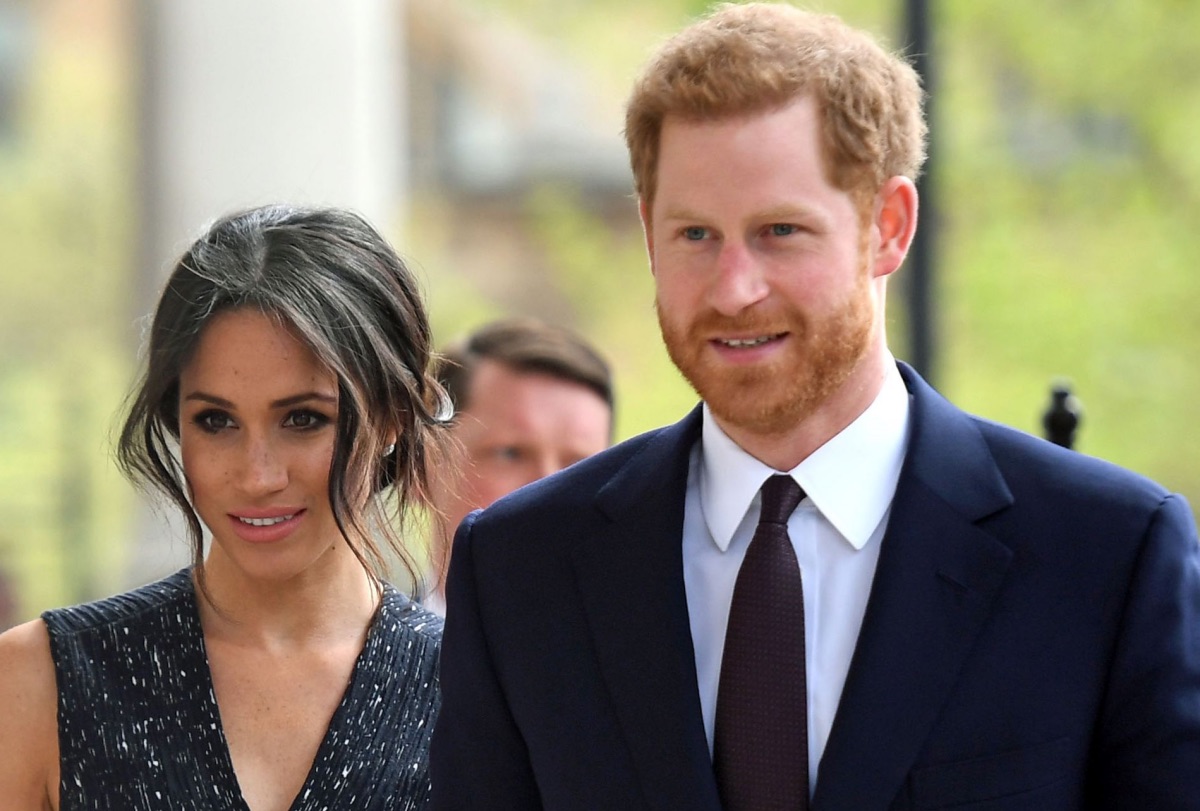 Because Penguin Random House paid more than $15 million for Prince Harry’s tell-all memoir, the publishers want the Duke of Sussex to pack it full of scandal and dramatic intrigue about the palace. As a result, Harry faces a risk of getting his manuscript rejected if he does not fulfill his initial promises. However, if the Duke of Sussex goes too far, he could destroy any chance of mending the rift with his royal relatives.

Meanwhile, the royal family reportedly worries about what Harry will include in his autobiography. For instance, Meghan slammed the royal family as racist during her interview with Oprah Winfrey. And no one knows (except for Harry) if Markle’s husband will include those same accusations or even elaborate on them in his story. The publishing company changed the planned release date so that Harry can pen the changes and add in the new chapter.

Tell us what you think. How do you react to Prince Harry and Meghan Markle reportedly feeling that they got snubbed and mistreated at Queen Elizabeth’s funeral? And after you share your views, check back on our site for more news about Meghan Markle and Prince Harry.