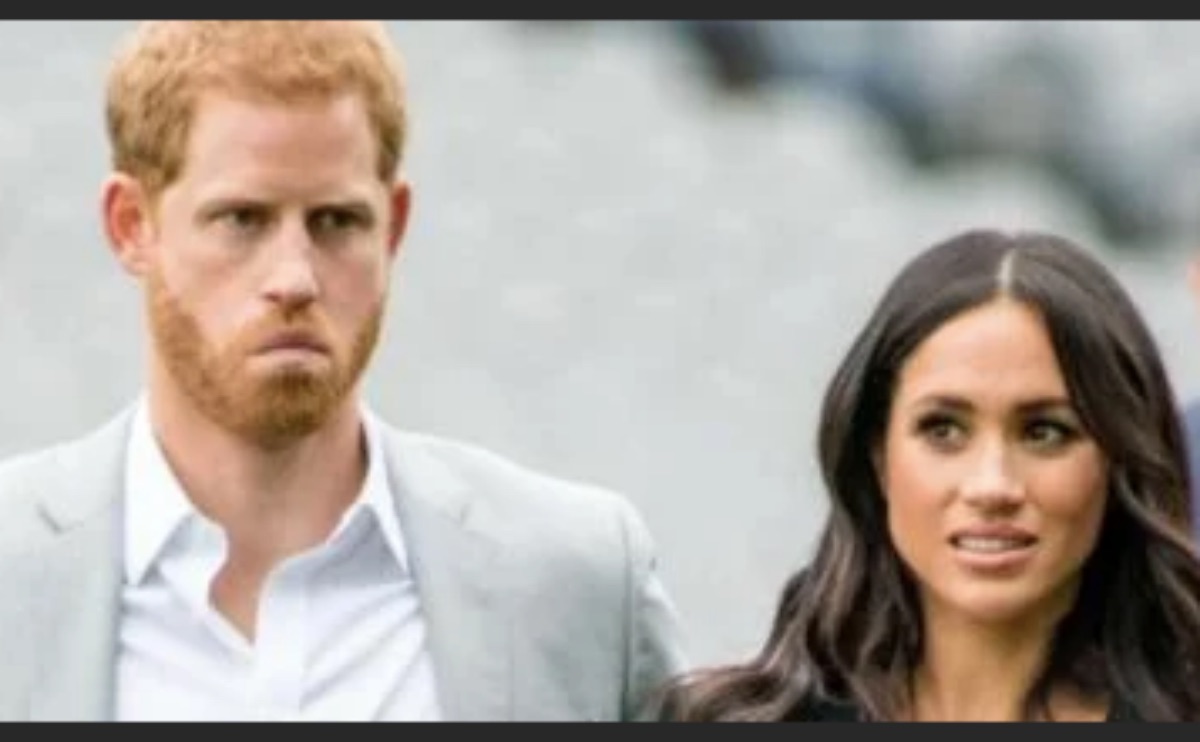 Meghan Markle and Prince Harry view an invitation to their mansion in California as a coveted opportunity. But as the Duchess and Duke of Sussex just discovered, not everyone feels the same way. And the two just got snubbed after extending a secret invitation to a politician.

Find out who rejected Meghan’s and Harry’s invitation. And see what that politician gave as the reason. Get the inside scoop on the Duchess and Duke of Sussex’s latest embarrassment below!

Who could say no to a Duchess and Duke? Confident that their secret invitation would get accepted, Meghan and Harry recently invited a British politician to their mansion in Montecito, California. The Duchess of Sussex and Duke of Sussex have resided there with their son Archie and daughter Lilibet since stepping down from their royal family duties, noted the Express. 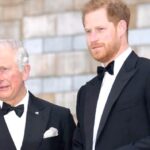 But that politician, Mayor of London Sadiq Khan, did not accept. And the 51-year-old mayor rejected the invitation after getting snubbed himself. Last week, Meghan and Harry refused his offer to turn them into the starring guests at his VIP party in Los Angeles last week. However, in true political style, Khan described his reasons for snubbing them as “logistical.” The Mayor would have to drive for 90 minutes from West Hollywood to get to the Montecito mansion.

But beyond logistics, insiders noted the real reason for the snub. Khan does face a busy schedule during his five-day visit to the United States. However, he also did not want to take sides in the feud between the Sussex family and the royal family. And one expert threw shade at Meghan and Harry for their invitation. Norman Baker called the Sussex couple “semi-divorced from the royal family.” As a result, they should not “demonstrate any political allegiance.” And Baker also cheered for Sadiq Khan’s invitation snub. 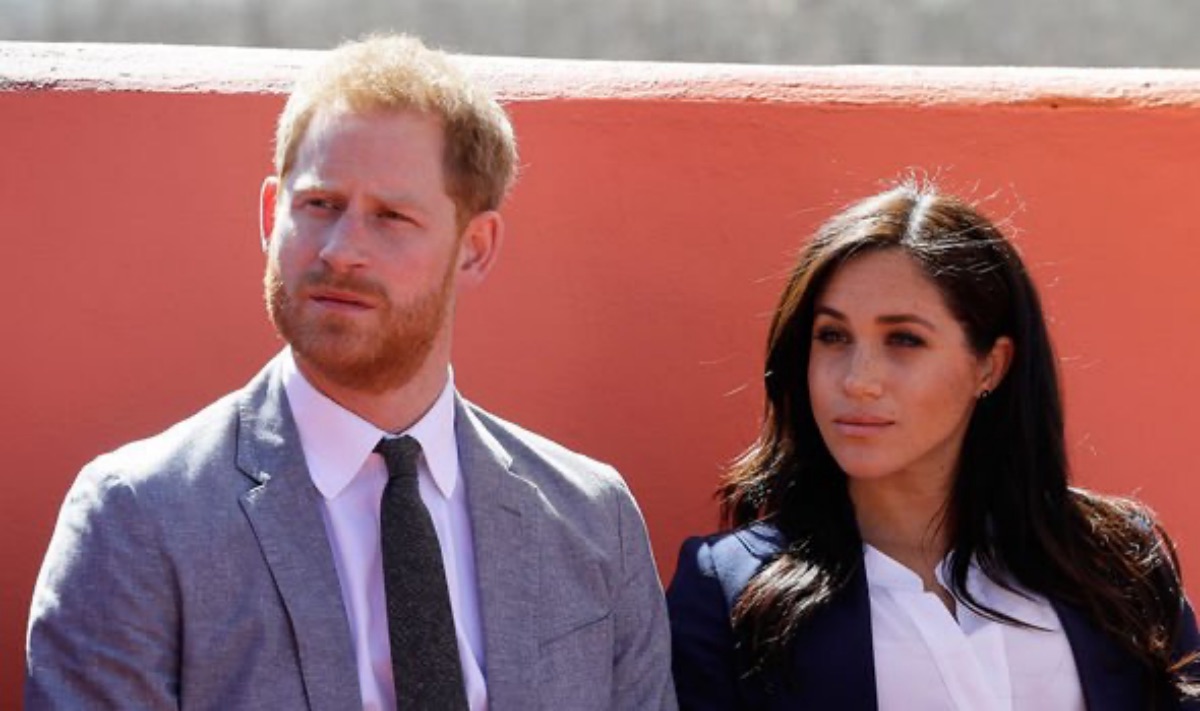 However, some hope that the royal family feud will end with the Platinum Jubilee. Because of their Oprah Winfrey interview, Meghan and Harry created a rift with his royal relatives. And their ongoing comments in media interviews have fueled that feud. But the Sussex family will reunite when they make their official United Kingdom return with their children for the Platinum Jubilee.

And the biggest rift to mend concerns Harry’s brother Prince William and father Prince Charles. Because the Duke of Sussex has dismissed both as “trapped” in the royal family, Harry may need to extend an olive branch in order to reconcile. And he also will need to overlook the recent snub by the Mayor of London. Prince William and the mayor have become close friends. For instance, the Duke of Cambridge and the mayor enjoy sports events together. And they also share an interest in tackling environmental concerns.

Tell us what you think. Do you feel that the Mayor of London made the right decision to snub Meghan Markle and Prince Harry? And after you share your views, check back on our site for more Meghan Markle news!