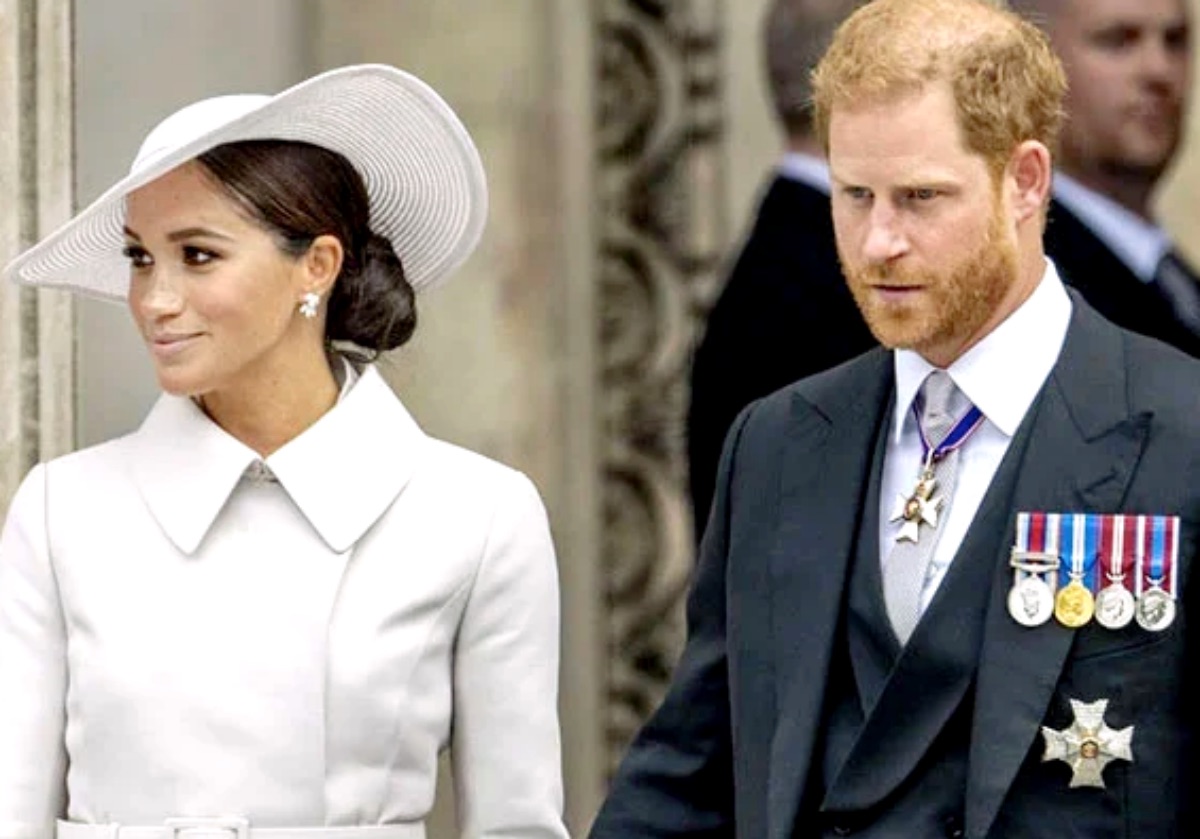 Meghan Markle and Prince Harry sparked speculation when they suddenly left the royal family. And months after the Duchess and Duke of Sussex moved to California, some still wonder why they quit. For instance, one theory suggests that Meghan hoped to make more money by teaming up with Harry for Hollywood projects.

However, a new report offers an unexpected insight into the matter. And it involves a single photo. Get all the details below.

Meghan Markle and Prince Harry reportedly found many reasons to justify their exit from the royal family. But one photo in particular pushed them into quitting in the move now known as Megxit. And a royal family expert, Andrew Morton, revealed that picture’s details via the Sun.

Taken in 2020, the photo shows a happy scene at Buckingham Palace. And in it, the late Queen Elizabeth gathers with Prince William and Prince Charles (now King Charles). However, the telling detail shows Charles placing his hand on Prince George’s shoulder. 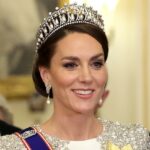 And Andrew Morton believes that the photo provided the ultimate evidence for Meghan. Because that picture got released just before Markle and Prince Harry made their announcement, Morton sees the photo as pushing them out the door. And in his book, Meghan: A Hollywood Princess, Morton detailed his reasoning.

However, Morton admitted that it took more than a photo for Meghan and Harry to decide to leave. But they saw that picture as evidence of their theory that the royal family had worked up a conspiracy against them. And the future seemed dismal to the Duchess of Sussex and Duke of Sussex.

“The royal couple suspected that the entire institution was conspiring against them. As they saw it, the evidence was all around them. The unspoken code was straightforward: the future of the monarchy was assured, with or without Meghan and Harry,” claimed Morton.

However, the evidence in that portrait also caused speculation behind Palace doors, claimed the royal family expert. And in particular, Prince Harry pushed his late grandmother to meet privately with him about his concerns. However, Harry’s desire for a confidential chat in early January got delayed. 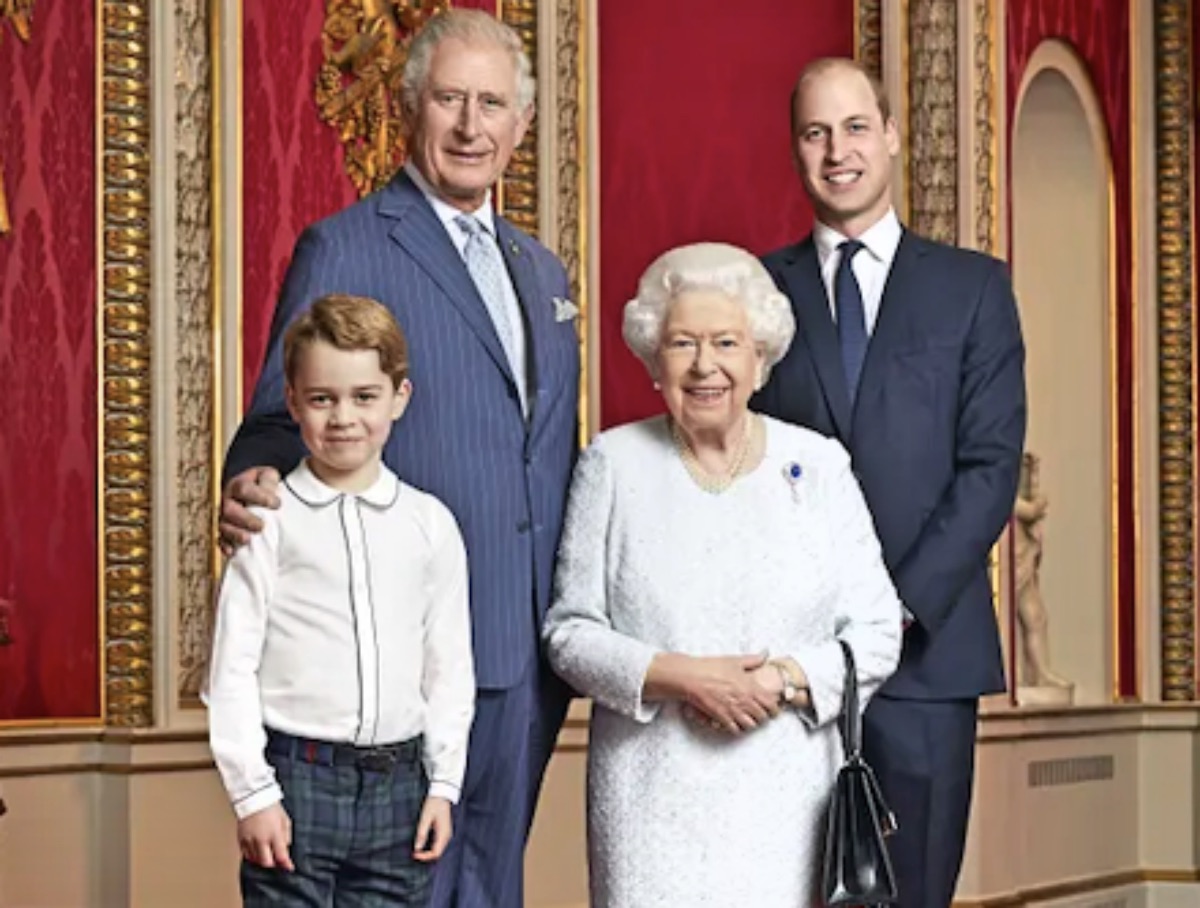 Because Harry fretted that he ranked “low down the royal totem pole,” he desperately wanted that confidential chat with the late Queen, shared Morton. “Harry arranged to meet the Queen for a grandson-to-grandmother chat in early January. At the last minute the meeting was postponed.”

And the royal family expert pointed to a conspiracy to block Harry from that private meeting. The family reportedly feared “that anything the Queen agreed during informal conversations would be used by Harry as a negotiating tactic.” As a result, Meghan and Harry reportedly made their decision to quit. And in January 2020, the Duchess of Sussex and Duke of Sussex officially quit their royal duties.

However, at first they planned to divide their time between the United Kingdom and North America. But their statement focused on their immediate plans.  “After many months of reflection and internal discussions, we have chosen to make a transition this year,” began Harry’s and Meghan’s statement. And the two stated their goal of “starting to carve out a progressive new role within this institution.”

Tell us what you think. How do you feel about a single photo reportedly pushing Meghan Markle and Prince Harry to quit their royal duties? And after you share your views, check back on our site for more royal family news.