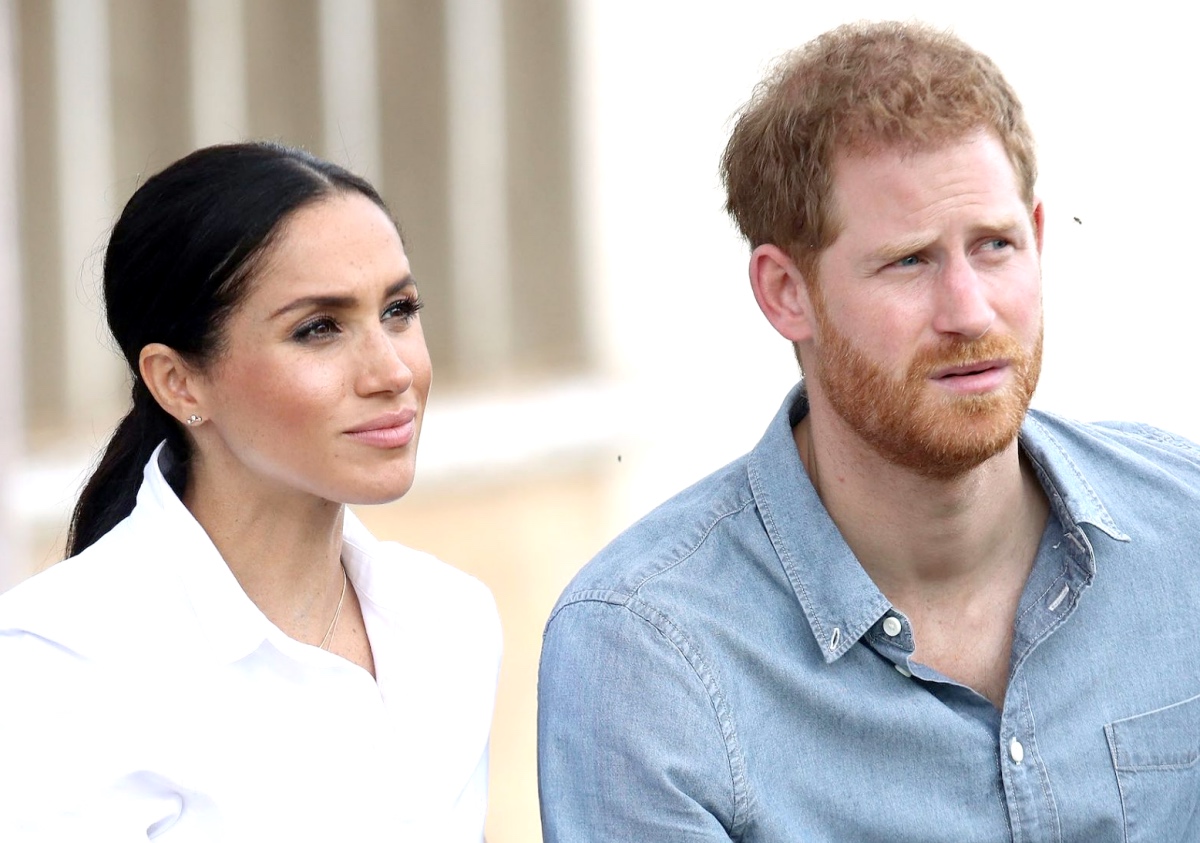 British royal family news reveals that Meghan Markle, Duchess of Sussex and Prince Harry have been accused of being out of touch with the real world based on their tacky antics and cruel verbal bombshells. It goes to show how clueless Meghan is that she is reportedly “proud” of herself despite being reviled in many corners, not the least of which for throwing her family and in-laws under the bus.

Meghan Thee Duchess doesn’t get the plot apparently. The woman just celebrated her 40th birthday by releasing a cringe comical video with bloopers and a plea for donations. And yet one source is spilling that the former game show girl feels she has come far, “in the past year.” But everything is relative and climbing out of the gutter an inch would be far by some standards.

Meghan Markle is Proud of Herself

Gossip writers Omid Scobie and Carolyn Durand wrote the couple’s bio and are spilling new deets on the thirsty pair who they’ve made a mint off of. According to them, “As difficult as recent years have been, sources close to the Sussexes say that neither Harry nor Meghan have any regrets about the decisions they have made.” 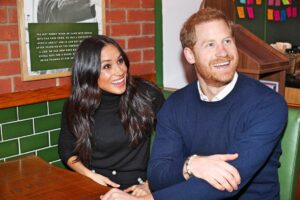 They write in the updated version of the bio that Meghan especially, “is proud of what she has accomplished over the past year, from her new children’s book, The Bench, to her philanthropic efforts with charities in both California, the UK, and internationally,” according to Town & Country.

According to friends of Me-Again, she reportedly, “is ‘proud to see how far she has come and what she and Harry have been able to build in the brief twelve months of their new financially independent lives.” It’s always about the money for them, isn’t it? For anyone who is new to this story, they ditched the monarchy then bad mouthed his family in a shameless show of greed in the name of, “financial freedom.”

Harry and Meghan Are Financial Thrivers

The book, which is not meant to be a comedy despite how it actually reads, notes that the pair’s achievements are, “another sign that [Meghan and Harry] had made the right decision to step back from royal roles, not only for their family but for their focus on social issues and helping the world.” For the record, their track record of helping others consists mainly of lecturing them not to pollute while traveling in gas guzzlers and private jets, and begging people for money.