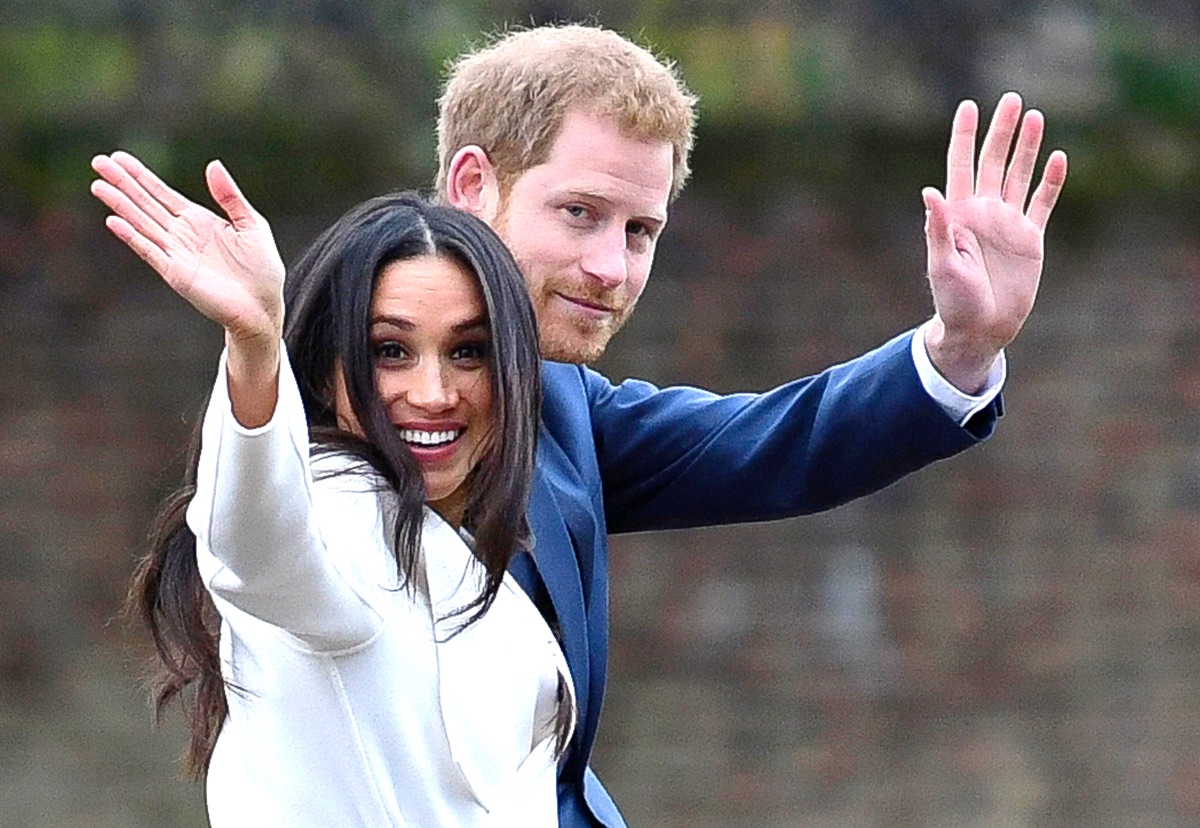 Meghan Markle and Prince Harry seemed happily settled in their $14.5 million California mansion. But new reports claim the Duchess of Sussex and Duke of Sussex have changed their minds. Why does the royal couple want to move with their son Archie and daughter Lilibet into a new home?

Find out everything to know about their rumored quest to go elsewhere below. And learn whether Harry and Meghan would like to move to a different city in California or stay near their current Montecito neighborhood as well.

Meghan Markle, Prince Harry Not ‘Over The Moon’ About Mansion

The Duchess of Sussex and Duke of Sussex reportedly want to feel in love with their home. And their current mansion just doesn’t make the couple “over the moon” with joy, claim insiders quoted by the Daily Mail. Valued at £11 million, the nine-bedroom, 16-bathroom estate has housed the duo for 18 months. 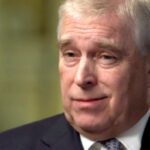 But Meghan Markle and Prince Harry now have decided to look for a different property in which to raise Archie, age 2, and Lilibet, 6 months. The Sussex family currently lives in Montecito, an upscale California neighborhood known for its star-studded population. So do Meghan and Harry want to bid bye-bye to neighbors like Oprah Winfrey and Ellen DeGeneres?

One source shared that Markle and Harry have not yet decided whether to stay in the same neighborhood. But “they are thinking of selling their house there.” The mansion includes a play area, wine cellar, pub games room, and a separate guesthouse. Reports of its value vary. For instance, the Independent reported that the Duke and Duchess of Sussex paid $14.65 million (£10 million) but the value has increased since then. 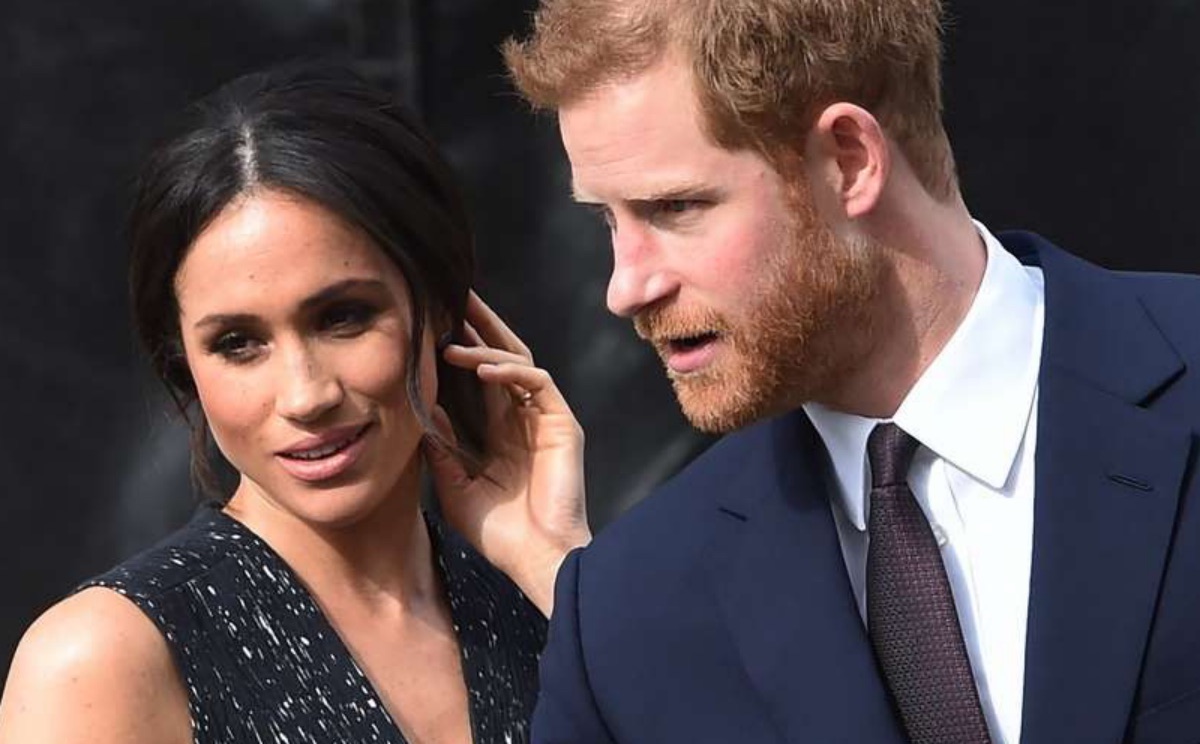 Want To Look At Meghan Markle’s Home? What To Know

For casual lookers who long to get a glimpse of the Duchess and Duke of Sussex’s mansion, sorry. The insider revealed that the couple do not plan to open their home to just anyone. Instead, if they do put it on the market, only serious potential buyers can check it out. “It’s only being shown to people who are confirmed with funds and are serious buyers,” clarified the source.

As for exactly where Meghan Markle and Prince Harry might look, the insider offered some insights. “They want to stay in the neighborhood or nearby. But they aren’t over the moon about the house and the location.” The Duke and Duchess of Sussex purchased the mansion in the wake of stepping down from the royal family and moving to the United States.

Those who do feel serious about considering purchasing Meghan’s and Harry’s mansion will enjoy a seaside view. Hidden behind carefully tended gardens, the Montecito estate features a gym, spa, cinema, tennis court, and a swimming pool. Markle has stayed cautious about providing public views of her home as well as her family. The couple’s recent Christmas card pic provided a rare glimpse of Archie and the first public picture of Lilibet.

What do you think about Meghan’s and Harry’s rumored plan to sell their home? Share your views with us. And then check back on our site for more news about the Duchess of Sussex, the Duke of Sussex, and their children.