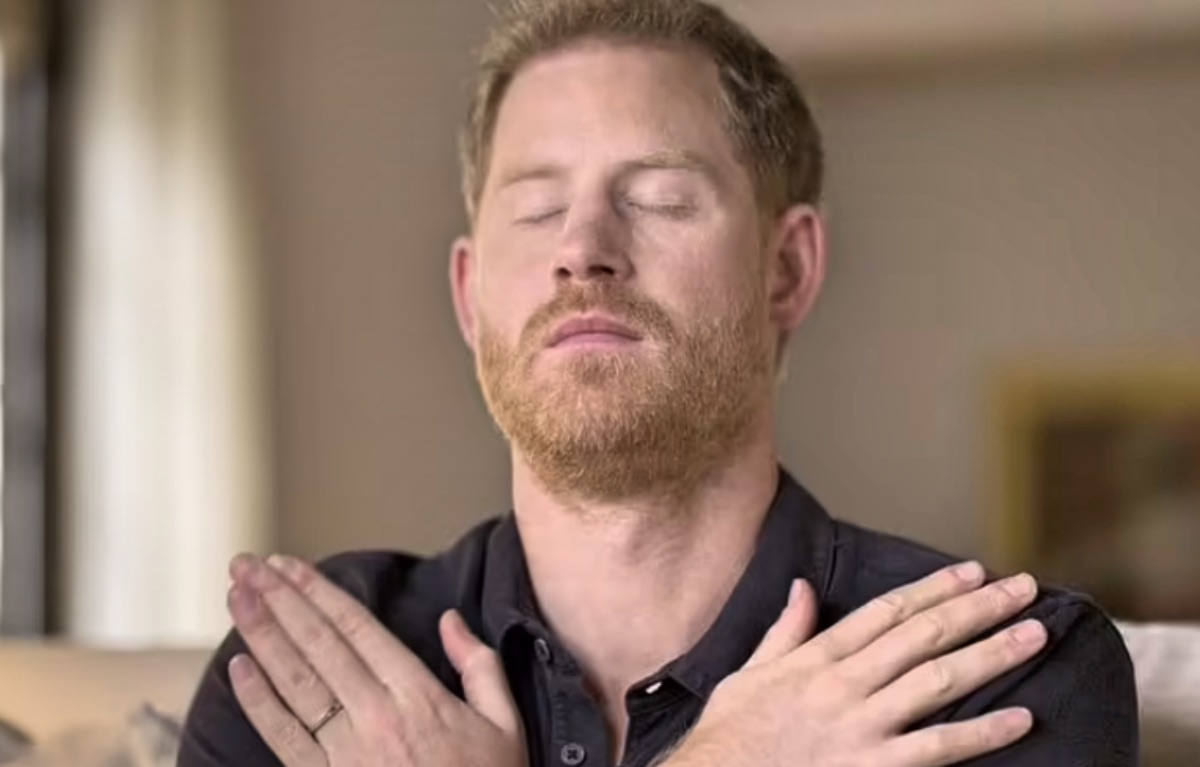 Meghan Markle and Prince Harry have not yet succeeded in healing the royal family rift. And that means the Duchess of Sussex and Duke of Sussex‘s plans to visit the UK have sparked new worries for Prince William and Kate Middleton. Because of Harry’s and Meghan’s antics like that infamous Oprah Winfrey interview, William and Kate feel they cannot trust his younger sibling.

Find out what a royal family expert revealed about William’s and Harry’s relationship. And see what an insider spilled. Get the latest royal family news below.

When Queen Elizabeth stages her Platinum Jubilee, four unexpected visitors will attend. As announced recently, those visitors include Prince Harry, Meghan Markle, their son Archie, 3, and their daughter Lilibet, 11 months old. And for Prince William, the news brought concern rather than delight, reported OK magazine. 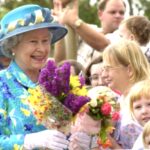 “William will worry that Harry and Meghan will pull a stunt to try to get the limelight,” predicted royal family expert Tom Bower. But at least the Duke of Cambridge has company as he frets. William’s wife Kate Middleton also dreads the visit.

“Kate and William would be foolish not to be suspicious and would be unwise not to be cautious,” added Bower. And one key reason stems from Harry’s and Meghan’s interview with Oprah. As a result, even though William longs to meet privately with his brother to extend an olive branch, he fears the possibilities.

Prince William and Kate have seen what happens when Harry and Meghan talk with the press. And given that Harry also has dived into a tell-all memoir, the Cambridge couple have good reasons to bypass chats with the Sussex clan. An insider shared that Kate and William just don’t trust the two. However, the source shared that William does long to meet privately with Harry. 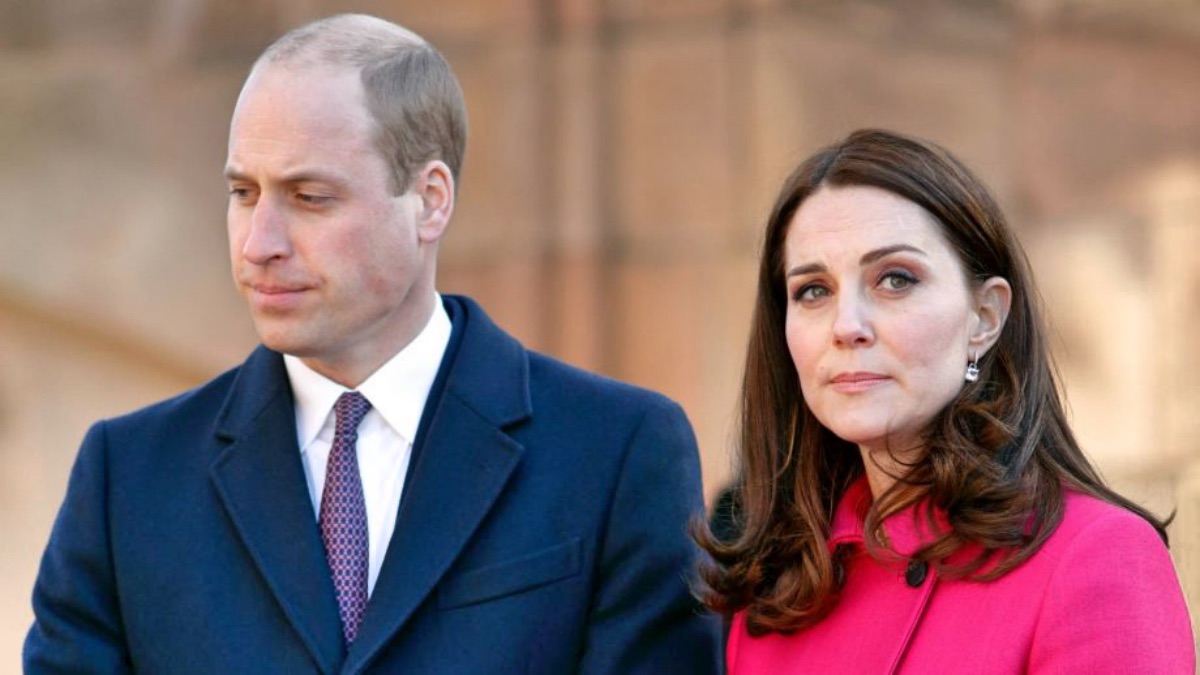 “William wants to talk to Harry to try to heal the rift between them,” revealed the source. “But he’s fearful it will find its way on to Netflix, Oprah or into Harry’s upcoming book.” However, based on the Palace’s statement, the brothers may not even have a chance to meet privately.

The Queen evaluated who has contributed to the royal family in deciding who gets to stand with her on the balcony during the Platinum Jubilee. And Meghan’s and Harry’s exit means a ban. As a result, a spokesperson for the Queen shared that only Her Majesty and those involved in “official public duties” can participate. And in addition, William’s and Kate’s children will stand with their parents.

“The Cambridge and Wessex children are also expected to appear,” added the spokesperson. Sir Tim Laurence, who has supported the royal family during official events, got a invitation as well. As a result, that snub of Meghan and Harry may widen the rift rather than make any attempts at healing it.

Tell us what you think. Do you feel that Prince William and Kate Middleton are right to worry about Meghan’s and Harry’s return to the UK? And after you share your views, check back on our site for more royal family news.